Be it On Consoles, Desktop or Smartphones Open World Games have an impressive open exploration aspect to them. Giving the freedom to the players to do as per their wish like exploration, missions, side quest or merely killing everyone you hate(in the game). Open World games category is also known as Sandbox, and it is famous after the release of GTA III way back in 2001.

Smartphones have grown much more than just playing Subway Surfer and Fruit Ninja. Developers have started giving the user the same open-world experience, and here we have sorted the top 10 new Open-World games 2019 which you must have on your smartphone.

Smartphones have grown much more than just playing Subway Surfer and Fruit Ninja. Developers have started giving the user the same open world experience and here we have sorted the top 10 new Open World games 2019 which you must have on your Android phone.

Welcome to the chaotic world of New Orleans, drive hundreds of vehicles, pick from various weapons, explosive and do what you want. Turn yourself into a real Gangstar. It is not easy to claim the big world; you will need all necessary means to establish your empire. This game has lots of things to do; you can pass through various districts and face new kind of enemies. Along with battle with others, defend your gang.

It is an open world sandbox game for players to do what they want. You can drive around the town in the car you want, a similar version of GTA but in lower graphic form. The goal is same as above, become a Gangster. The game does not bring any story mode or challenges, you explore, shoot people, steal cash, do what you want.

Want some break from the Gangster world, then try out Off The Road a massive open world driving simulator game. You can explore islands, fly a helicopter, go where you want, and walk to enjoy the scenery. The game also brings some challenges that will help you to make some money to upgrade your drive.

Dead Rivals is a zombie-themed game; it puts in the shoes of a hero who has to survive in the post-apocalyptic world infested with zombies. You can also play with other players, pick your class, customize a character, set up a shelter, raid opponents camps, etc. It is a big game with a lot to do.

Six-Guns Gang Showdown will remind you more of Red Dead Redemption 2. It takes place in the old Wild West in the world of cowboys and bandits. Explore the rugged open world of Arizona and Oregon. Play 40 missions along with various task, hunt down bounties and fight enemies.

If you enjoy fantasy world, then Celtic Heroes is one for you. Enter the world of magic, Warcraft, and adventure; everything set up in 3D; you will play with millions of players worldwide. The setup you can and earn high rewards, customize your character with unique features and master your skills. Just create your team to fight or trade items for money.

Another massive MMORPG game played by many players around the globe. The game features a fantasy journey of the multiplayer quest. Become one among the five races and start your search. You can upgrade and evolve your weapon to increase the attacks and craft gears for passive abilities.

City of Saints is a open world sandbox game that takes you in the heart of Brazil. You can explore five different neighborhoods, expand your business and turn out to be the best gangster in the city. There are around 60 missions in the story where you have to do certain activities like helping witness, killing politicians, steal cars, etc.

Another Rockstar’s favorite and revolutionary game San Andreas is available for Android. Grand Theft Auto: San Andreas is one such game that explains the Open-World term perfectly, where you really can do anything that you want. So What are you waiting for go download it?

Explore randomly generated worlds and build amazing things from the simplest of homes to the grandest of castles. Play in creative mode with unlimited resources or mine deep into the world in survival mode, crafting weapons and armor to fend off the dangerous mobs.

So these are the top best open world games for Android, do share in the comments section below if we miss anything. 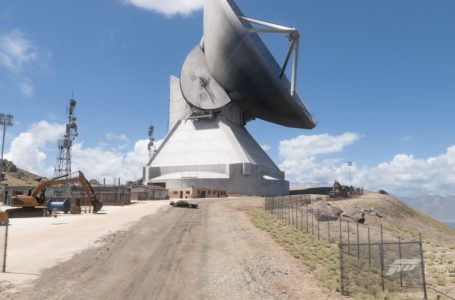 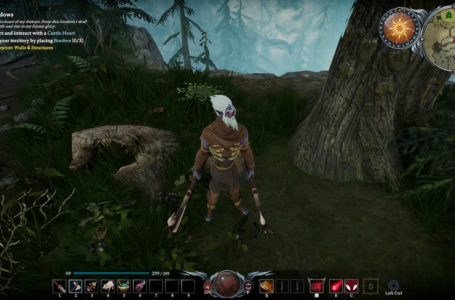 How to mitigate sun damage in V Rising 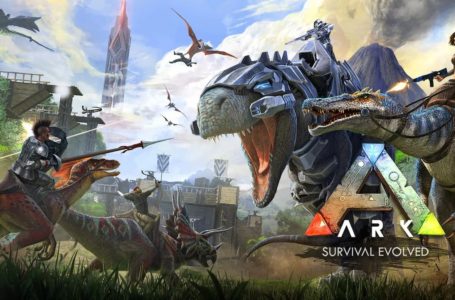 Does Ark: Survival Evolved have crossplay and cross-progression? Answered