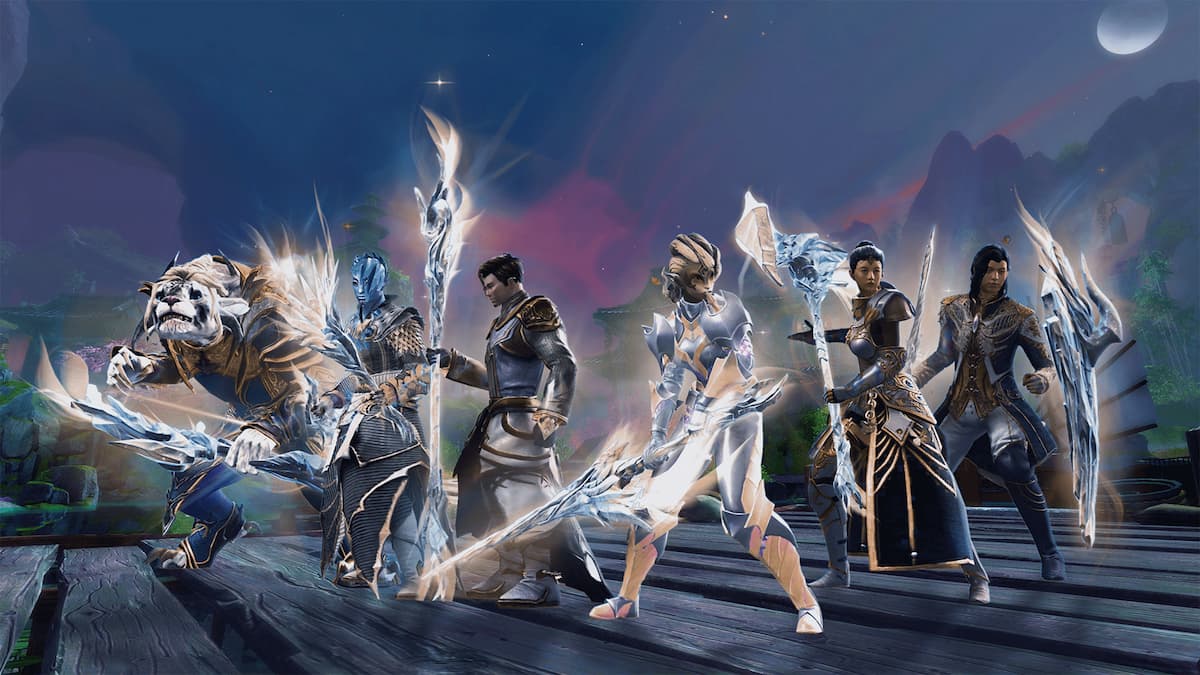 Guild Wars 2 has been a staple of the MMORPG community since its launch in 2012. Built upon two previous expansions, Heart of Thorns and Path of Fire, the game has shown itself to drive itself through strong narratives and the ability to change the way players engage with the content. The Guild Wars 2: End of Dragons expansion, slated to release in February, has shown itself to be something that upholds that tradition, based on what I saw last week out of a preview hosted by ArenaNet devs for the press.

Taking players to the region of Cantha, first explored in Guild Wars Factions, the game has taken a powerful step away from the known atmosphere and gameplay of the current game and a long stride into the future. From the get-go, I was hit with gorgeous music, fabulous scenery, and a feeling of something lost and ancient combined with the light of technology.

With new enemies to fight, like members and creations of the Jade Brotherhood, along with the ability to partner up with your Guild Mates and friends, you can fully experience the gameplay through the new Siege Turtle mount, blasting your way through the hordes of enemies. For those not able to access the Siege Turtle right off the bat, due to its inclusion in your mount list being based on hatching it from an egg and then subsequently raising it, NPCs roam with these massive beasts and you can hitch rides as you battle your way through events.

The new Guild Hall, Isle of Reflection, is a gorgeous set-piece, laced with elements new and old in a gorgeous feast for the eyes, featuring typical Canthan landscapes and stunning water-based areas for players to test out the new fishing and skiff mechanics. Like other Guild Halls, it requires your Guild to fight for the location. But to make it more accessible to the Guild, the focus is more encounter-based and less mob-based, meaning that it has become less about the numbers and more about the tactics at hand.

The Generation 3 legendary weapons have been modeled around the Elder Dragons, as well as the ever-loved Aurene. Glittering crystals spring up and follow in your path as you travel through the petrified forests of the Echovald Wilds, and each weapon feels vastly different in feeling, color, and tone based on the Elder Dragon weapon you’ve selected to use. There can be no better addition to an expansion heralding the End of Dragons.

Echovald Wilds plays out as a battleground between various gangs and factions all looking for a foothold into Cantha to obtain more power. The ancient forest, once completely encased in stone, has seen its state of petrification slowly recede in recent years, but the battles under its eaves have not. In the Fort of Aspenwood, the Jade Brotherhood’s research lab is tossing out experimental creatures, and it’s one of many missions players can undertake, ending in the destruction of a superweapon known as Gods Vengeance.

The fishing mastery allows you to reel in new and exciting ingredients, not only for your Chef profession in a series of new cooking recipes, but also for Ambergris, which will be needed to craft the new legendary weapons. Fishing will be based around region-specific fish across both the expansion maps as well as the base game, and with more friends fishing alongside you, the greater your fishing power becomes and the better the fishing loot you’ll obtain. Additionally, fishing tournaments will be held to see who the best angler is.

The Skiff mechanic is all about the group, from the many passenger seats to the decreased cooldowns on speed boosts from your passengers doing emotes. Everything about this device is oriented around friends and gameplay in a time when interacting with our friends has become essential to everyday life. With three speeds that affect the handling of the Skiff, it can also be anchored and used as a platform, which means once stopped, you and your passengers can use it to fish from, with no difficulty.

With four new Strikes slated to be released in the expansion, the 10-man gameplay feature has undergone a shift in focus, becoming more story-based and mechanically focused. Strikes lead you through instances filled with ever-increasing scales of difficulty as the Strike progresses, with surprises and call-backs around every corner. Gone are the days of face-tanking and out healing the damage flung your way — instead, strategies and careful mechanics similar to that of Raids are needed to win these fights, or you’ll face a painful end. Also, once you’ve mastered the base Strike, they can be repeated at higher difficulties, allowing players to test their mettle over and over again.

Guild Wars 2: End of Dragons opens the way towards a new story and a new land, while delivering with it all with the passion and dedication of a game that has captured the hearts and minds of thousands of players and its own developers. From what the ArenaNet team showed us, and from what I experienced myself, I can say that End of Dragons is truly a game that is worth waiting for and playing. 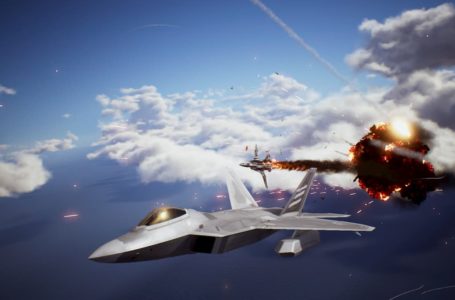 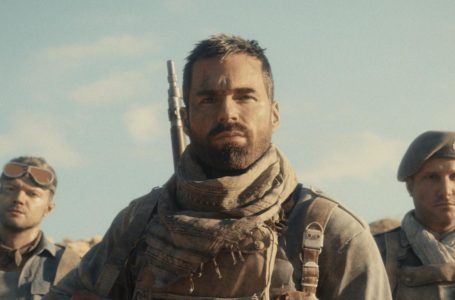 What does DPS mean in gaming? DPS Explained 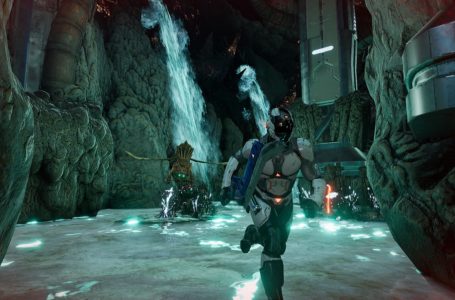 How to level up in Dolmen 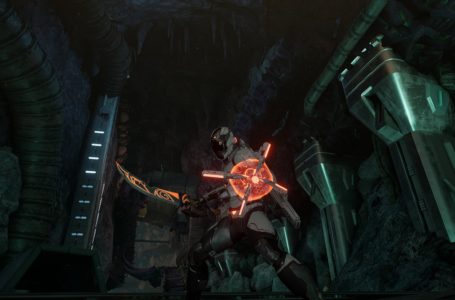 How to beat the Ancient Soldier in Dolmen