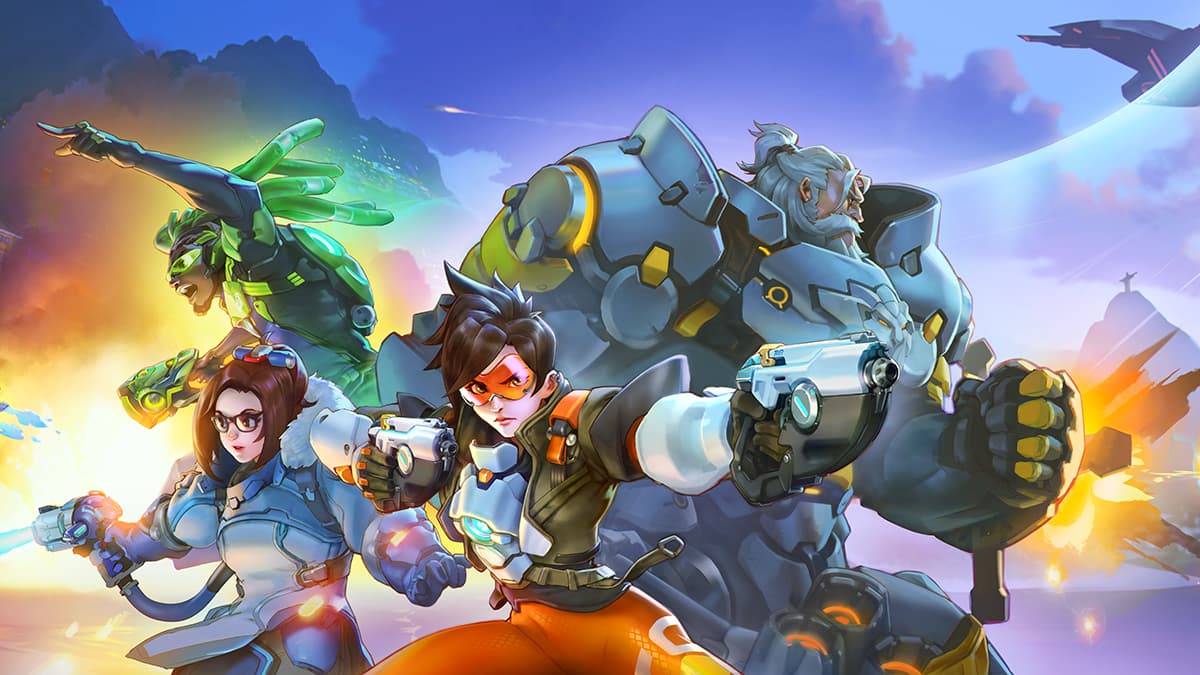 The full release of Overwatch 2 still feels like a long way off. Despite the tumultuous time since the game was announced, this first jump into proper gameplay through a beta was still exciting. From the ongoing Activision scandals to Blizzard’s confusing messaging, there is a lot of noise surrounding Overwatch 2. Luckily, I was finally able to play the Closed Beta — and I have some thoughts.

With the first Overwatch, many characters had a unique role on a team. With two Tanks, two Damage, and two Support characters, everyone felt like they had a much more defined purpose than they do in Overwatch 2, which only allows for one Tank. Tanks felt like they were meant to protect, Damage would take down enemies, and Support would ensure everyone survives. Now, the Tank class feels like it should just be called “brawlers” now. Every Tank is built to jump into a team fight and help ensure their team is the last one standing since victory is only determined by damage output.

In contrast, the first game emphasized working together and combining your Ultimates to give your team an advantage. This change can feel jarring because of significant changes that Doomfist, Sombra, Bastion, and Orisa received. There are definitely more significant reworks on the way (probably to Sigma and Wrecking Ball), but you can tell what Blizzard is going for with the ones already here — they want Tanks to be a different kind of Damage class.

In the case of Doomfist, now classified as a Tank, and Orisa, both of them have been built to jump into fights and survive longer than before. Remember that Reinhardt player that would foolishly charge into fights on their own in the first Overwatch? That is every fight with Doomfist or Orisa now. Jump into a group of enemies and hope your team keeps you alive so you win the fight.

Damage dealers like Sombra and Bastion were also taken in a different direction. Sombra deals less general damage now, and no longer shuts down enemy abilities for longer than a second. Bastion can transform into a now-mobile turret at any time, but this transformation has both a timer and a cooldown. Essentially, the entire identities of these two characters from the first game have been altered. Sombra is less about setting up your team to finish the job and more about being an assassin on the field. Bastion, on the other hand, has been built to no longer bunker down and defend a position.

As it stands now, Overwatch 2 feels like a deathmatch game sitting around an objective match. Whichever team punches harder wins. Maybe that feeling was already in the first game, but it has been heavily enforced in the sequel’s Beta.

Sojourn is another fitting hero addition

Sojourn is the lone new hero I got to play in the Closed Beta and she fits with the long string of impactful, fun, and interesting characters of Overwatch past. I was surprised to find that she was a lot faster than I was expecting. Her Slide ability feels great and leaping into the air to escape trouble was one of my favorite maneuvers with her. Powering up her Rail Cannon is simply a matter of hitting enemies or shields so it is easy to get access to, but hitting those alternate fire shots will require good aim. In the right hands, Sojourn can wipe out impactful members of the enemy team in a short time. If you aren’t hitting those Rail Cannon shots, you might as well be considered a Widowmaker not getting pickoffs for your team.

Sojourn can have a significant impact on the game’s lore and story moving forward and it is exciting to finally have a human woman of African descent represented on the expansive Overwatch roster. She is certainly going to be a popular choice for many people.

Push is a worthy replacement for Assault

Assault (or 2CP) maps in the first Overwatch were easily the least favorite ones for the majority of players. On attack, it could feel like you were banging your head against a wall. On defense, even one mistake could have disastrous consequences. That is why the absence of these maps in Overwatch 2 is exciting, especially since they are being replaced with a new mode called Push.

If Escort maps in the past felt like a tug-of-war, Push is an evolution of that format. Matches take place on a symmetrical map that tasks your team to direct a robot to push objectives further than the opposing team.

At the end of the day, these matches largely feel the same as when you are moving a payload along in Escort and come face-to-face with the other team. The only difference is when they wipe your team, the robot turns around and quickly comes back your way down the track. Push is nothing particularly revolutionary for Overwatch, but it fits. At this point, I think most players are happy to see any new content at all after the last few years.

Looks and character interactions have taken another step forward

Coming into this Beta I was expecting everything to look essentially the same as in the first game. I was surprised to find that the lighting and environmental upgrades make Overwatch 2 look much better than the first game. Maybe this goes back to me being a content-starved Overwatch player, but seeing returning maps like Dorado, Lijiang Tower, and Highway 66 at different times of the day made playing them refreshing. They all played the same, but the way everything looked popped in a way different from the first game. The environments are still very stylized, but the changes to daytime or night add a new level of beauty to them.

As for the new maps, they all feel right at home in the Overwatch world and are all quality additions. Colosseo and New Queen Street feel balanced well and Midtown and Casino Royal feel more grandiose with towering structures that create compact battlefields. I wouldn’t say I necessarily have a favorite, but I would be interested to see if the developers work in lore changes to each map in the future like they had done in the past. As the game sits now, I would be surprised if this is the final version of these maps. Some character portraits are still hand-drawn while others are in-game models, really nailing home how this Beta is not near completion.

One aspect of the game that does feel close to completion, though, is the character interactions and random chatter. This was one of my favorite aspects of the first game; hearing certain characters have mini conversations before a match and giving you a glimpse of lore. Orisa telling Sojourn that Efi idolized her cartoon character and thanking her for her service hit me with that Overwatch charm that I maintain would be perfect for a television series, while Sombra revealing Cassidy’s recent search history for removing cactus needles from an unfortunate area had me laughing. The writing and voice performances have always been perfect, and it is no different here.

Overwatch 2 is easily my most anticipated online multiplayer title, and the Beta did nothing but make me more excited for the future. The map and hero changes make things feel a lot different from the first game. Those changes, combined with the 5v5 format, will take a lot of getting used to, as even more changes will come down the pipeline, but the Overwatch charm of its world and characters is still fully on display here. 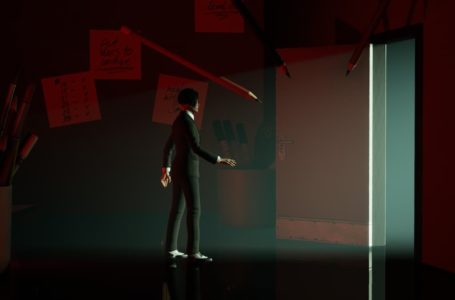 How to remove the guard at the Red Salon in Vampire: The Masquerade – Swansong

5 Letter Words with AME in the Middle – Wordle Game Help

How to open the music box at the Red Salon in Vampire: The Masquerade – Swansong 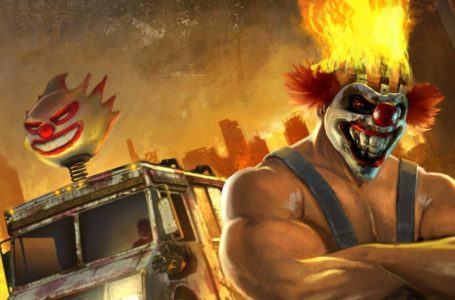