Grounded, the Honey, I Shrunk The Kids-esque survival game from Obsidian Entertainment, has been a major success story since it was released in early access last month, bringing over 1 million players in to fall in love with the world a small team within the studio created.

Being an early access title, however, there is a lot of room for the backyard we’re currently calling home to grow. Many areas around the map still under construction; several new enemies, such as bees, have been teased; and, due to a glitch, a playable skeleton has popped up in some games.

We sat down with game director Adam Brennecke to get the scoop on some elements of the game, and to see if we could pull any additional insight about what’s coming to Grounded in the future out of him.

Gamepur: Grounded has seen unprecedented success over the past few weeks. What’s been your reaction to the scores of people playing your game so far?

Adam Brennecke: The reception has been amazing, and it is wonderful that so many people have played Grounded already. It is always a good feeling when people are enjoying what you created, and the team is having a blast watching videos of people exploring the yard. However, our work is not finished, and we are working hard on our next update, as well as fixing as many bugs as we can.

You recently announced you have monthly updates planned. What can expect in future updates?

Our goal is to have new things to see and do every month — new environments to explore, creatures to conquer, options for base building, materials to craft, and systems — while we work toward a 1.0 release. Our first update lands at the end of August.

We are also looking closely at community feedback and will be fixing issues and providing quality of life features over the next few months. We want to address issues that people are having and smooth out the experience. We are listening to players’ feedback and want to make the experience as best as it can be.

The story seems to be a big component of the future of Grounded. When can we expect more story content?

We want to continue the storyline and add more to the mystery of what is going on throughout early access/Game Preview.

And are you planning to tell us exactly what those hidden doors around the yard are for? Or what’s inside them?

It is a mystery. Yes, we will start to reveal more and more in future updates.

I’ve seen an abundance of players building sky bases lately, meant to prevent attacks from ground enemies. Tell me there plans to add flying enemies to ruin these players’ days.

Hah! Of course! We do have a bee and mosquito coming in a later update, as well as a few more flying insects planned to add variety for combat and base defense. We want to make sure that most bases, no matter where they are built, can be attacked by something.

Thanks to a glitch found by the community, we have seen a so-called “secret character” that’s a fully rendered skeleton. Any chance you’ll make it an official playable option in the future?

Yup! Mr. Bones is one of our test characters that we like to play as too.

Are there plans to expand the map later in the game’s life cycle? Or perhaps to add to the swimming elements to make underwater exploration exciting?

Yes, as you can see the map is very large — some areas are still under construction, and we want to fill out the entire yard with content and cool areas to explore. The goal is to have the whole yard brimming with life and things to see and do. We also want to add more systems in the game, which means more things to do in the water and elsewhere. 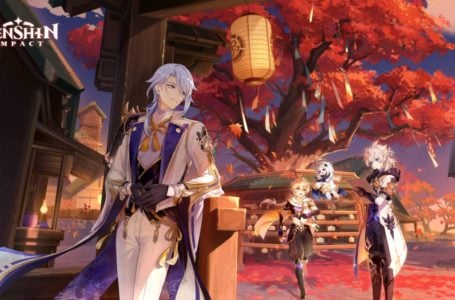 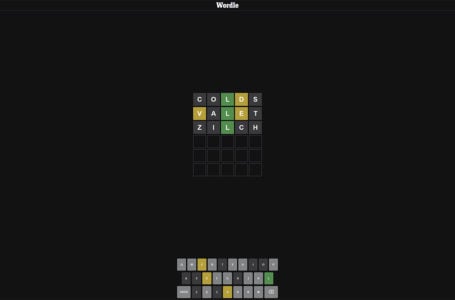 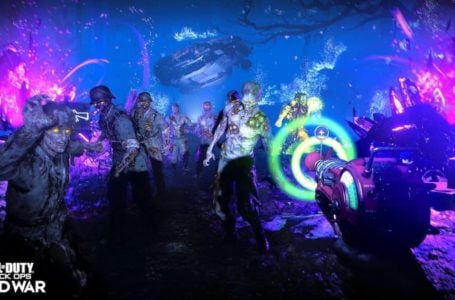