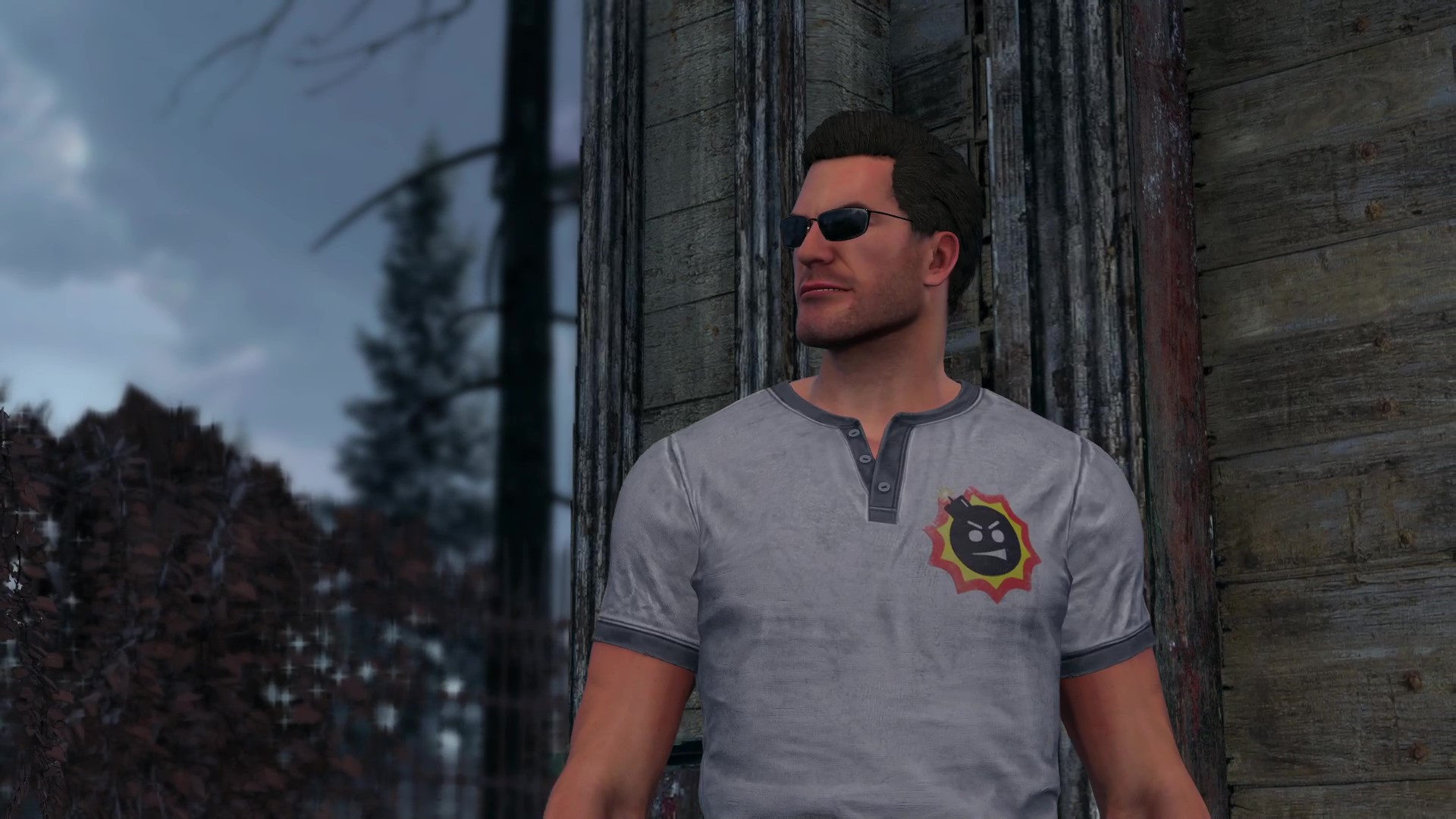 Boomer-shooters are the balm of the soul, in my opinion. If you’re having a bad day, there are few things more soothing than loading up Dusk, Doom, or Duke Nukem and unloading on hordes of enemies with increasingly bigger weapons. Serious Sam has long been a staple of the genre for those exact reasons, and Siberian Mayhem is a worthy entry in that lineage.

It’s not shocking that Siberian Mayhem follows the genre roadmap either — the game was developed from the ground up as a stand-alone expansion for Serious Sam 4. Development team Timelock Studio, which was formed in 2021, is a group of die-hard Serious Sam modders living in Russia. With official support from Croteam, they created a stand-alone expansion that slots neatly into any boomer-shooter fan’s collection.

The game doesn’t hesitate in giving Sam bigger and better weapons. Although you start with a basic pistol, you find a pump-action shotgun nearly immediately afterward, and you find yourself thrust into the beginnings of what boomer-shooters are all about — fast-paced dodging, circle-strafing, and corralling hordes of enemies into your gunfire.

There are a few issues — on the technical side, the auto-detect settings on my first load of the game had me stuttering around before I tweaked it manually. Within the game itself, Siberian Mayhem leans a little too hard on exploration for my tastes. You’ll explore these massive, open world-esque sections that Sam navigates via vehicles, and the vehicles handled pretty poorly, especially the snowmobile. I cannot count the number of times I’d hit a small pebble while driving, flip my vehicle, and die from fall damage. Thankfully, there’s only one snowmobile section and one ATV section, and the autosave is pretty generous, so it’s not hard to soldier through it.

The middling driving sections are covered up by the extremely fun mech and tank sections. The easiest way to get me to like your forced vehicle section is to give that vehicle a dash button, and this game did just that. I had the stupidest grin on my face dashing over Kamikazes while swinging my chainsaw, circle-strafing a Khnum, and styling all over Major Bio-mechanoids.

The dialogue and one-liners are pretty ace, too — Sam has his puns and quips, as he should, but I found myself enjoying the Russian NPCs as well. My favorite interaction is Sam asking one of them how they survived during the war, and got a one-word response: “Vodka.” Should have seen that coming.

The music is excellent, as always, as heavy rock playing while getting swarmed from all sides is just what I want — fearing for my life as nearly 300 Kamikazes pour down a hillside, screaming all the while. During non-combat sections, mournful strings accompany the feeling of the harsh Siberian winter you find yourself in, adding a level of atmosphere that I honestly wasn’t expecting.

To sum it all up, Siberian Mayhem is a great deal for only $20 USD, or $15 if you own Serious Sam 4. I got more than my money’s worth and had a blast dual-wielding miniguns and firing cannonballs down a hillside. It’s extremely heartwarming to see a bigger studio support its modding community with releases like this, and I hope to see more from Timelock in the future, especially if they keep releasing games that have me smiling from ear-to-ear for a good chunk of my day.