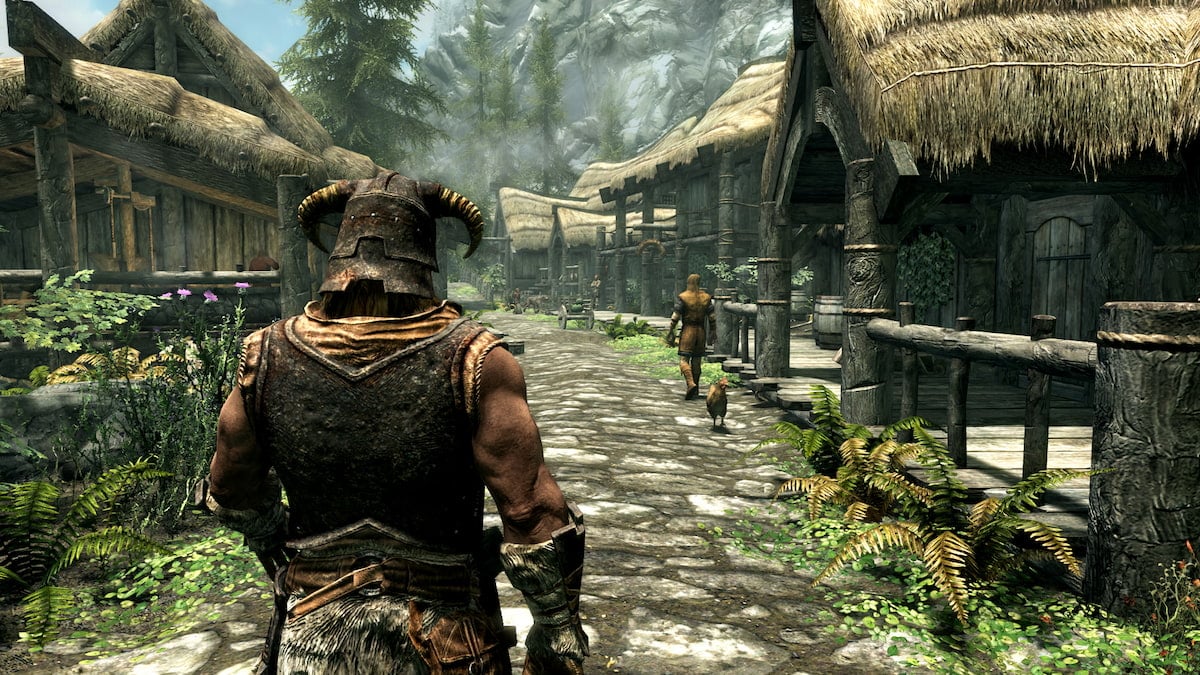 The announcement of a new Elder Scrolls V: Skyrim edition being added to the massive trove that’s already collected dust on my shelf has left me frustrated and tirelessly exhausted. It’s to the point that the internet joke of Todd Howard coming up with a new way to repackage Skyrim each year is becoming real, and Bethesda is in on it.

The game was initially released in 2011, and it should not have nine different editions. The concept of a ‘Game of the Year’ edition and an anniversary edition five to 10 years after a successful release is not bad, especially for future consoles with updated graphics and performance. But nine different versions released on nearly every console imaginable is dumb. One of those was to Alexa in 2017, when the self-aware joke was in full effect, and Bestheda seemed to double down on it.

When a developer spends too much time showing off their greatest hits year after year, and it’s the same game for 10 years, I start to question what they’re really good at. A development team should want to put something new out, especially on a massive franchise that’s the size of The Elder Scrolls universe. The Elder Scrolls Online, a Skyrim pinball game, and The Elder Scrolls: Blades mobile game have been the only releases in this realm following Skyrim’s release.

The real shame is that I actively enjoy games produced and created by Bethesda. I want to play more of them. The tragedy of the many Skyrim editions is that there are not more games in The Elder Scrolls universe; we’re not seeing more projects.

Instead, for the past 10 years, we’ve had those nine different Skyrim releases. It’s been the same game, full of many of the comically iconic in-game bugs that make the rounds on Reddit and other forums. I want something new from Bethesda and its team because I know they’re capable of it.

Weirdly, another mainline game hasn’t come to the surface yet. It’s only been teased, with nothing but a vague title card at this point. We don’t even know the concept surrounding the next one.

With only rumors of what Bethesda is cooking up for The Elder Scrolls VI, the announcement of another Skyrim edition feels insulting. Unfortunately, Bethesda continues to feel like the high school all-star quarterback who never left your hometown and wears their letterman jacket to the bar, talking about their glory days and making sure everyone remembers them.