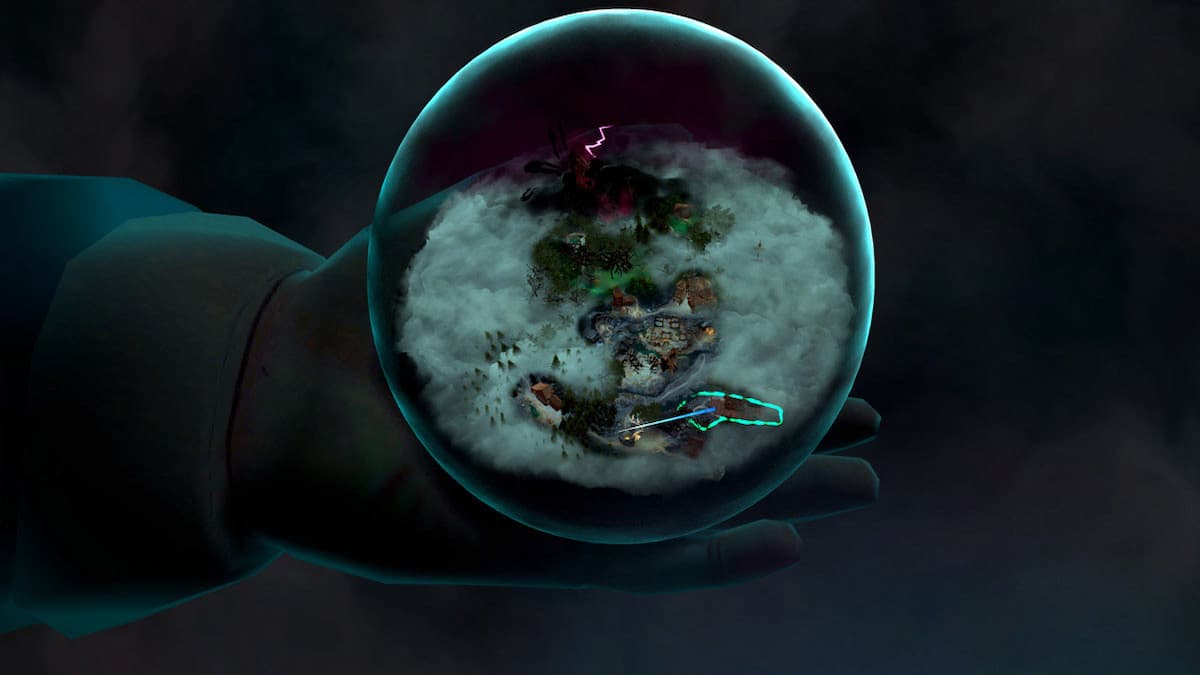 A plague-doctor looking character awakens in darkness, before shortly fleeing a growing army of miasma-filled bulbs. This corruption continues unfettered, engulfing the entirety of a giant mountain in the distance. Armed with some tea leaves, a few worms, and an affinity for shoving things together to make potions, you set off in search of a way — any way — to cleanse the corruption. The Serpent Rogue knows how to make an opening statement, and it follows through with a uniquely fun approach to the roguelite genre.

Once you’ve completed the tutorial explorations, you are essentially given free reign to do as you please in your goal to cleanse the corruption. This really does mean anything, by the way — while you are restricted in which materials you can find early on in the game, you can find rare items on non-hostile NPCs that occasionally wander into your camp. By find, I mean steal, and by steal, I mean you can kill them to take their items. This is morally pretty bad, of course, but it’s all in the service of cleansing a great evil from the land, so it’s fine, right?

If you’re wondering where the “roguelite” part of this game comes into play, it’s baked into the exploration. Every once in a while, the non-camp zones of the game undergo a “Corruption Storm”, which not only resets the area, but modifies what objects, items, and enemies show up in that area. The topography of the zone stays the same — for example, the river in the Wastelands will always be right there at the beginning — but everything else changes. One reset you may discover some Sulfur, while another there will be a locked chest instead. This allows the game to feel different each excursion, not unlike dying and respawning in other roguelites.

The combat system leaves a little to be desired, but it feels like it’s intentionally bad. You can equip axes, shovels, and other weaponry, but you don’t do much damage with them and your attack speed is beyond awful. Instead, the game really tries to push you towards engaging with its potion crafting system. You can gather materials and research them to discover their effects, which are essentially modifiers. For example, Tea Leaves provide the “Remove” modifier, which when combined with Aloe (Vitality modifier) and Shells (The number 5 modifier), allows you to craft a “Remove 5 Vitality” potion, otherwise known as a Damage Potion.

The crafting system isn’t explained particularly well, however — I personally didn’t truly figure it out until about an hour into my play. While it did feel good to discover it, kind of like solving a puzzle that’s been staring you in the face forever, a stronger tutorial involving potion-making would probably not go amiss.

The Serpent Rogue is a wonderfully detailed game that emphasizes exploration and thinking outside of the box. The tutorials need a little work in my opinion, and the combat could use a little polish as well, but the mood, music, and overall atmosphere of the game is top-notch. It’s a game that challenges the players to take chances, explore new areas, and come to grips with its oppressive themes and atmosphere. 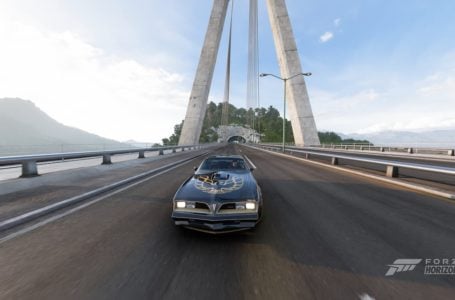 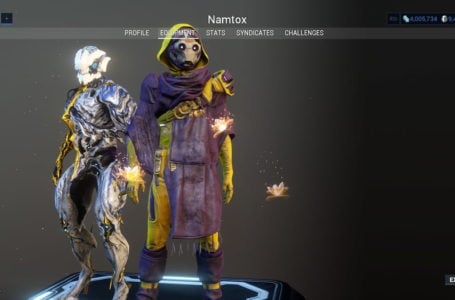 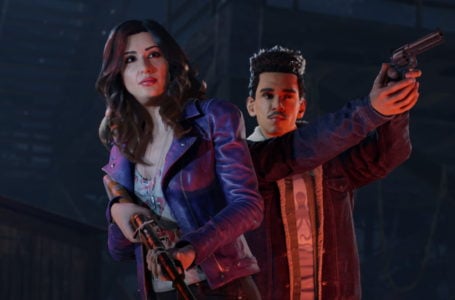