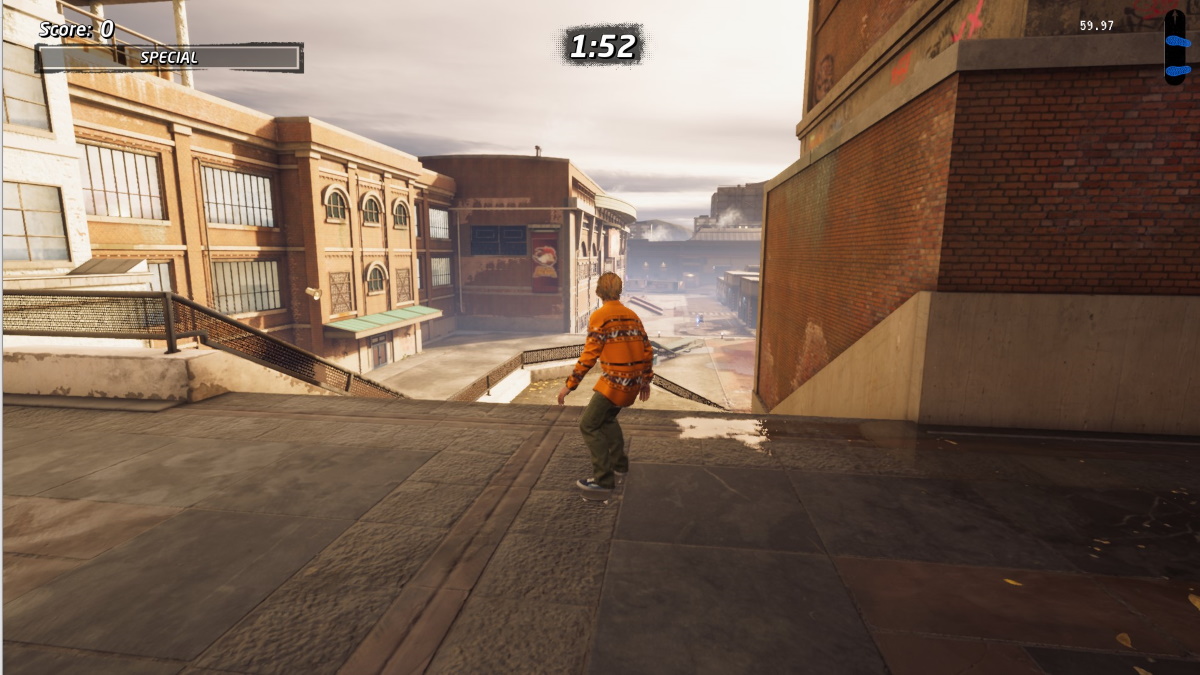 In Tony Hawk’s Pro Skater 1+2, there’s a second school level in the Tony Hawk Pro Skater 2 course list of levels that has you looking for five bells to wall slide against to knockdown. It’s similar to the first level, so it should feel about the same, but with new locations.

All bell locations in School 2

The first bell is to your immediate right when you start the level. You should see it above the small ramp, underneath the light. Whenever you’re looking for any of the bells in the School 2, look for a light above them. It’s a dead giveaway to their location and makes finding them a bit easier.

The second bell is further away from the starting location. You can reach it by going down the path around the corner to the first bell that takes you to a courtyard. Go to the courtyard’s left corner and look for a building that says East Wing at the top of it. You should see the second bell in the corner, above a ramp to the right of that entrance.

The third bell is to the left of the East Wing building from the previous bell. Proceed down the railway, and hug the wall to avoid the security guard in a golf cart. Continue to hug the wall and stick to the right side of the area. The next bell should be right next to a building with a sign that reads, “Shop Class.”

The final bell takes you back to the ramp you went down after the second bell. Turn to your left and follow the buildings until you reach the Matt Helsom Memorial Gymnasium’s front. Turn around, and there will be a gap between two builds that takes you right to the bottom of the stairs. Turn to the right, and you can see the final bell on the left wall.