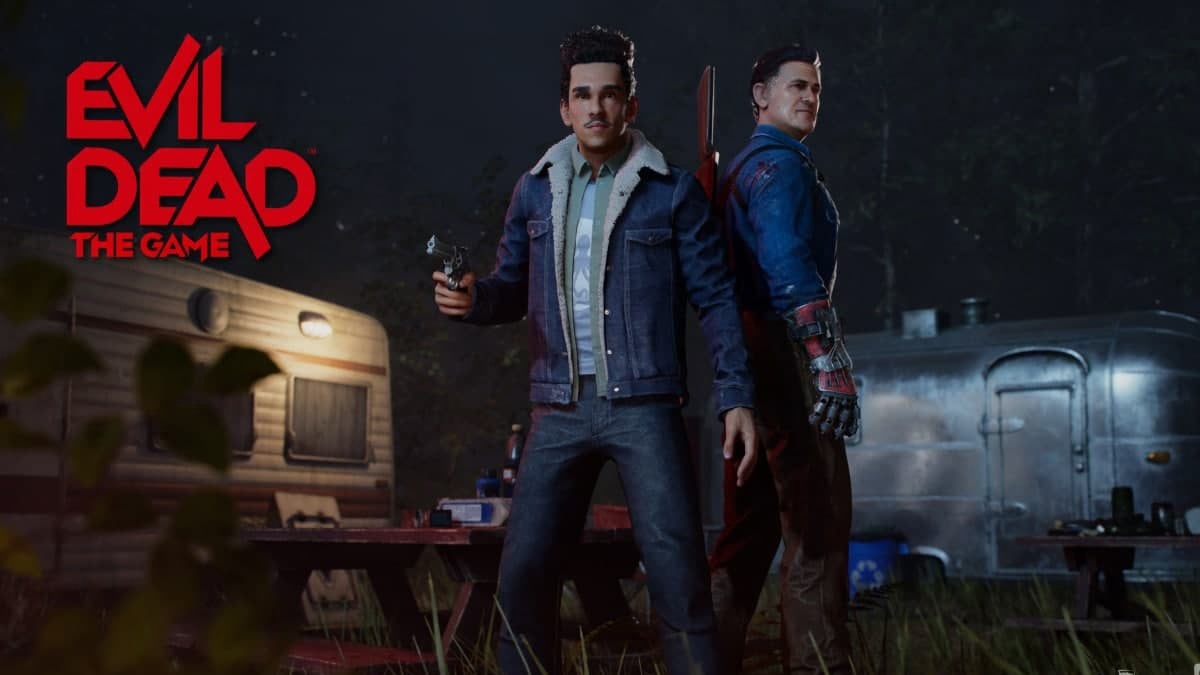 All characters and how to unlock them

These are all of the playable characters in Evil Dead: The Game. This list includes all of the Survivors and the Demons you can play in the multiplayer section.

You only need to unlock four of the available characters on this list. You can unlock Ash Williams (Ash vs. Evil Dead), Amanda Fisher, Pablo Simon Bolivar, and Lord Arthur, all Survivors. Everyone starts the game with all available Demons.

How to unlock Ash Williams (Ash vs. Evil Dead)

You can unlock this particular Ash Williams by completing If you Love Someone, Set Them Free … With a Chainsaw. It’s the first on the mission list, a single-player adventure. You will be battling against an army of Deadites as Ash attempts to piece Linda, his old girlfriend he had to kill, the rest.

How to unlock Amanda Fisher

Amanda Fisher is the second character you unlock in Evil Dead: The Game. You can unlock her by completing the Kill ‘Em All mission, the third available one on the list. You will need to have completed the first and second missions before starting them. Here, you’ll be playing as Ash attempts to clear the town from the Deadite infestations.

How to unlock Pablo Simon Bolivar

The third character you can unlock is Pablo Simon Bolivar. You will play as him in his mission, It’s Not Gonna Let Us Go! where Pablo attempts to locate Ash in a Deadite-infested village, helping him escape.

How to unlock Lord Arthur

The last character you can unlock is Lord Arthur, which you can do in the Homecoming King mission. Here, you play as Lord Arthur as he attempts to open a rift back to his timeline. During the mission, Arthur’s nemesis, Evil Ash, and his army of Skeletons intend to stop him from reaching his goal.

After completing these missions, you will have unlocked all available characters in Evil Dead: The Game. You can freely use them in training matches or against other players in multiplayer ones.