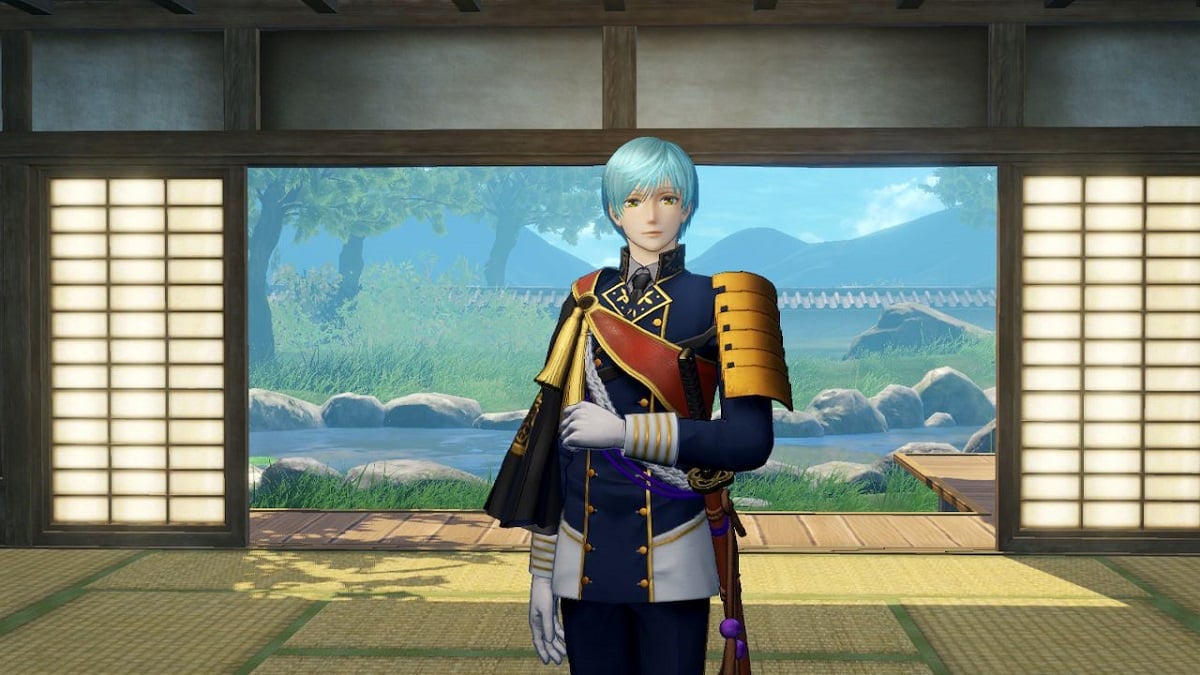 Another day, another Warriors game is just around the corner. This time, it will be focused on the Touken Ranbu franchise, which originated as a web browser game and has spawned an anime. Here are all the characters in Touken Ranbu Warriors.

In total, there are 16 characters you can play as in this Warriors title. They include:

The game will include special moves and has a cool dueling feature that has you attempting to press a button fast enough to unleash a final attack during a standoff.

Some realism has been added to Touken Ranbu Warriors as when damage is taken, the characters become injured and their outfits become damaged. It works similarly to the Soulcalibur fighting game series and Jump Force.

However, when you’re injured and your character’s clothes are ripped, their special attack gauge is filled up faster; it’s called the Hissatsu Gauge. The game doesn’t seem to change up the Mosou formula, unlike Hyrule Warriors: Age of Calamity. Hopefully, fans of the series or the genre will enjoy this title.

Touken Ranbu Warriors will be released for the Nintendo Switch on May 24.