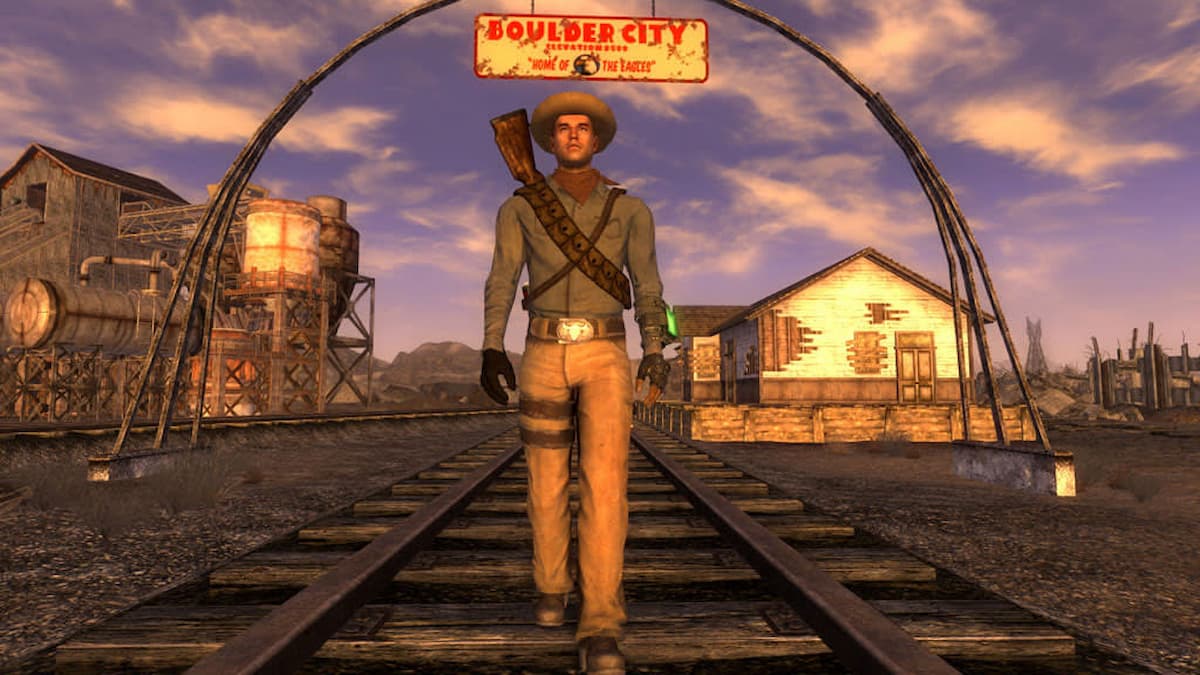 Fallout New Vegas has a command console that can be accessed with the backquote/tilde key (the `/~ key), which will trigger a command input menu to appear on your screen. You can input many commands to make in-game changes, such as increasing stats or changing faction reputations.

It should be noted that working with the console commands, while fun, can disrupt the gaming experience or cause unintentional events to occur. Be careful while using them.

Each of these commands will require a <form id> which identifies the faction whose reputation you are affecting. Here is the table of IDs for the various factions and towns that you can have a reputation with:

#1. addreputation <form id> <variable> <amount>: This command lets you add reputation to a faction/town. The variable can be a 0 (for adding infamy) or a 1 (for adding fame). The amount is a number from 1-100, depending on how much fame/infamy you want to add.

#2. removereputation <form id> <variable> <amount>: This command lets you remove reputation from a faction/town. The variable can be a 0 (for removing infamy) or a 1 (for removing fame). The amount is a number from 1-100, depending on how much fame/infamy you want to remove.

#3. setreputation <form id> <variable> <amount>: This command lets you directly set your reputation for a faction/town. The variable can be a 0 (for infamy) or a 1 (for fame). The amount is a number from 1-100, depending on how much fame/infamy you want to add.

The next set of commands will focus on faction relationships with each other, and will use the following form IDs:

This table represents the factions that come from DLCs. Note that the first two numbers will be labeled with “xx”, as “xx” will depend on the number of DLCs you have downloaded (for example, only having Dead Money will mean “xx” is 01, but having all 9 DLCs up to Caravan Pack will have “xx” become 09). You can tell which one you have when you first open the command console and see the reference ID.

#4. removefromallfactions: Removes the Courier from all factions, including their own Player faction. You can use the player.AddToFaction 0001b2a4 1 console command to fix it. For DLC player factions, you will need to use the following IDs:

For example, adding yourself back to Honest Hearts can look like player.AddToFaction 0900B42E 1 (remember that “xx” will always be whatever number is listed in your reference ID when opening the Command Console.)