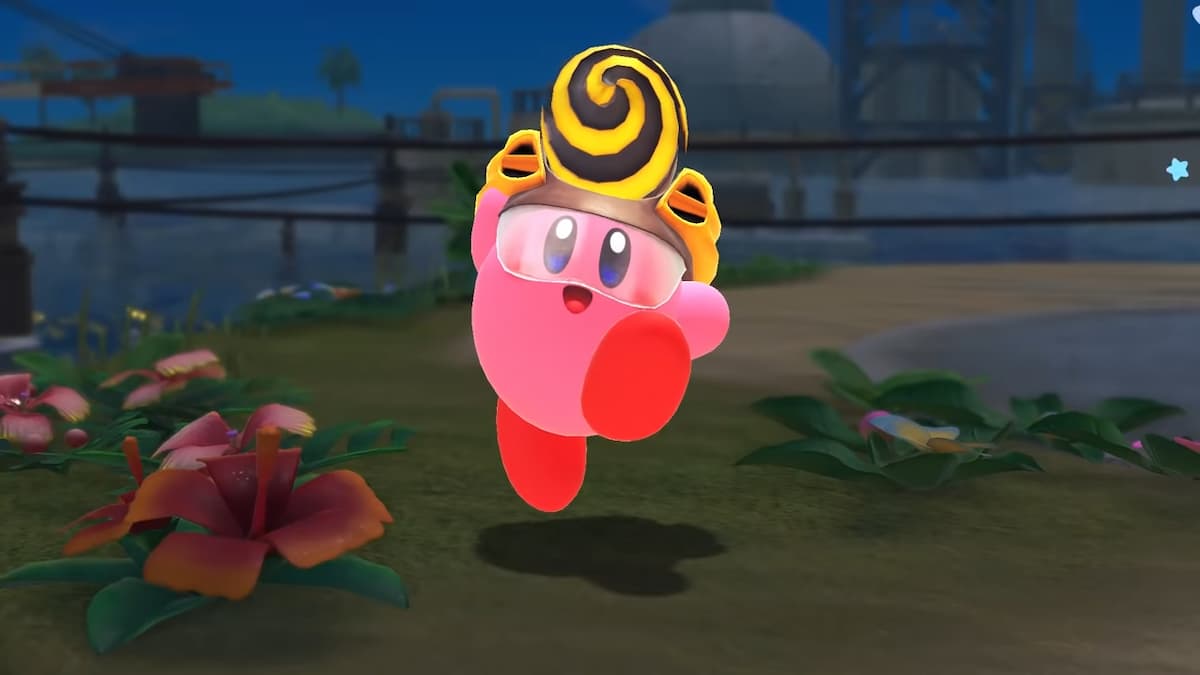 Being able to upgrade copy abilities in Kirby and the Forgotten Land is one of our favorite new additions to the series. Getting the rare stones to be able to upgrade them will take enough work, but finding the blueprints can be a task in itself. Here is how to find all of the copy ability blueprints in Kirby and the Forgotten Land.