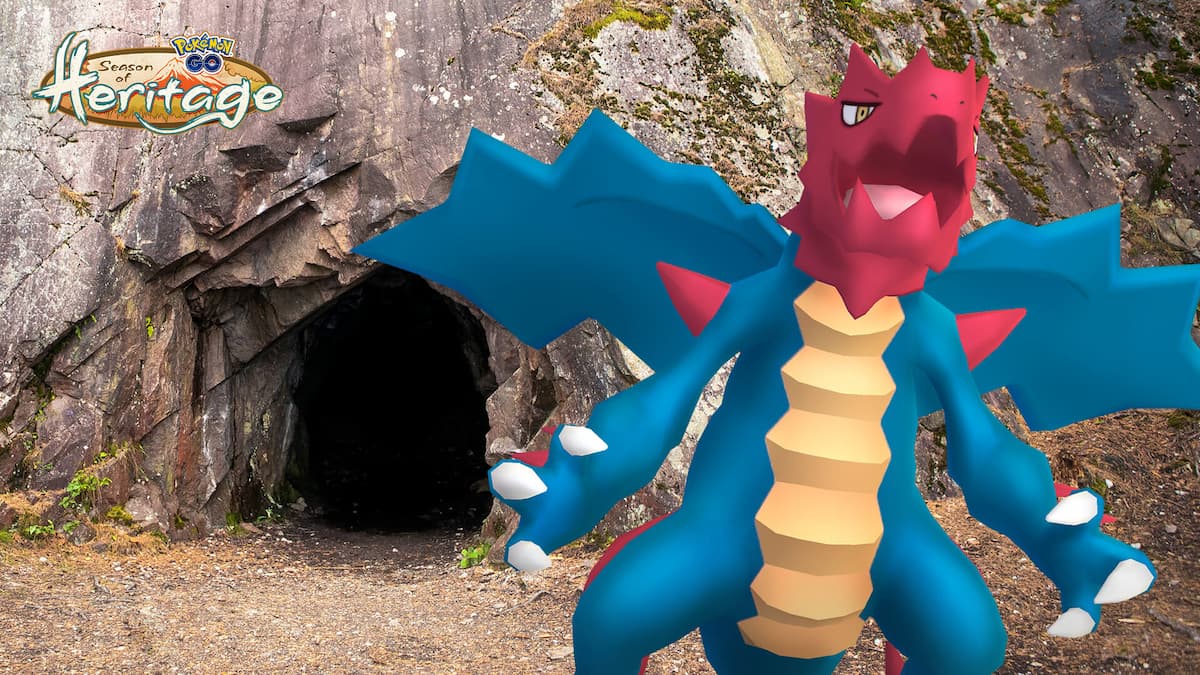 As part of the Power Plant event in Pokémon Go, Druddigon is making its first appearance as a three-star opponent. As is the case with other dragon Pokémon, if you come in unprepared, you could end the fight with many fainted Pokémon. Here are Druddigon’s weaknesses and the best Pokémon to counter it with in Pokémon Go.

Druddigon is a dragon-type Pokémon, meaning that it has a lot of resistance in its arsenal. It will take reduced damage if you fight it with electric, fire, grass, or water-type moves. Instead, you should go in with ice, fairy, and dragon moves.

When going up against a Druddigon, you may want to avoid using a dragon-type of your own, unless it is Kyurem, since that might give the enemy a strength to take you on. Instead, we recommend going in with preferably a fairy Pokémon, but if not that, an ice type.

Ice Pokémon we recommend is Glaceon, Regice, Abomasnow, Jynx, Mamoswine, Articuno, Mr. Rime, Vanilluxe, Weaville, Cloyster, Lapras, Alolan Ninetales, Dewgong, and Froslass. As for fairy Pokémon, we recommend Gardevoir, Togekiss, Sylveon, Clefable, and Aromatisse. All of these Pokémon will be able to exploit Druddigon if they have ice or fairy moves in their arsenal while being able to take any hits that it doles out back at you.