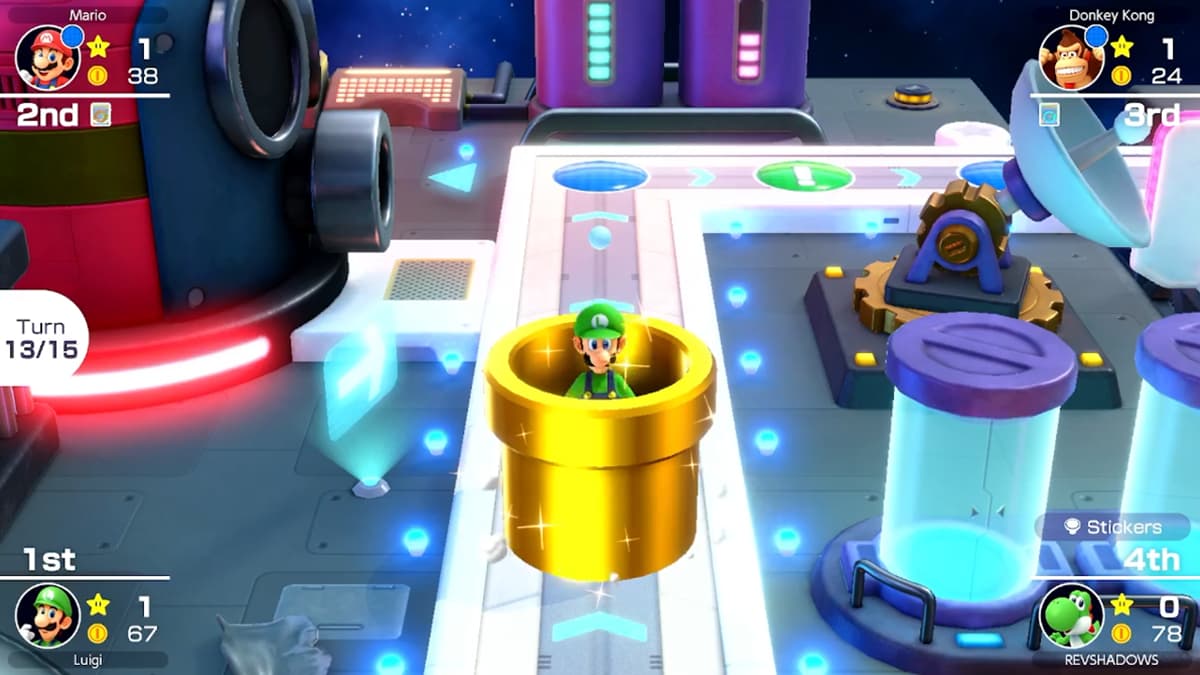 While playing Mario Party Superstars, you want to have as many weapons at your disposal as possible to prove you are the true superstar. That is where items come in. These trinkets can be obtained either in Item Shops or from Item Spaces and will give you a variety of boosts that may end up being the difference in you reaching the Star before an opponent. Here are all of the items in Mario Party Superstars and what they do.

Note that you can hold up to three items at a time in Mario Party Superstars. Before you roll the dice, just choose to use an item, and its effects will immediately take hold.