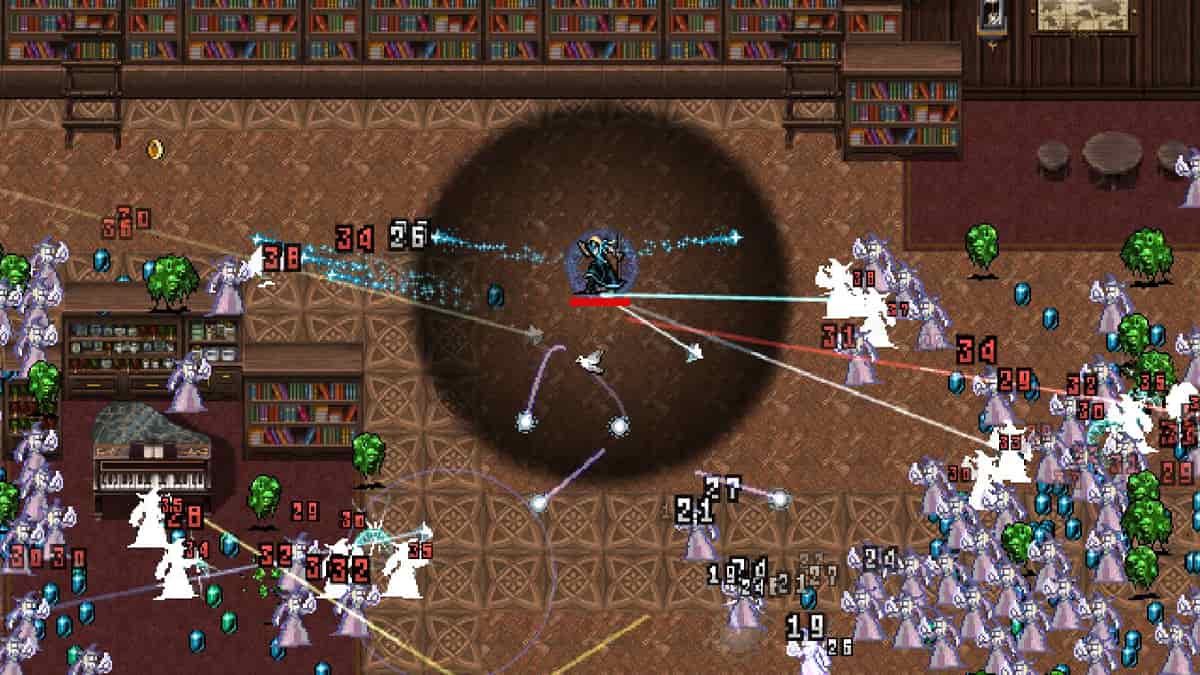 In Vampire Survivors, you need to create the best build to survive. There are many items, weapons, and passives in the game that can help make your run easier.

Some weapons ignore certain status upgrades. For example, the whip will not be affected by speed or duration upgrades. So, you’ll want to keep this in mind when picking between passives to give your character.

These are items that you can pick up during your run that will increase your or your weapons’ stats.