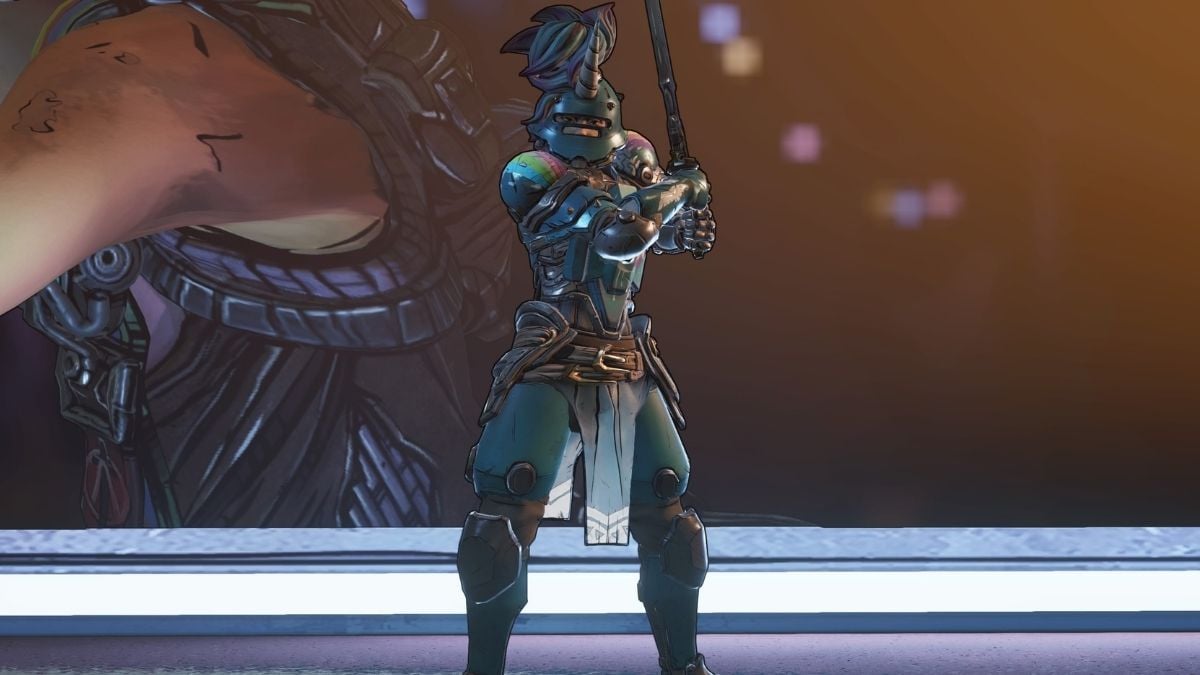 With all the different collectibles hiding throughout Tiny Tina’s Wonderlands, it’s not easy to track them all down. Like just about every other area in the game, Mount Craw has things to find around just about every corner, from Poetry Pages to Lost Marbles. If you’re looking for any of the five Lore Scrolls scattered around this snowy mountain, we’ve got directions.

This scroll, which can be found at the location shown on the map below, is an easy one to grab. Just check this platform to the right of the vending machines near the first fast travel point.

This scroll, at the location shown on the map below, is tucked away in a house in a side area. You’ll travel past this house during the “Non-Violent Offender” side quest, should you decide to complete it.

This scroll, which is at the location shown below, is just a bit farther along the path for the “Non-Violent Offender” quest. Simply backtrack to your right after crossing the long bridge that comes after the house where you found the second scroll.

This scroll, which can be found at the location shown below, is just off the main path through Mount Craw. It’s situated barely out of the way, on this small ledge.

This scroll, at the location shown below, is another that’s just off the main path. Simply backtrack to your left (assuming you aren’t heading backwards from the final fast travel point) after taking the path up into this arena.