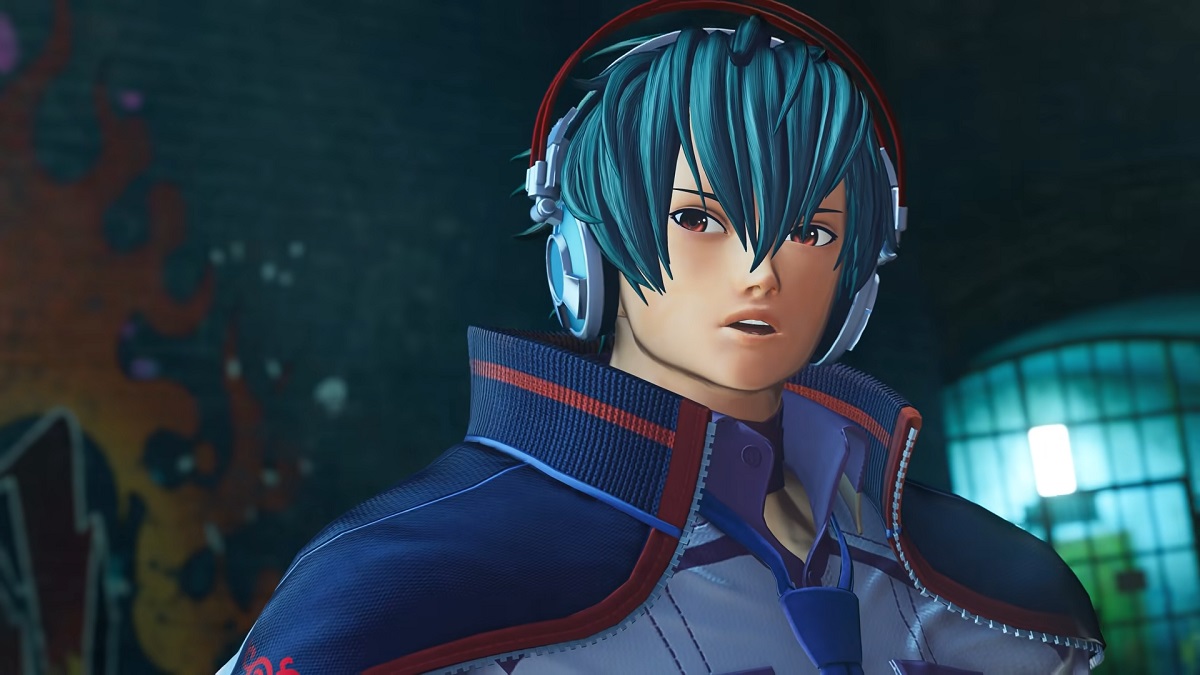 SNK is aiming to shatter all expectations in February with The King of Fighters XV and it seems like the company will be able to do this very feat with the number of modes it has in the game. From training to the all-new Draft VS, here’s what to expect from this highly anticipated fighting title.

SNK has released a screenshot of the main menu on the game’s official website, giving us clarity on what to expect from the game. They include the following:

Let’s dive into what exactly some of these modes are. The DJ Station will be a King of Fighters fan’s dream as it features over 300 songs from the series and other SNK titles. Likely similar to the Tekken series, you can customize your fights with your favorite songs in the background.

The Gallery will let us hear all the character voice lines, in addition to the in-game cinematics from the story mode. Masami Obari (Samurai Shodown: The Motion Picture, Dragon Slayer: The Legend of Heroes) has also prepared an animated short for The King of Fighters XV that can be accessed through the Gallery.

In addition, there is a new mode called Draft VS, which has you attempt to nab your favorite characters in a row before the other opponent.

Thankfully, The King of Fighters XV will be using rollback netcode, an improved form of online play for the genre. Many fans of the fighting game genre swear by it as it provides better feedback than delay-based netcode.

Furthermore, SNK has confirmed most of the game’s roster already. Characters like Chris and Shermie are returning among new fighters like Dolores and Isla.