You have the chance to become a musical star in BitLife, and you can make it big with a band or as a solo artist. Both routes are viable, and they allow you to explore your creative side in the music industry. The type of genre you play for will be random, especially for the type of band you audition to play for when you’re seeking to fill a role. The albums you create in each genre have to be different, too. You can’t create the same type of album when you’re a rapper, and you used to be a country singer. Each requires a different number of songs on the album, particular cover art, and unique promotions.

These are all of the genres you can play as a famous musician in BitLife and the type of albums with the most success with fans in that genre. The developers may add more genres in the future. Unfortunately, upon release, you cannot pick the type of genre you want to play. You need to wait for the specific contract and offer to arrive to play for that genre.

By optimizing your album options as a genre, you’ll have a higher fan base purchasing your music. You’ll also become more popular as a result, gaining a higher chance of increasing the number of albums you sell as you continue as a band or a solo act.

You also want to consider the type of art and the number of tracks you release for each genre. For example, rock and alternative genres do better with fewer tracks on an album with a crude image, such as a rose with thorns or a heart being torn in half. If you’re a country singer making a live album, you want the cover art to have an outdoors aesthetic. 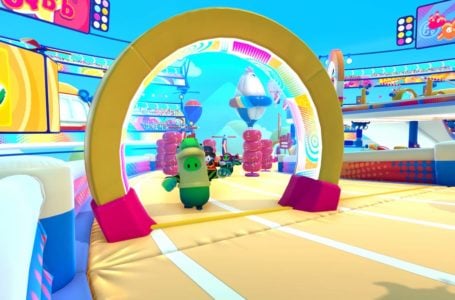 How to use the Show Selector in Fall Guys: Ultimate Knockout 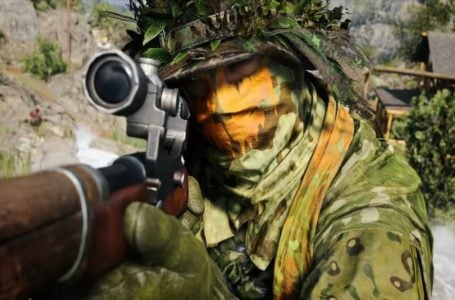 What does camping mean in gaming? Camping Explained. 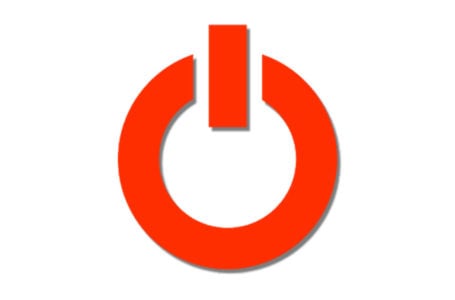 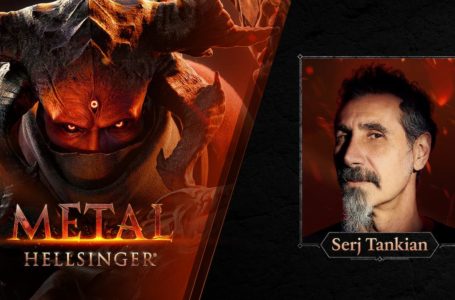 System of a Down frontman Serj Tankian will be featured on Metal: Hellsinger’s soundtrack