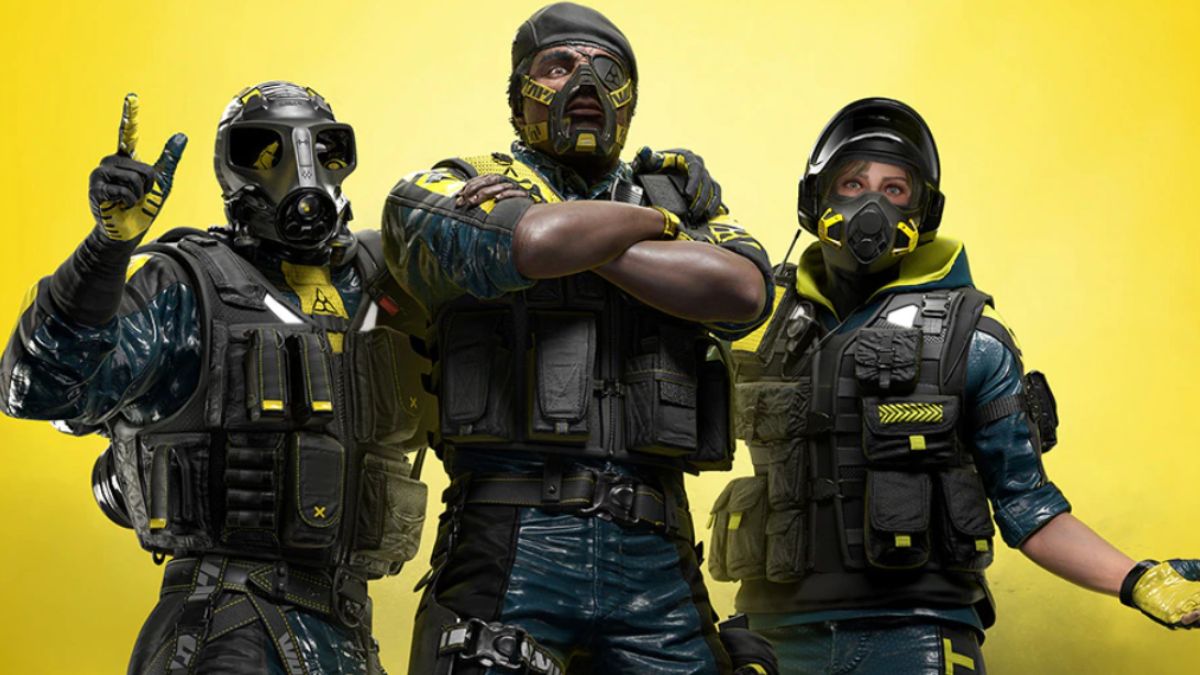 Sprawl is a minor nuisance that you will need to deal with on any difficulty setting. It spreads across the map like a plague and slows you down if you happen to walk through it. The Sprawl Overflow Mutation makes it so that the Archaeans leave trails of Sprawl wherever they walk. This means you will be moving much slower in the area unless you figure out a way to deal with all the Sprawl.

Sludge isn’t fun to deal with. It inflicts damage if you step on it and it can be a real bother when combating the Archaeans. This Mutation makes it so the Archaeans have a chance to spawn sludge in an area whenever they are killed. Don’t think takedowns will prevent this either.

Lurkers are one of the more annoying enemies that appear in Rainbow Six Extraction. They can turn invisible and also turn their allies invisible. The Cloaked Archaeans Mutation makes it so some of the enemies are just naturally invisible. No need for Lurkers anymore.

What is more fun than dealing with a bunch of Archaean nests? How about nests that are covered in a thick carapace that prevent them from being destroyed? This Mutation means that you can no longer easily take down nests and instead need to work to get them destroyed. It is best to avoid the nests when this Mutation is active.

If you don’t like Sprawl, you will hate this Mutation. The Caustic Sprawl Mutation changes the properties of the black tar-like substance and makes it acidic. This means that whenever you walk through it, it will damage you. While the damage is slight, it can really build up if you have to walk through large areas of Sprawl.

Perhaps one of the easiest Mutations to live with, Chimera Fog covers the map in a thick fog that reduces your visibility. Of course, this limits your ability to see the enemies and makes it harder to find the objectives as well. REACT gear can help combat the lack of sight.