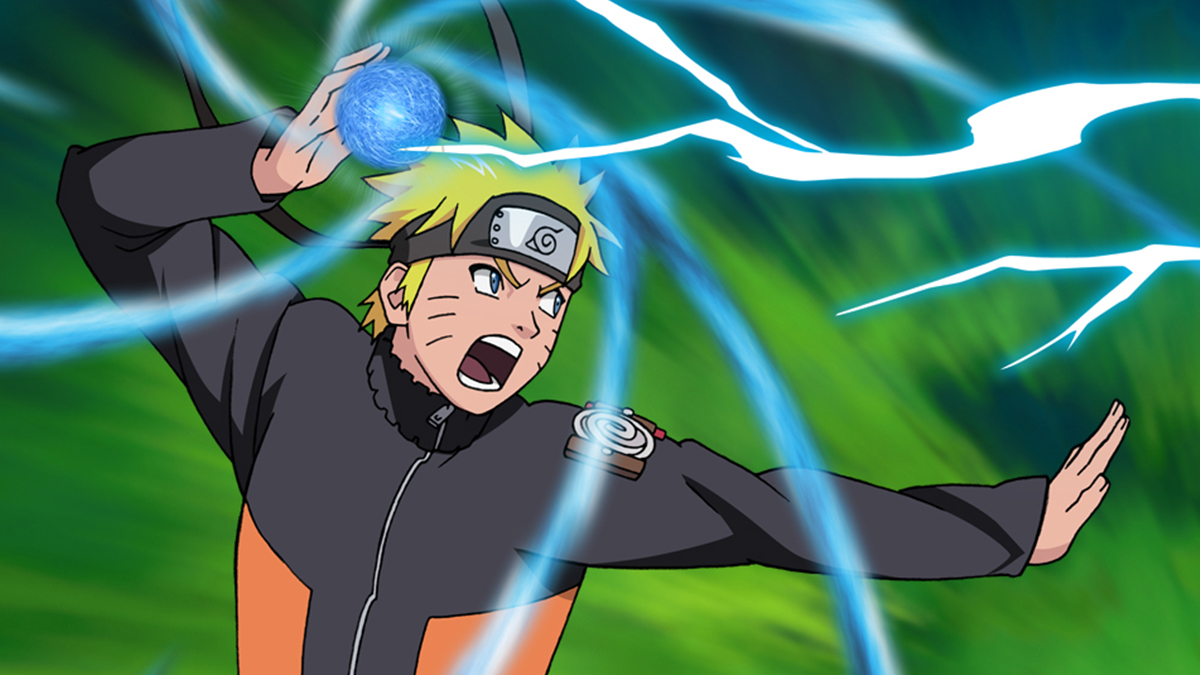 The Naruto anime franchise will be crossing over with Fortnite on November 16, and the available characters have been revealed for the game.

Revealed through a magazine scan found by the GamesCage, we’ve found out that Naruto, Sasuke, Sakura, and Kakashi will all be joining the battle royale Fortnite. The art on the magazine shows them soaring through the air from the battle bus. At the time of writing, we don’t know if any more characters are on the way after this initial release. Maybe Boruto could be next if there are any more plans by Epic Games to include this franchise’s cast of heroes.

The characters will be coming with their own unique items as well like their shurikens, knives, scrolls, and a Pakkun backpack. Hopefully, Team 7 will look fantastic in the game. Maybe they’ll include the ninja run with the characters putting their arms behind them while sprinting.

In addition to the new characters, there’s a new creative hub inspired by the Hidden Leaf Village, Naruto’s home where the Hokage live. It’s too bad there won’t be a location on the actual map, but perhaps we’ll see Shonen Jump’s characters walking around, giving missions to players like Beast Boy, Batman, and Clark Kent earlier this year.

Naruto, Sasuke, Sakura, and Kakashi will be available on all platforms for Fortnite on November 16.