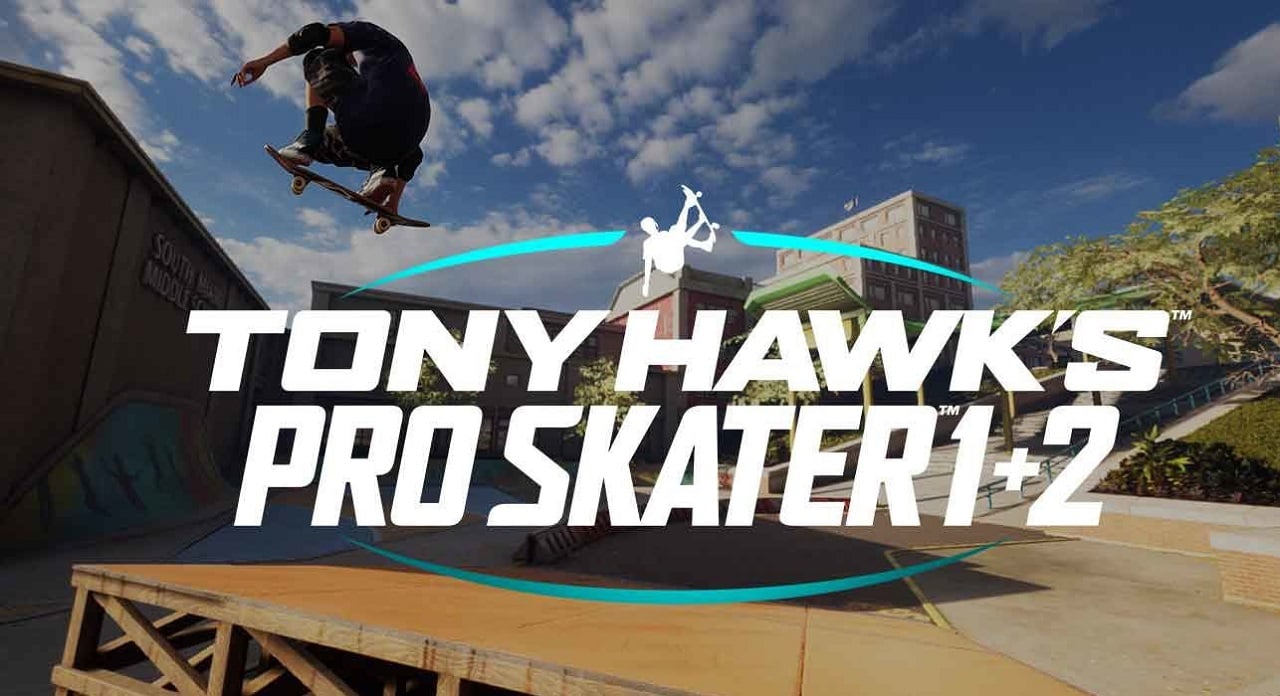 The remaster of Tony Hawk’s Pro Skater 1 + 2 brought the stories skating games back to players’ hearts everywhere as they got back to grinding, flipping, and scoring points like it was 1999. Disregarding the nostalgia, THPS is a very solid remaster with much-needed improvements to graphics, bug fixes, and more. But the real question is, which of your favorite skaters are playable in the new version of these games? There are a few brand new never before seen skaters that are playable in the game, alongside the many brought back from the originals. Here are all of the pro skaters in Tony Hawk’s Pro Skater 1 + 2.

New to the remaster

A large roster filled with popular names in skating as well as in the Marvel universe. Lots of variety, and lots of challenges to complete make this game one like no other, and is sure to scratch the itch of fans of the THPS series as well as those desperately waiting for EA to release Skate 4.