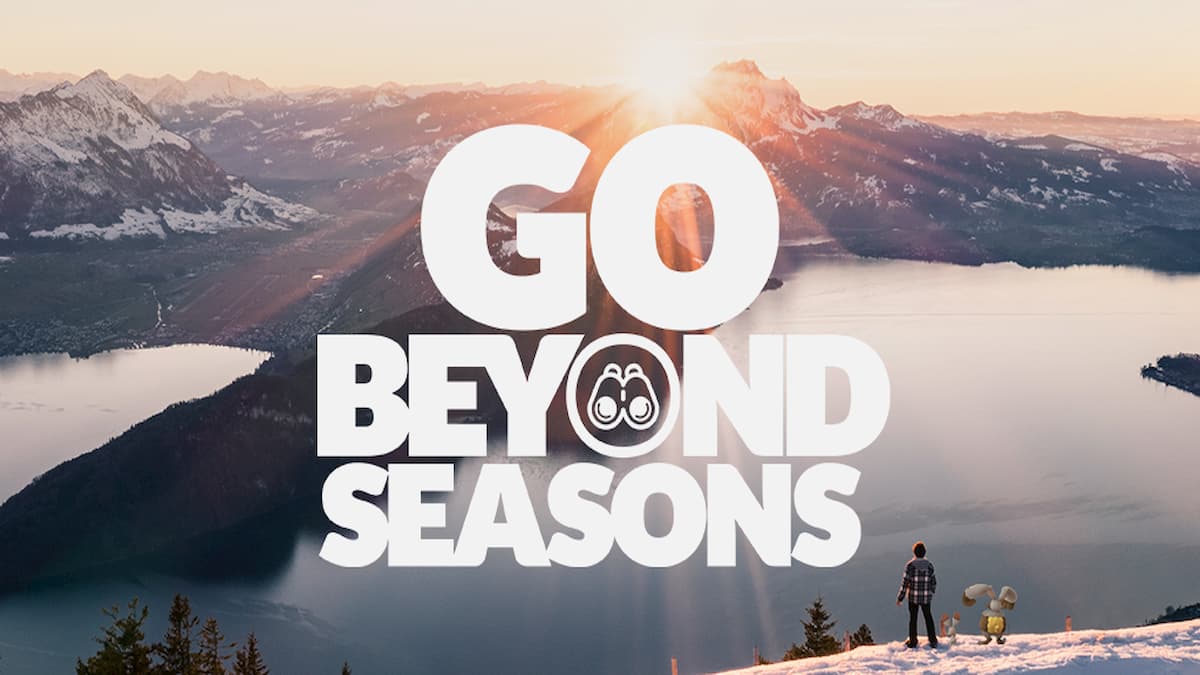 Strap in trainers because the Pokémon Go Season of Celebration is set to stick around for a long time. It’s a three-month-long event, and it’s the first to feature the new Pokémon Go winter season. Moving forward, Pokémon Go will have seasons that last for three months, much like the real-world seasons experienced around the world. For the winter season, there will be specific Pokémon spawning throughout the world in distinct regions. For example, not every Pokémon you catch in the northern hemisphere will appear in the southern hemisphere. Some Pokémon, like Durant and Heatmor, have swapped regions where you can catch them.

We’re going to break down all of the increased spawns you can have based on what region you live in during the Season of Celebration. These spawns are ones you can find in the wild. They are not tied to raids, eggs, or Team Rocket battles. If there’s a particular Pokémon you’re after in your region, try using a lure or incense to increase the chance of capturing them.

These spawns started on December 1 and will continue until March 1, 2021.

These are all of the increased Pokémon spawns occurring in Pokémon Go in the northern hemisphere.

These are all of the increased Pokémon spawns occurring in Pokémon Go in the southern hemisphere.