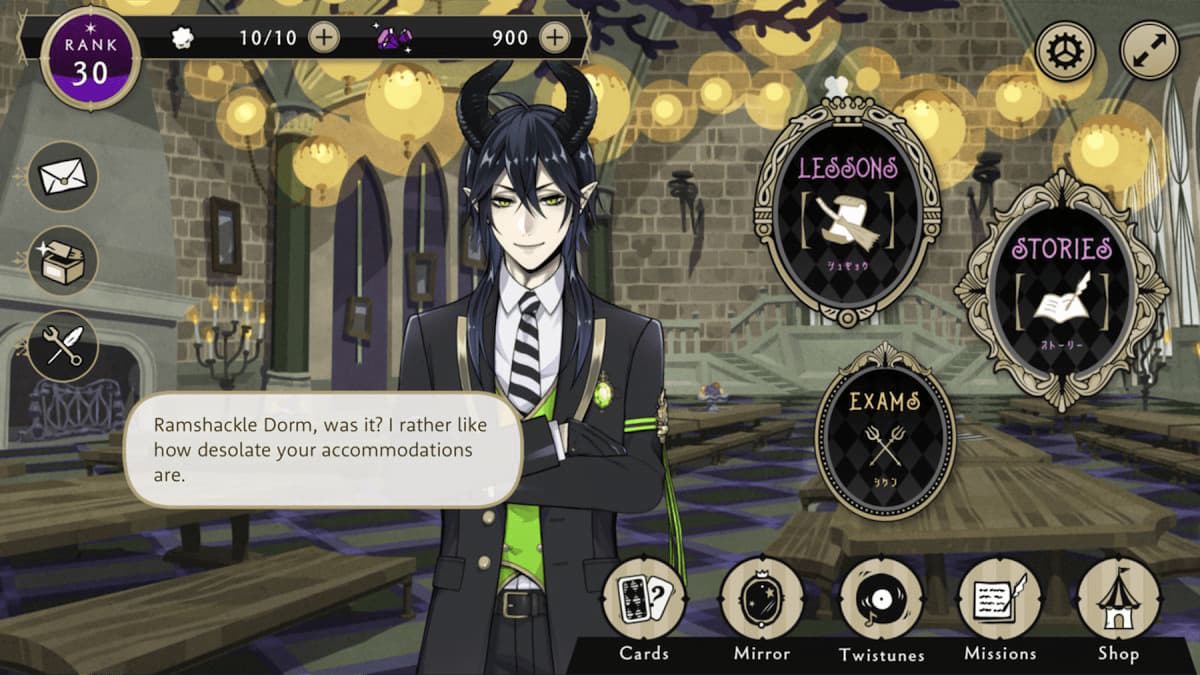 Disney Twisted-Wonderland is a game that must be played to be believed. The mobile game was co-developed by Walt Disney Japan and anime publishing giant Aniplex. Plus, its main script and character designs are by Yana Toboso, the creator of Black Butler. You play as a student attending magic at Night Raven Academy, which is like Hogwarts if Hogwarts’ whole vibe was Disney villains. And, just like at Hogwarts, your experience at the Night Raven Academy will be couched in a “dorm” which is the direct equivalent of a Hogwarts House.

However, Night Raven Academy’s dorms are all “twisted” — their word — from Disney villains which encompass both the classic era and the 90s era. The villains themselves will not be present in the game and aren’t even explicitly named, but the inhabitants of their respective dorms will ooze their characteristics. Here are the seven dorms and the Disney villains they harken from: