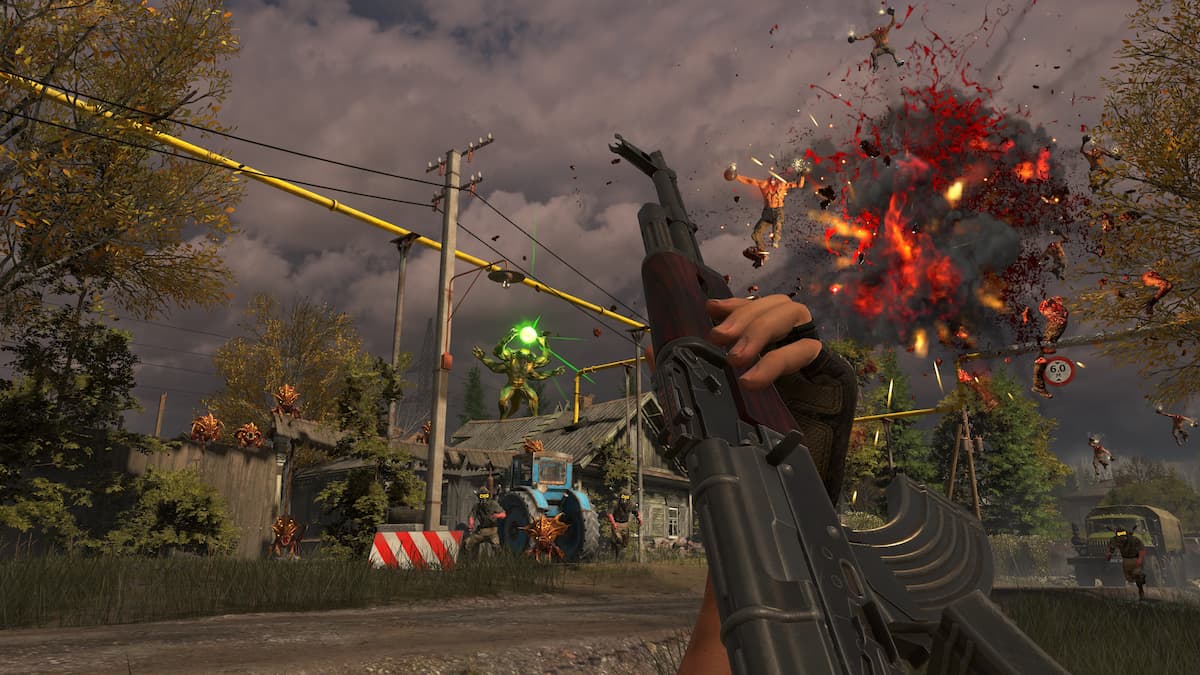 In addition to handy gadgets and huge guns, Sam can improve his odds of survival by allocating skill points found throughout the game to his “Sirian Artefacts of Might” (or S.A.M.) Some skill points are laying out in the open, easily found by following the main path; some are found by completing side objectives, and the rest are found by locating secret areas. These skill points can be spent to unlock truly impressive benefits, so here’s a list of all the skills in Serious Sam: Siberian Mayhem.