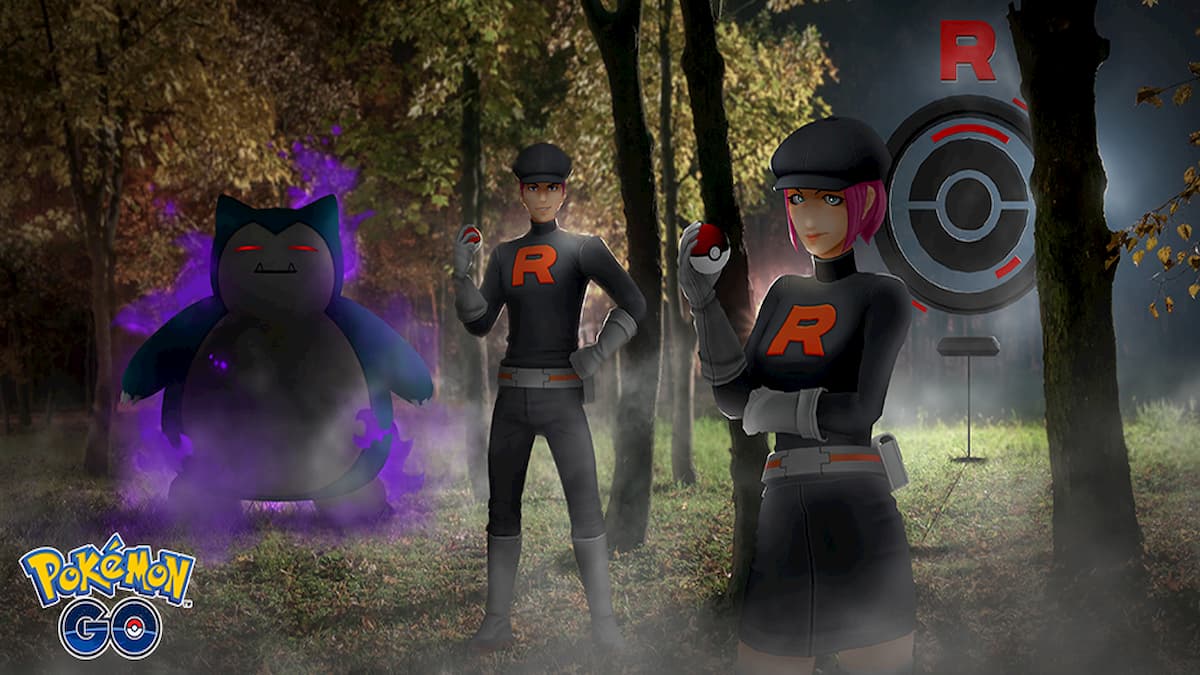 Team Rocket has returned to Pokémon Go over the past few months, steadily becoming a larger issue in the mobile game as they use their shadow Pokémon to invade Pokéstops. Players have the chance to defeat the many grunts invading these locations, and any player who defeats a Team Rocket Grunt has the chance to receive a shadow Pokémon reward, and a mysterious component. These components will be used to craft a Rocket Radar to find one Sierra, Arlo, or Cliff, the three leaders of Team Go Rocket.

A new wave of Pokémon has arrived for Team Rocket, giving you the opportunity to capture a new range of shadow Pokémon to add to your collection. You’ll need to find Team Rocket grunts at the various overtaken PokéStops, or find them in Team Rocket Balloons.