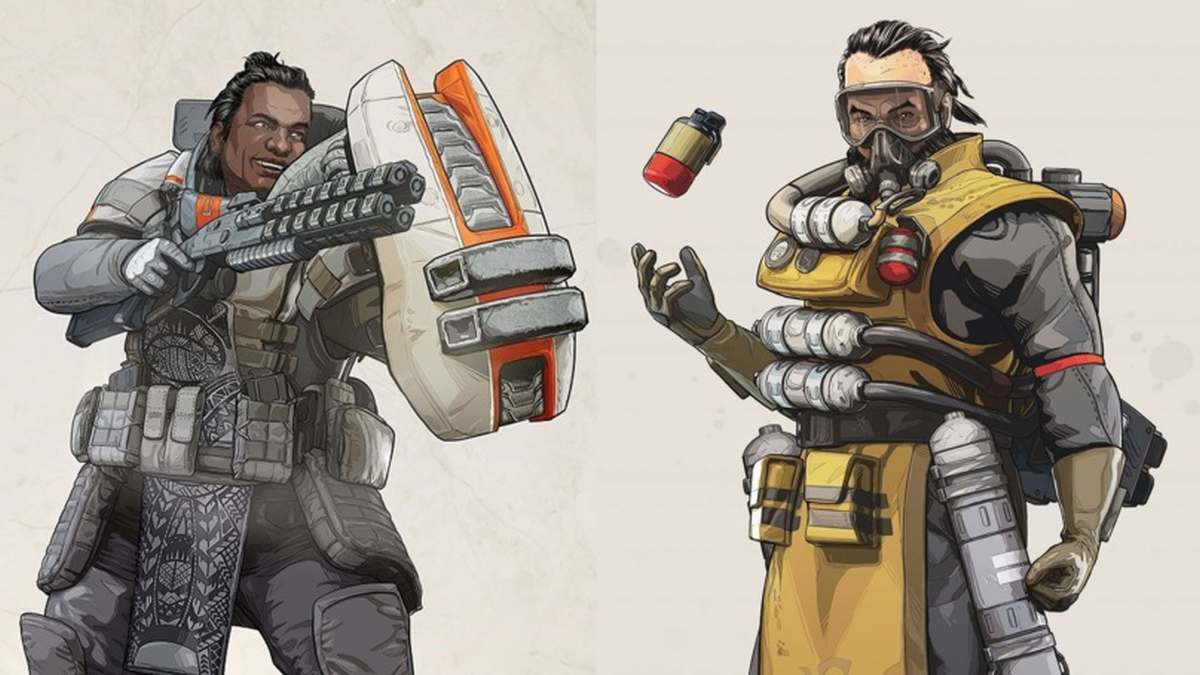 In Season 13: Saviors, Apex Legends is shaking up its combat meta in the usual way: by hitting the game’s roster of Legends and weapons with a pile of balance tweaks that will most likely be reverted in future seasons. Interestingly, a number of those changes impact specifically headshots. Clicking heads will feel different in Season 13, as Fortified Legends and a number of armor pieces and weapons become more or less effective. Below are all the changes to Fortified and headshots in Apex Legends Season 13: Saviors.

For starters, the Fortified passive no longer applies to headshot damage. Fortified is a 15% damage resistance shared by the bulkier Legends (currently, only Gibraltar, Newcastle, and Caustic) to make up for how much easier it is to land shots on them compared to tiny characters like Valkyrie. This damage reduction now only applies to body and limb shots, as well as to splash damage from throwables. It still applies to the ring’s damage, as well, so it’s not completely without its benefits.

In Season 13: Saviors, Apex Legends players will also see changes to how headshot damage is calculated with certain guns, and against certain helmets.

What does all this mean? For most players, nothing. Gibraltar and Caustic mains will notice a difference in the early game but should feel just fine after they upgrade their armor. Those who like to use LMGs may notice a very slight dip in effectiveness, but LMGs get most of their damage through sustained fire rather than precision, so the difference will be almost imperceptible.

Note that the information outlined above only covers the changes to headshot damage. For the bigger picture, check out our breakdown of all Apex Legends Season 13: Saviors changes and updates.