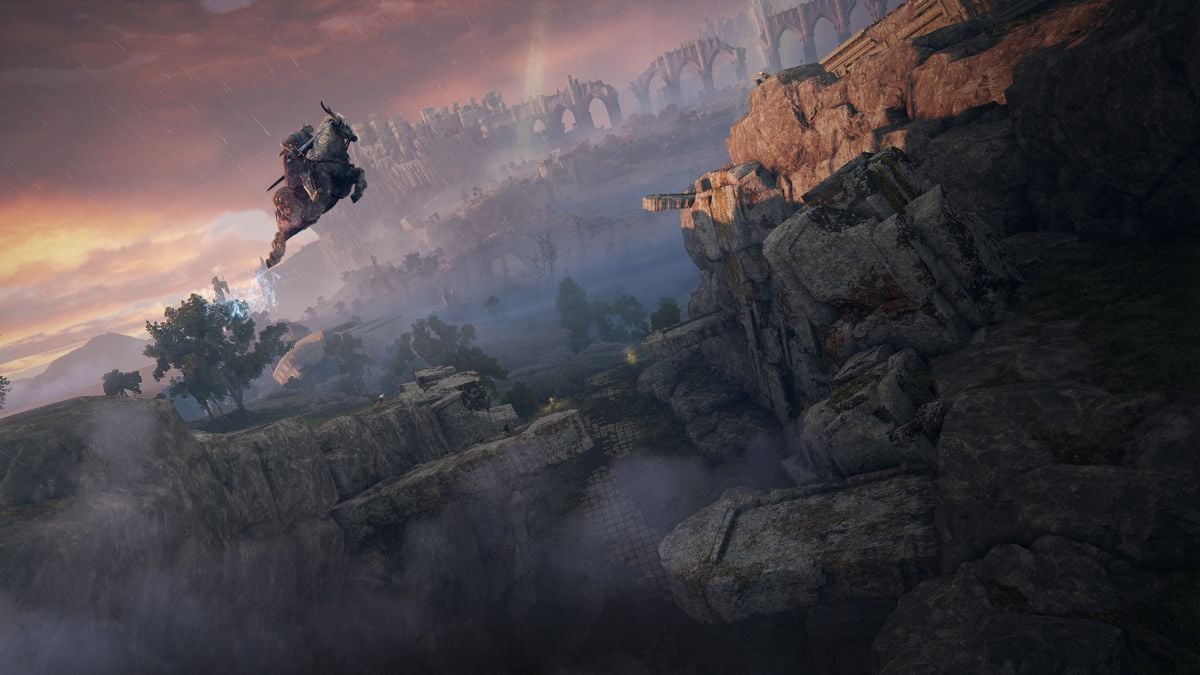 Game over, game over, game over. From Software games are known for their brutal difficulty with bosses that can overwhelm you in an instant. Some who enjoy the combat of Sekiro and the Dark Souls series may not appreciate the grind and want a more enjoyable experience. Will you be breaking your controllers once again in Elden Ring? The answer is complicated.

Will Elden Ring be challenging?

From Software recently showcased Elden Ring during Geoff Keighley’s Summer Game Fest and shortly afterward spoke to Famitsu. The Japanese magazine asked if there are any difficulty options incoming. The director of Elden Ring Hidetaka Miyazaki reportedly said that there won’t be traditional difficulty levels. In other character action games like Devil May Cry, Kingdom Hearts, and the Ninja Gaiden series, we’ve had the option to choose an easier difficulty, but From Software is staying resilient against this often expected feature in the industry.

Miyazaki, however, said in the same interview that it will be a “more forgiving experience” than earlier From Software games in the past. He’s compared it to the level of where Dark Souls 3 is at. In addition, because there are stealth and spirit summons involved in Elden Ring, Miyazaki says it will make the combat less challenging. Bosses can also be ignored in favor of exploring a new area in the open world, so you can come back to it whenever you’d like stronger than ever as opposed to being stuck with it in a linear level format. Multiplayer is another factor. Nevertheless, we’ll have to wait until Elden Ring releases on January 21, 2022, to know for sure how difficult the game will be.