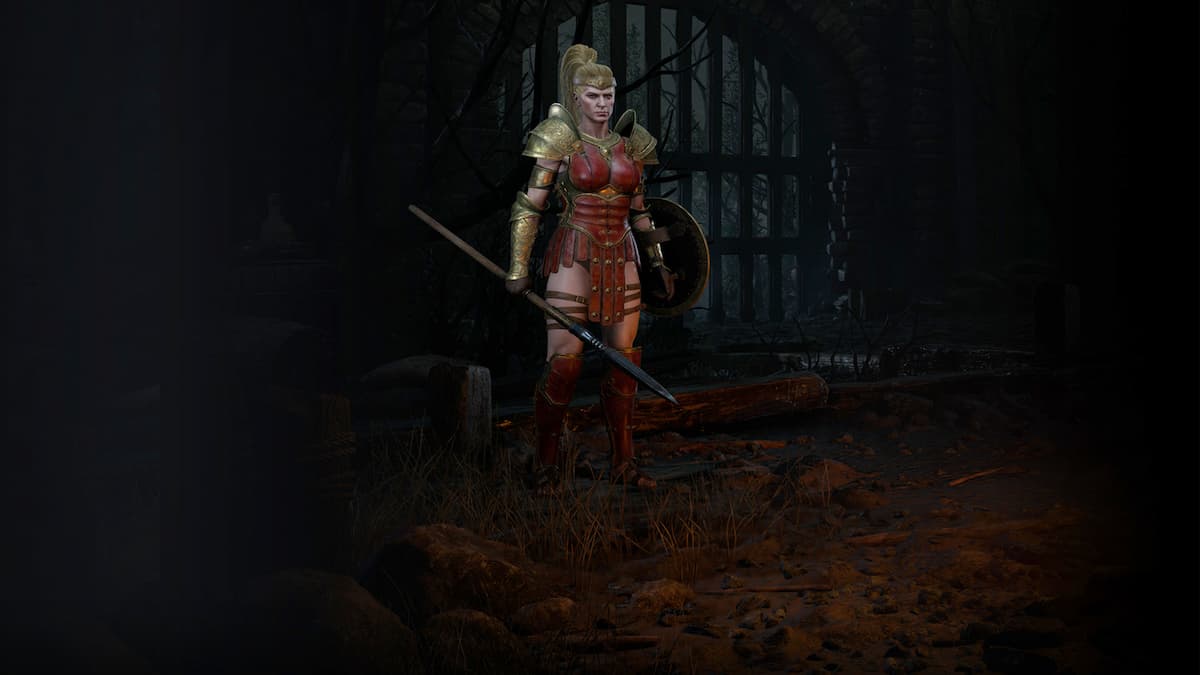 Diablo 2: Resurrected takes that classic Blizzard gameplay and updates it for modern consoles and PCs. When you launch D2:R, you’ll have access to seven different classes, each with its strengths and weaknesses. One of the more popular classes is the Amazon, who serves as a deadly damage dealer using both the bow and arrow and javelin to take down her foes.

There are several different viable builds for the Amazon class, but two of them stand above the others for us. It should be noted that our builds are mostly structured around PvE content, but either of these can be specced with slight differences to make them work in PvP if you’d rather fight against your fellow players. Either way, you should be in good hands if you stick to one of these two builds.

The Bowazon is one of the more common Amazon builds, and for good reason. It’s a great build for taking down single-target bosses and can switch between PVP and PVE with just a few changes. As mentioned above, we’re focused on PvE content, but we’ll mention some changes you can make to flip to PvP fights.

For your stat breakdown, you’re going to want to have as much Strength and Dexterity as you need to equip your items. Some players will like to dump all of their extra points into Dex for some extra damage and armor. For Vitality, you want somewhere between 50 to 100 points, though PvP players will want to max this. Finally, you’ll need around 25 to 50 in Energy because you’ll be making use of mana-leech equipment and don’t really need much here.

Speaking of equipment, Bowazons don’t have to worry about their equipment as much as other classes because they’re usually staying out of harm’s way. That said, there are a few items you might look to get. For example, either the Windforce or Lycander’s Aim bows do well in this build. We’d also recommend trying to grab rune words like Dream (helmet), Duress (armor), or Harmony (bow).

In general, this build asks you to stay away from your target and constantly pump out damage. The combination of your Valkyrie and the passive stats should help with that a ton. Then, you just need to hit your shots. Pairing this class with a tank can be very helpful if you want to chunk down enemies quickly.

Like Bowazons, Javazons are a big umbrella with several different specializations for players to use. Personally, we prefer the Lightning Javazon because of their combination of high damage and solid defense. They also don’t need the strongest gear, which makes them a great option for players who don’t want to spend as much time farming.

Javazons want to put enough points into Strength and Dexterity to ensure they can equip the items they want. Then, everything else goes into Vitality to help keep them alive. No extra points should go into Energy because their gear will get them the mana they need.

Again, gear isn’t the most important thing here, but you still want to target some key attributes. You want to look for gear that has bonuses to resistances, mana, health, increased attack speed, and anything that adds points to your skills. However, some of the higher-end gear you might look to target are either the Titan’s Revenge or Thunderstroke javelins, or look to get either the Enigma (armor) and Spirit (shield) rune words equipped.

Either of these builds should serve you well as you fight Diablo’s hordes. That said, these two types of Amazons are pretty versatile, so feel free to play around with the build some to find something that suits your playstyle.