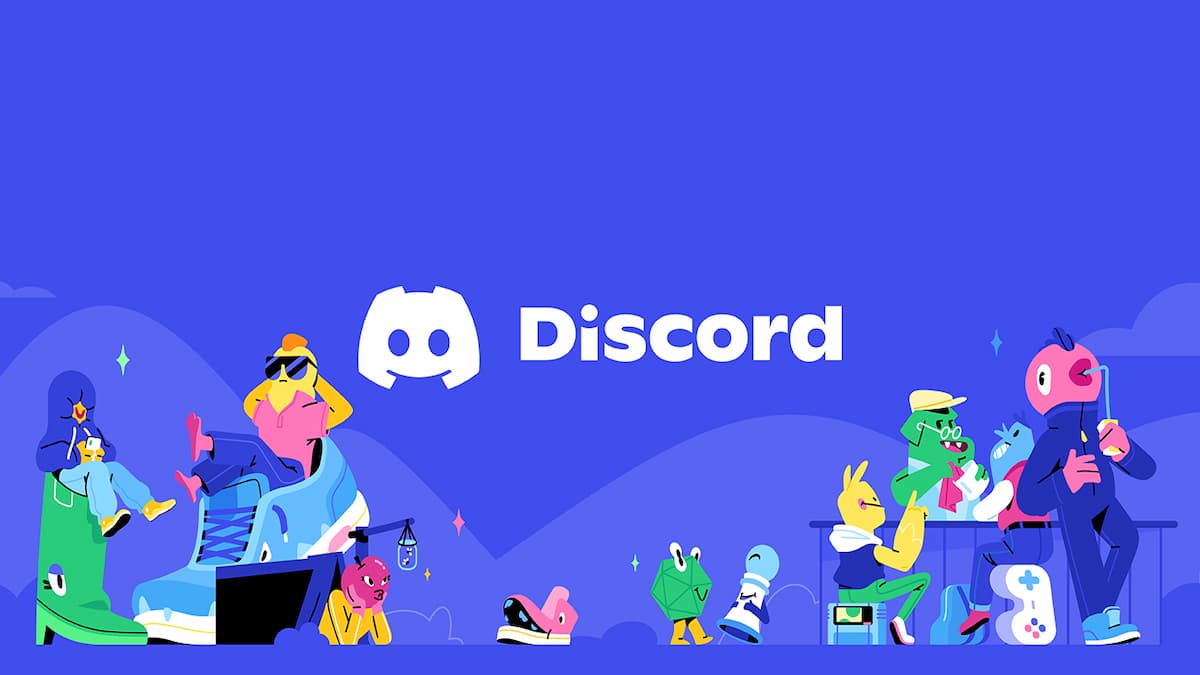 If you regularly hang out in Discord servers and blast music along with your buddies, then it is likely that you have heard about Groovy and Rythm being shut down. For those unaware, Rythm and Groovy were two popular music bots on Discord that were shut down by Google for violating YouTube’s Terms of Service. This was very unfortunate for fans of these aforementioned bots, but fret not — there are many more viable options when it comes to finding a new music player for your server. Here are just a few alternatives that we recommend.

This bot has a ton of features that makes it an optimal choice for your server. 24/7 gives you access to some of the internet’s biggest music sites like YouTube (including live events), SoundCloud, and Bandcamp.

It can also stream from any radio station across the world, which is nice. It also has some of the standard features of any music player, allowing you to pause at any moment, make playlists and create a queue of songs, the whole nine yards. Just keep in mind that many of these features are only accessible by contributing to the Patreon of 24/7’s creators, Deluxe.

Music is just one of the many features that the BMO bot offers. This bot also allows you to play games, perform image manipulation, create chatbots, and even gamble, just to name a few things it can do. In terms of just music, you can rest easy knowing that BMO is DMCA protected, so it most likely won’t meet the same fate as Groovy or Rythm did.

Admittedly, because it offers so many additional functionalities, its music playback capabilities are somewhat limited. But with BMO you can search for songs by name and add them to a queue, and of course, use the standard play/pause button.

One thing that sets ErisBot from other Discord music bots is its command configuration capabilities. ErisBot allows users to create and use their own custom prefixes, making for a much more user-friendly experience than many other music bots available for Discord.

The only drawback of using ErisBot is that there is a slight bug that many users have come across. At times, when pasting a YouTube link, the bot will play the video, rather than just playing the song. Aside from this one snag, ErisBot is still an excellent choice for playing music on your server.

Fredboat is one of the best and most popular Discord music bots available due to its versatile capabilities. It supports a wide variety of music streaming services such as YouTube, Bandcamp, Soundcloud, and even Twitch, amongst many others.

Users can search for any song, create and shuffle their playlists, and once that playlist is through the bot can continue to play music automatically using recommended song choices — rivaling even some of music’s most prestigious streaming services like iTunes and Spotify. Best of all, Fredboat is free, open-source, and secure, making it one of the best Discord music bots out there.

The free version of the Hydra music bot offers a few simple features like the ability to create playlists and create a queue. You can also set songs to replay and playlists to shuffle, as well as allowing users to find the lyrics of songs.

All of this can be done without the use of commands for a more user-friendly experience. With the free version of the bot, you also get a set of commands exclusive to admins and can stream from different services such as Spotify, Bandcamp, Soundcloud, and more.

MEE6 offers a free and paid version much like Hydra and 24/7, but many would argue it’s worth it when finding out what the features are. First off, MEE6 offers a visual player that controls the music, eliminating the need to use commands.

Like many other bots, you can stream from sites like YouTube, Soundcloud, Twitch, and more. It also has a unique music quiz game to play with other users on the server, for a fun and easy way to get bring everyone together.

Octave is a music bot that has been around for a while, hence its simplistic but easy-to-use design. Octave comes equipped with all the basic functionalities of a standard music bot, such as support for popular music streaming services like Spotify Twitch YouTube, and more.

This bot also allows you to control volume, pause and play songs, searchability, and playlist creation. There are also quite a few exclusive features like the ability to manipulate music speed, as well as memes.

Though this music bot has a pretty funny and outlandish name, many Discord users just refer to it as Tony. Tony has all the same functions as any other music bot, with playlist creation options, a search feature, play, and pause.

It’s easy to use and supports all the aforementioned music streaming services, like the YouTubes, Soundclouds, Bandcamps, and more. One thing that does make it a bit different though, is that this app can run music 24/7 for free, as many users have alleged, and you can use different audio filters to manipulate the sound of the music. The filters include a speed shift, pitch bender, and bass boost, to name a few.

Vexera is a pretty popular music bot option, with more than 300,000 Discord servers using it as their primary music player. This bot uses YouTube and other streaming sites as its source for music and features many of the expected search and queue options that can be expected.

Vexera also offers a simple design with an intuitive dashboard allowing for a smooth easy means of controlling your music. There are few other tricks offered by this bot, like a greeting to all new members of your server and multiple language choices for non-English speakers.

Lastly, we have the Discord music bot known as Zandercraft. This bot is also a multi-faceted one and offers more than just music playing capabilities. It also serves other purposes, like chat and productivity, GIF searching, and more.

One notable thing about its music features is that Zandercraft can play high-definition music, or Hi-Fi, for audiophiles who want the best quality from their tunes. Of course, this bot also supports all previously mentioned features for playing/pausing music, a song search box, and playlist creation.