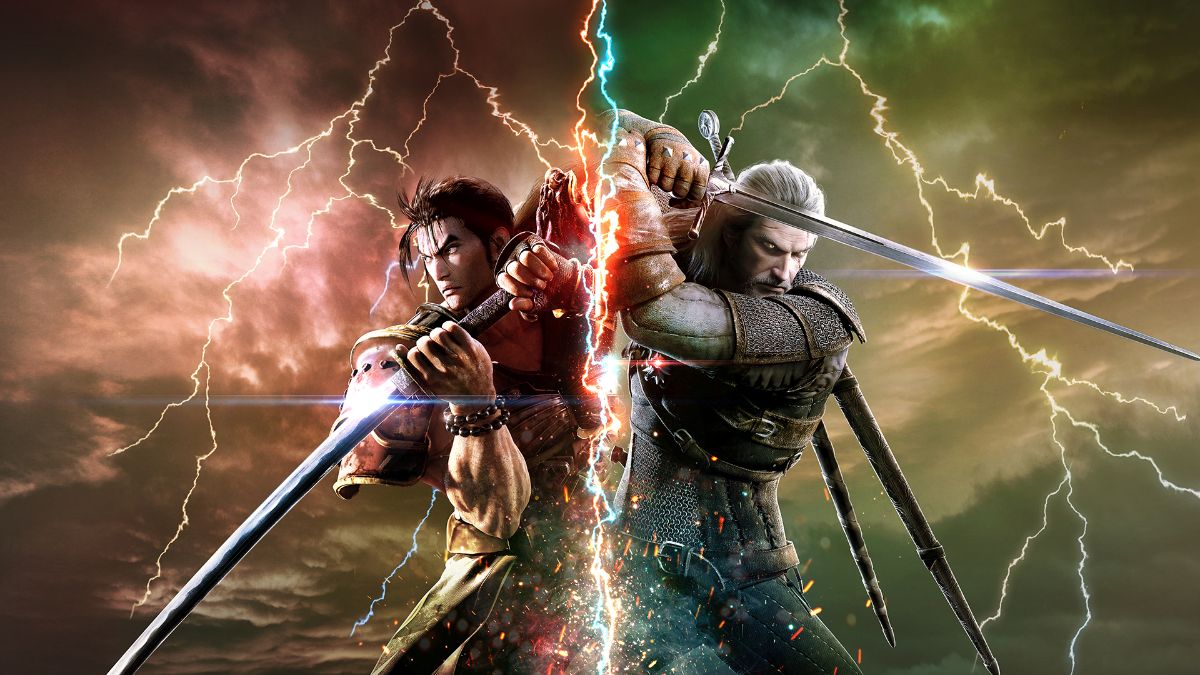 “Get ready for the next battle” as in this article, we’ll detail the best fighting games on PS4 and PS5 from worst to best. From the majestic weapon slinging antics of Soul Calibur VI to the heroic, yet gritty Injustice 2, there are so many awesome fighting games on Sony’s latest systems.

Worst of the best: Samurai Shodown

One of the most vicious fighting games on this list is Samurai Shodown, a game that requires precise movement to beat your opponent. With a gorgeous hand-painted-like art style and intrinsically detailed weapon-based combat, Samurai Shodown is a thrilling fighting game from top to bottom.

Another game that stands out for its animation is Blazblue: Cross Tag Battle. In this 2v2 fighting game, expect a lot of exciting combos play out. The full team from the popular online show RWBY appears alongside the likes of Persona 4 Arena’s Yu and Chie, Ragna and Noel from Blazblue, and Under Night In-Birth’s Hyde and Linne, among many other fighters across seven different franchises for battle. They can be teamed up in different ways, creating dynamic duels against friends offline and online.

The King of Fighters XV

Variety is the spice of life, and The King of Fighters XV delivers that in spades with its roster. From the charismatic projectile user Terry Bogard to the fast-paced and aerobatic Chris, there’s a likely chance you’ll find a character that will suit your play style. It also features rollback netcode, which significantly increases the playability of online matches.

One of the greatest tie-ins for Goku’s adventures, Dragon Ball FighterZ features a strong combat system from Arc System Works. It’s frenetic and entertaining to watch, and even more engaging while figuring out its exciting combos. This 3v3 game excellently takes on the movesets of each character from the Dragon Ball franchise and makes them work within the fighting game format. Unfortunately, the online mode isn’t up to par when compared to Guilty Gear Strive and The King of Fighters XV.

What’s better than getting almost all of DC’s famous characters into one fighting game? Injustice 2 provides intriguing and unique movesets for each hero or villain in the roster. It also provides an epic storyline within the game that has you trying to outwit the once heroic Superman who has gone down the wrong path. If you get the DLC, you can also play as the Teenage Mutant Ninja Turtles, Spawn, and Hellboy, making this a comic book fan’s fighting game dream.

Weapons are the name of the game in Soul Calibur VI as you’ll find many of them in the game. Each character has their own thrilling moveset that will have you launching enemies off the stage or shocked to the ground. From Kilik’s long-reaching staff to Nightmare’s huge demonic sword, there’s a lot on offer in Soul Calibur VI. It also includes Geralt from The Witcher series as a playable character, and you can make your own custom additions to the roster as well. Fans online have shared their iterations on a buff Pikachu, the Squid Kid from Splatoon, and of course Batman because why not? There’s a lot you can find on its cumbersome custom character platform. The online unfortunately doesn’t fare well compared to its competition, but it’s certainly playable.

Are you ready for the “Smell of the Game?” Set with an outstanding rock soundtrack, Guilty Gear Strive brings the chaotic flair of a 2D fighting game to your TV screen. Lots of badass moves can be pulled off in an engaging fighting game system. In addition to the excellent gameplay foundation, the game is absolutely stunning in its anime art style, and the stages are filled with detail and charm. It also has rollback netcode, a fantastic addition to the long-running Guilty Gear series. Strive also marks a decent entry point for anyone willing to get into fighting games with an outstanding tutorial mode.

While Samurai Shodown is viscerally violent in parts, Mortal Kombat 11 fully jumps into the gore the series is known for. Netherrealm Studios pulls off a fan-favorite combat system with some gloriously violent visuals with its fatalities and other fighting animations. It’s also one of the best fighting games in terms of value with multiple modes like a full-on story-focused campaign, Krypt, Towers of Time, Klassic Towers, and of course its online offerings. Despite its negatively received netcode, Mortal Kombat 11 stands tall as one of the best fighting games on the PS4 and PS5. We’d recommend getting the Ultimate version that comes with all the DLC characters like the Terminator and Rambo.

The Street Fighter series is the OG in the fighting game space, and the fifth entry has grown leaps and bounds since its disappointing release in 2016. It has a full suite of modes like an arcade mode that can be themed to different titles in the series, a short story campaign, and of course its online offerings that will have you competing to be the very best.

The netcode has improved over the years and provides players a decent experience overall. Street Fighter V’s cast, after its deluge of DLC, features a great mix of the old and the new. Rashid is a high-flying wind-user who attacks in surprising ways, while Sakura sticks to her traditions as a shodo. Minat is also a new favorite as she uses a unique psychic ball as an attack. We can’t wait to see who joins the battle in Street Fighter 6, and this game’s Champion’s Edition is a good way to get you pumped up for the next entry with a majority of the characters available, plus a bunch of alternate costumes.

Best of the best: Tekken 7

Arguably the best fighting game on the PS4 and PS5 currently is Tekken 7. It revitalizes the series in more ways than one with a stellar, varied roster to play as and glorious graphics to behold. Almost every fight will look dynamic and clean and as the last fists fly in the battle, it all goes into slow motion, making for an exciting moment for both of the players.

Tekken 7 is a great entry point for fighting game players as you can button mash to your heart’s content or learn some quick combos like the pros. It does a decent job of showing you the ropes with its tutorial modes, and each combo is riveting to pull off. We also can’t ignore some of the best bangers in fighting game music history like “Infinite Azure [Moonsiders 1st],” “Heat Haze Shadow,” and “Duomo Di Sirio.” Sure, the online can be better, but Tekken 7 stands out as an amazing time through and through with its easy to pick up but hard to master gameplay. The story mode is also quite entertaining too as it reaches the climax of Heihachi and Kazuya’s epic struggle.