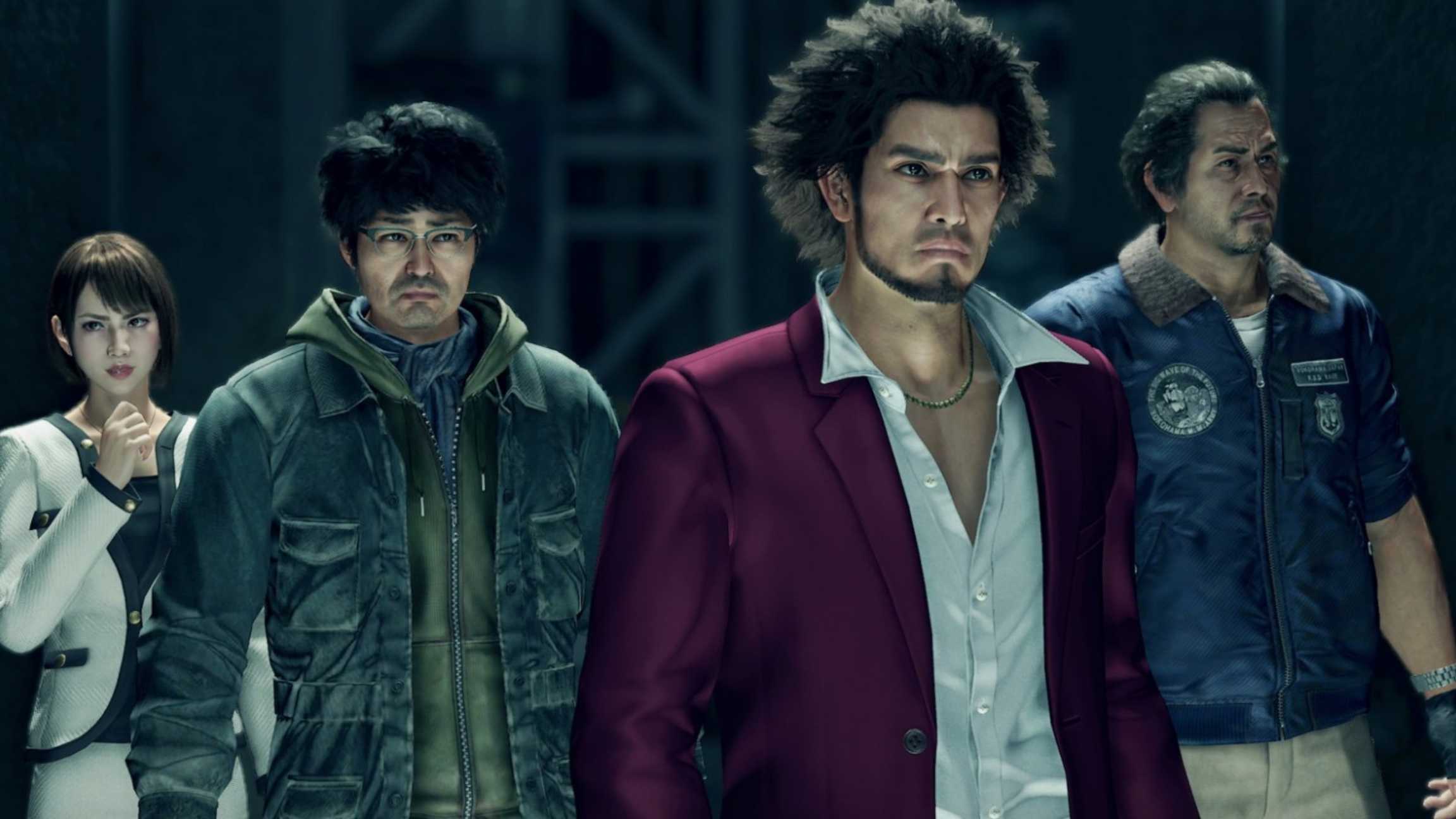 Now that the Yakuza series has gone into full-blown RPG territory, Yakuza: Like a Dragon has introduced the Job system, the game’s form of classes. Jobs offer your character different abilities and stats that, for the most part, are only active while you are still in that job. As you progress in the game, you will gain Job XP and your normal XP to level up and unlock new abilities and benefits.

So before you get started and want to get a good idea of what jobs you should go for, we have our favorite jobs right here for you to give you a heads up.

The unassuming Clerk makes our list because she can cause a lot of pain while also dealing some serious status ailments. This makes her kind of a swiss army knife of damage that more than compensates for her lack of defense.

A purely offensive job, the Chef utilizes sharp weapons and fire to dish out some incredible damage, with some blunt mixed in there as well. It is also agile and can move around easily, which is a lot of fun to control. Even without any real defensive capabilities, the Chef provides a lot of entertainment.

The Dealer can deal out damage of all kinds, and what makes it all even better is that each attack comes with some kind of random benefit. It could be more damage, an AoE attack that pierces, and so much more.

The Enforcer is your best choice for creating a tank class as it comes with riot gear and a giant shield. As you level it up, the Enforcer will gain more health and defense, and you can really become an unstoppable force.

Freelancer is the way to experience the classic Yakuza, fight-fighting from previous games, and it is immediately accessible as Kasuga starts with it. It’s a purely offensive job that gives you nothing but powerful attacks. While maybe not balanced, it sure is fun to play.

Host provides a fun combination of physical and magic attack, doing a lot of different things. He can deal physical damage while also hitting them with some magic attacks. They don’t necessarily excel in anything, but they are good at just about everything.

The default class for Joon-gi, Hitman, opens up many ways for you to deal damage to opponents in various ways. It also gives you access to both blunt and rare gun/piercing damage. His defense is low, but you can offset that with good gear.

Taking on this job will cause you to become this game’s equivalent of a mage from other RPG’s. This job will turn Nanba into a fire-wielding force that can do some good damage from a range, as well as some good healing abilities. You won’t have much physical prowess, but mastering fire is always a fun time.

The Idol is a great support character who can win over an enemy in a battle with her charm. They can buff their teammates’ attacks, regenerate HP, and hit with some strong status ailment effects.

The Night Queen is another offensively-based class that does a lot of physical damage. However, she can also win over the enemies’ hearts while fighting. It isn’t the most versatile job, especially compared to other female jobs, but its propensity for damage makes it one of our favorites.