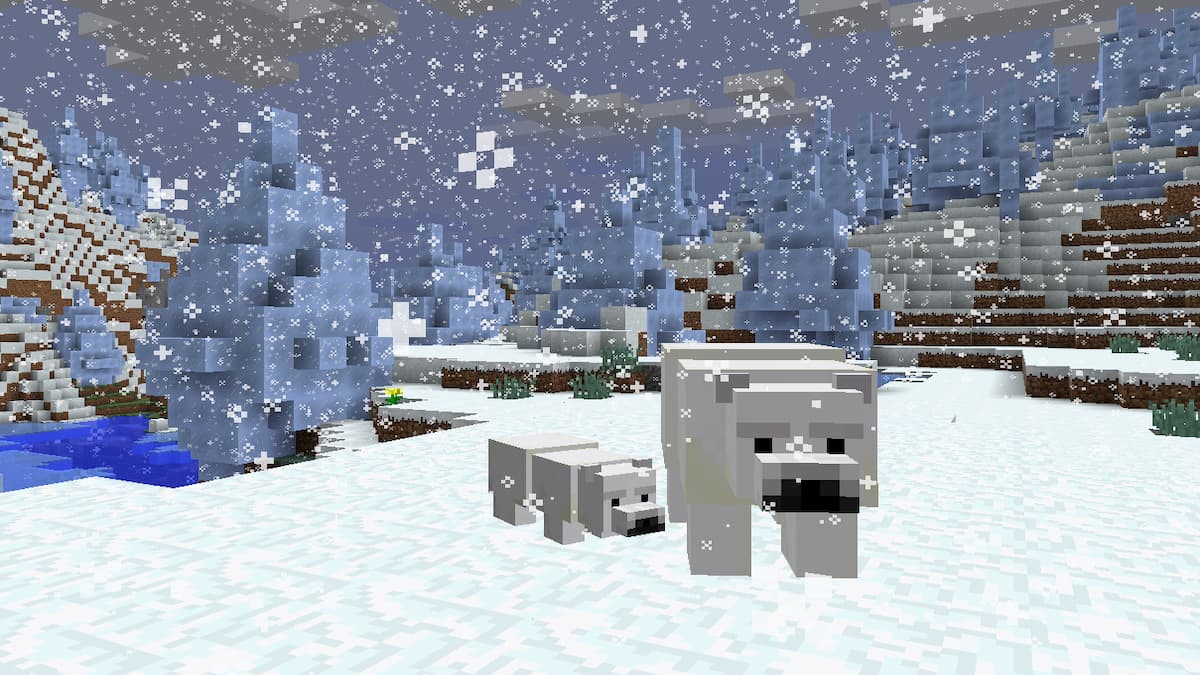 Animals in Minecraft can be overlooked as nothing more than tools or resources for players to take advantage of. Look at pigs, cows, and sheep, for example. You may gather them into a barn, but the only use you have for them is getting food, wool, or leather. Wolves, horses, and cats may have a companion use, but outside of that one thing, there is little reason to go out of your way to get them. If you want to get a bit more out of the animals or simply add more to your Minecraft seed, check out these animal mods.

Animania looks to improve overall animal mob behavior and tendencies in Minecraft while adding its own creatures to the mix. Animals need to be given food and water regularly and need specific situations to make them happy. Breeding has been changed to be a more in-depth process rather than merely giving them an item they like. Overall, this mod takes animal care to a new level in Minecraft that is not usually present.

Better Animals Plus is essentially an expansion to the original Better Animals mod that can be used independently. This mod adds multiple animals, including boars, skunks, bears, underwater life, and much more. As a bonus to the animals you will see, you also can access new armors fashioned from animal hides.

This mod is compatible with the Mo’ Creatures mod. With this, you can craft animals in survival mode without having to go out and find a specific animal. You can also shrink and grow the animals and fill spawner crates with any animal mobs.

Outside of the Jurassic World mash-up pack available on the Bedrock version of Minecraft, there is no way to interact with dinosaurs. That’s where the Fossils and Archeology Revival mod comes into play. With this, you can dig up dinosaur fossils and eggs, set up a DNA research lab, and bring back extinct species.

Inventory Pets is a unique mod that gives you the abilities and utilities of any animals put in your hotbar. For example, putting a spider in your inventory can give you the ability to climb walls, chickens give more running speed, and squids improve your underwater performance overall. If you gather enough pets, you can become the ultimate Minecraft specimen.

This mod pack includes dozens of new animals, including penguins, lions, camels, and more. Many of the new creatures in this pack can be ridden like horses, and all have unique drops that can be used for food and armor-making capabilities. Also included are new biomes that these specific animals naturally call home, and even a couple of human mobs in cavemen and other indigenous people.

As you might guess from the name, this mod adds more creatures to your Minecraft world. From natural animals like raccoons and moles to fantastical or extinct creatures like wyverns and mammoths, 58 new animals are available. Some of these creatures can be tamed and ridden, and others will fight amongst each other. The variety available in this pack will completely change how you see the wilderness aspect of Minecraft.

Mystical World adds more creatures to the game, including a new form of foxes that can be tamed. In the Nether is a new form of the cat mob, made of only lava. When exposed to water, they turn into an obsidian form, making their attacks more potent. Other added animals include deer, sprouts, and silkworms that can be gathered and create silk thread for an easy way to gather string without hunting spiders.