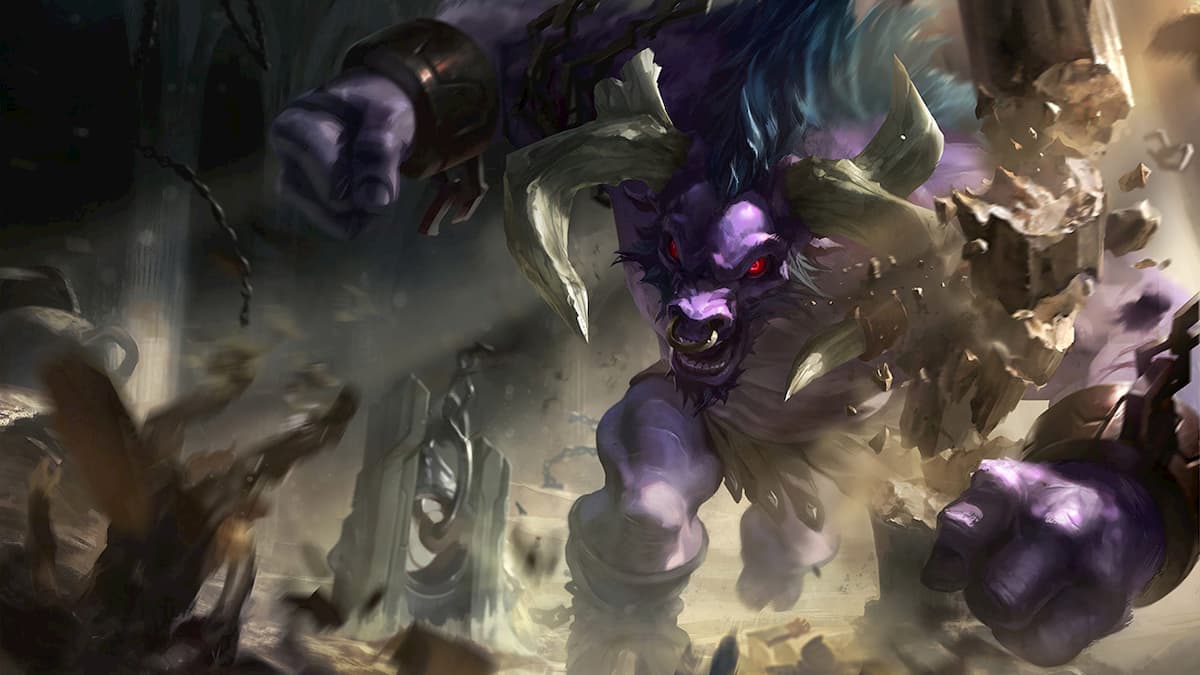 MOBA’s have become a staple of the gaming community, especially in the competitive scene. The fast-paced, team-focused gameplay lends itself to an entertaining and addictive experience.

Better yet, you can easily get that experience on-the-go as there are plenty of MOBA’s to choose from in the mobile gaming world. If you want to know which ones are the best to play, check out our list below:

Possibly the best of the bunch, Arena of Valor is massively popular for a reason. It offers you the complete MOBA experience, with a large roster of heroes and gorgeous artwork.

Despite having a rather user-unfriendly interface, Heroes Arena offers a pretty solid MOBA experience on mobile devices. While maybe not knocking it out of the park, you can still find a lot to like in this game.

With a group of heroes that bring their own unique abilities to the table, and more gorgeous artwork to look at, Heroes Evolved brings many great things to the table. Most of all, it’s insanely fun and fast gameplay.

Featuring a good selection of heroes to pick from and solid MOBA gameplay, Heroes of Soulcraft is one of the best MOBA experiences you can get on your mobile device. There are a good variety of game modes to pick from as well that keeps the game fresh.

Looking to bring the complete League of Legends experience to mobile phones, Wild Rift is an ambitious game. But from what we’ve seen, it’s a perfect mobile version of the world’s, arguably, biggest MOBA of all-time.

While not having the most unique gameplay out there, you just can’t beat the novelty of playing as your favorite Marvel heroes in a MOBA game. Now you can really see who would win in a 1v1 match you’ve always fantasized about.

One of the most popular MOBA’s out there, and for a good reason, Mobile Legends: Bang Bang features, possibly, the biggest playerbase of all the mobile MOBA’s out there thanks to it being one of the original hits.

A spin-off of the Onmyoji game series, this MOBA comes with a wonderful cast of characters that all feature fantastic voice acting. It comes with the usual 5v5 MOBA experience, along with a 3v3 battle royale mode, which is cool and unique.

What sets Paladin Strike apart from the other games on this list is its focus on shooting. It also comes with some really unique game modes, including Siege, which has you defending a payload from the enemy team. All this comes at the cost of a smaller cast of characters to choose from, but that’s really not a big issue at all.

Vainglory gets credit from us for its minimalistic take on menus and user interface, making it much easier to navigate. And the gameplay itself, while a typical MOBA, is fun and easy to play.