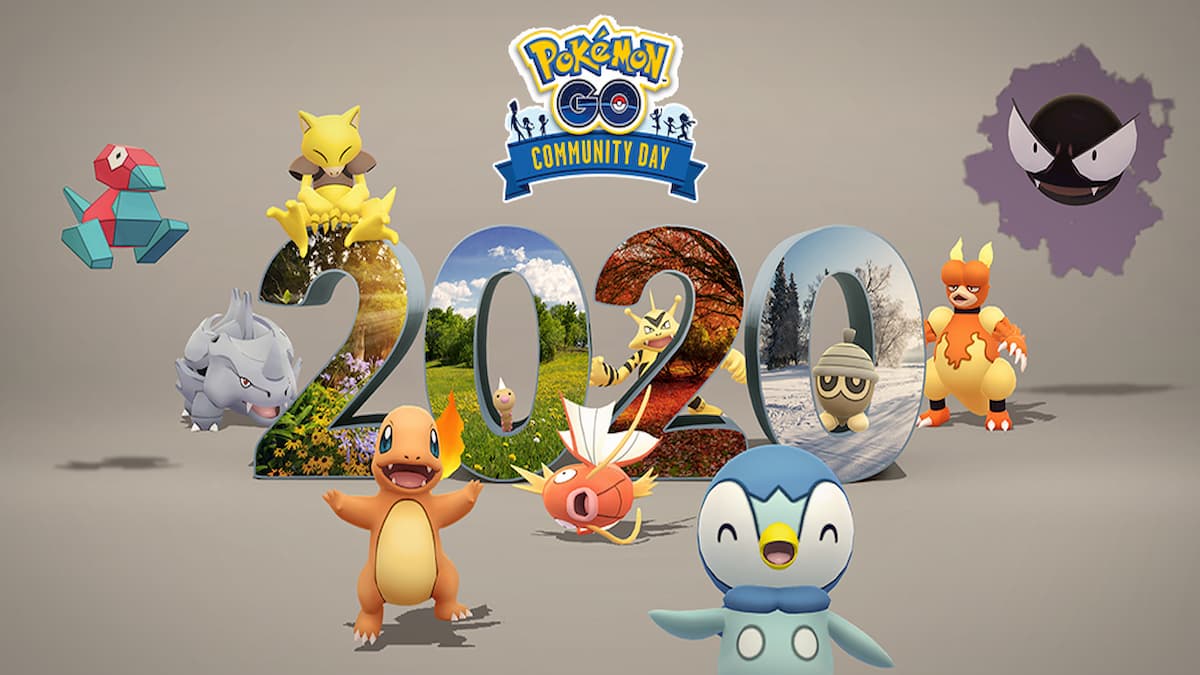 Not all of the starter Pokémon that make their way over to Pokémon Go find themselves being highly sought after. They’re useful, and fun to have, but most trainers look for the more unusual Pokémon to capture. Empoleon is not one of them, and is a great choice for the Great and Ultra League. But you need a good moveset to make it work.

Empoleon is a Water and Steel-type Pokémon. It’s weak to Electric, Fighting, and Ground-type moves, but it’s resistant against Bug, Dragon, Fairy, Flying, Ice, Normal, Poison, Psychic, Rock, Steel, and Water-type attacks. It has a maximum CP of 2,900, an attack of 177, a defense of 158, and stamina of 167. Because it’s resistant to so many Pokémon, it’s medium stats are pretty great and make it a worthwhile option.

These are all of the moves Empoleon can learn.

Empoleon has a variety of choices for its charge move. Although, for its fast move, it’s a quick decision to make. You want to go with waterfall. While metal claw provides a hair more energy each time it attacks, waterfall does enough damage to make up for that difference.

When it comes to charge moves, you have to make a few decisions. Although, blizzard and hydro pump are not choices you want to go with. They require far too much energy, and while they do a large amount of damage, they take forever to prepare. You’re better off using the other three lower energy ones. Hydro cannon is a must for Empoleon, and it’s challenging to acquire because you can only get it from its Community Day, but you can always attempt to roll it with an Elite Charged TM.

The final charge move decision you need to make is between flash cannon and drill peck. Unfortunately, like blizzard and hydro pump, flash cannon requires far too much energy to become a viable option, so you want to go with drill peck.

Create the correct combination with some powerful attackers, and Empoleon can become a decent defender. You can use it to counter several Pokémon due to how many resistants it has. The best moveset you can give is the fast move waterfall, and the charge moves drill peck and hydro cannon.