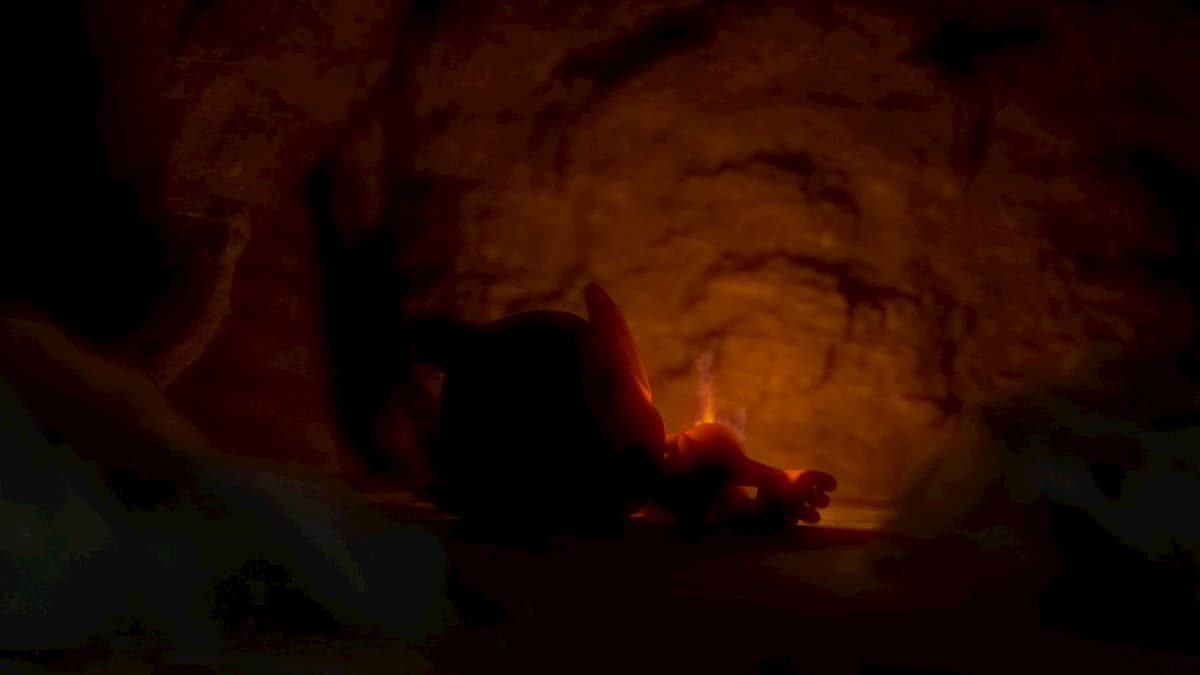 Not every Pokémon shines brightly, even if they are one of the starter choices. In Pokémon Go, Infernape suffers from a handful of problems, so if you’re planning to use them in PvP, or during raid battles, you need to consider the best moveset to make it shine.

Infernape is a Fighting and Fire-type Pokémon. It’s weak to Flying, Ground, Psychic, and Water-type moves, but it is resistant to Bug, Dark, Fire, Grass, Ice, and Steel-type attacks. It has a maximum CP of 2,683, an attack of 187, a defense of 131, and stamina of 156. Infernape has a lower attack than you’d want from a Fighting and Fire-type Pokémon, and it has weaker defense and stamina stats.

These are all of the moves Infernape can learn.

Infernape has a handful of useful moves. Of the two fast move options, you want to go with fire spin. Both of them benefit Infernape because it will have STAB modifier, but fire spin provides more energy, making it far more useful.

When it comes to charge moves, there’s little competition for any of them. Solar beam and flamethrower are horrible choices because of how much energy they require to use them. Your best bet is to use blast burn and close combat on Infernape.

Because of the lackluster stats and mediocre moves, Infernape is probably not an option you want to consider to use in PvP. You probably want to use it for raids primarily. When it comes down to it, its best moveset consists of fire spin for its fast attack, and then blast burn and close combat for its charge moves. Blast burn is the most difficult to acquire for it because it is an exclusive Community Day move.