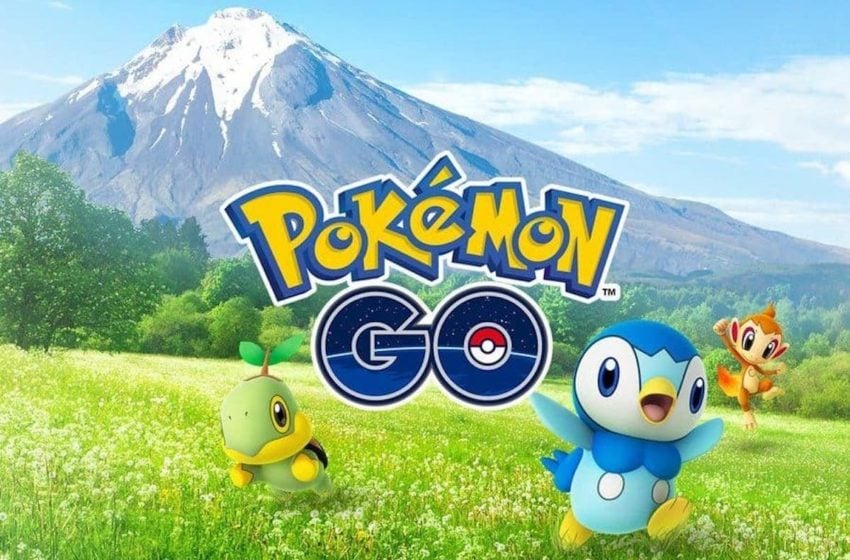 Kyurem is a legendary Pokémon available in Pokémon Go, and you will only be able to capture it after participating and completing a five-star raid. It’s only available at five-star raids for a limited time, too, so you won’t have a huge window to attempt to capture it. You certainly want to take a team with you to battle it, likely leaning towards the range of at least five trainers, no less than three. If you go after it with only three trainers, everyone had better be the highest levels and capable of hitting its weaknesses. When you do capture it, it’s time to focus on obtaining one with the best moves.

Kyurem is a Dragon and Ice-type Pokémon. It’s weak to Dragon, Fairy, Fighting, Rock, and Steel-type attacks, but it is resistant to Electric, Grass, and Water-type moves. It has a maximum CP of 3,575, an attack of 246, a defense of 170, and stamina of 245.

These are all of the attacks Kyurem can learn.

You have several moveset choices to make Kyurem is a powerful fighter. For its fast move, you want to go with dragon breath over steel wing. Dragon breath offers up more damage each time it hits, and generates more energy each turn, meaning Kyurem can use its charge attacks far more often.

When it comes to Kyurem’s charge moves, you don’t have too many options to pick from. Of the choices available, you want to avoid blizzard. While it is a powerful move and turns Kyurem into a purely Dragon-type attacker, the additional damage it can produce using draco meteor and dragon claw means it can beat out several more Pokémon than it could if blizzard was one of its attacks. If you really want to use blizzard, at least make sure your Kyurem knows dragon claw. Between dragon claw and draco meteor, dragon claw is the superior choice.

When it comes down to it, Kyurem is best when you use it purely to battle as Dragon-type Pokémon. The best moveset Kyurem can learn includes dragon breath for its fast attack, and then draco meteor and dragon claw for its charge moves. If you’re iffy about using all Dragon-type moves, you can swap out draco meteor and use blizzard. 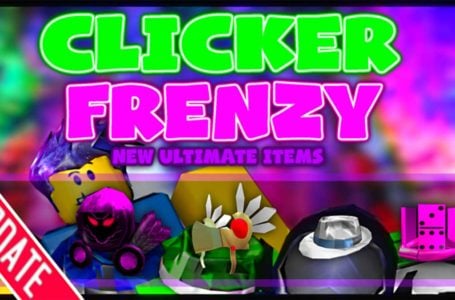