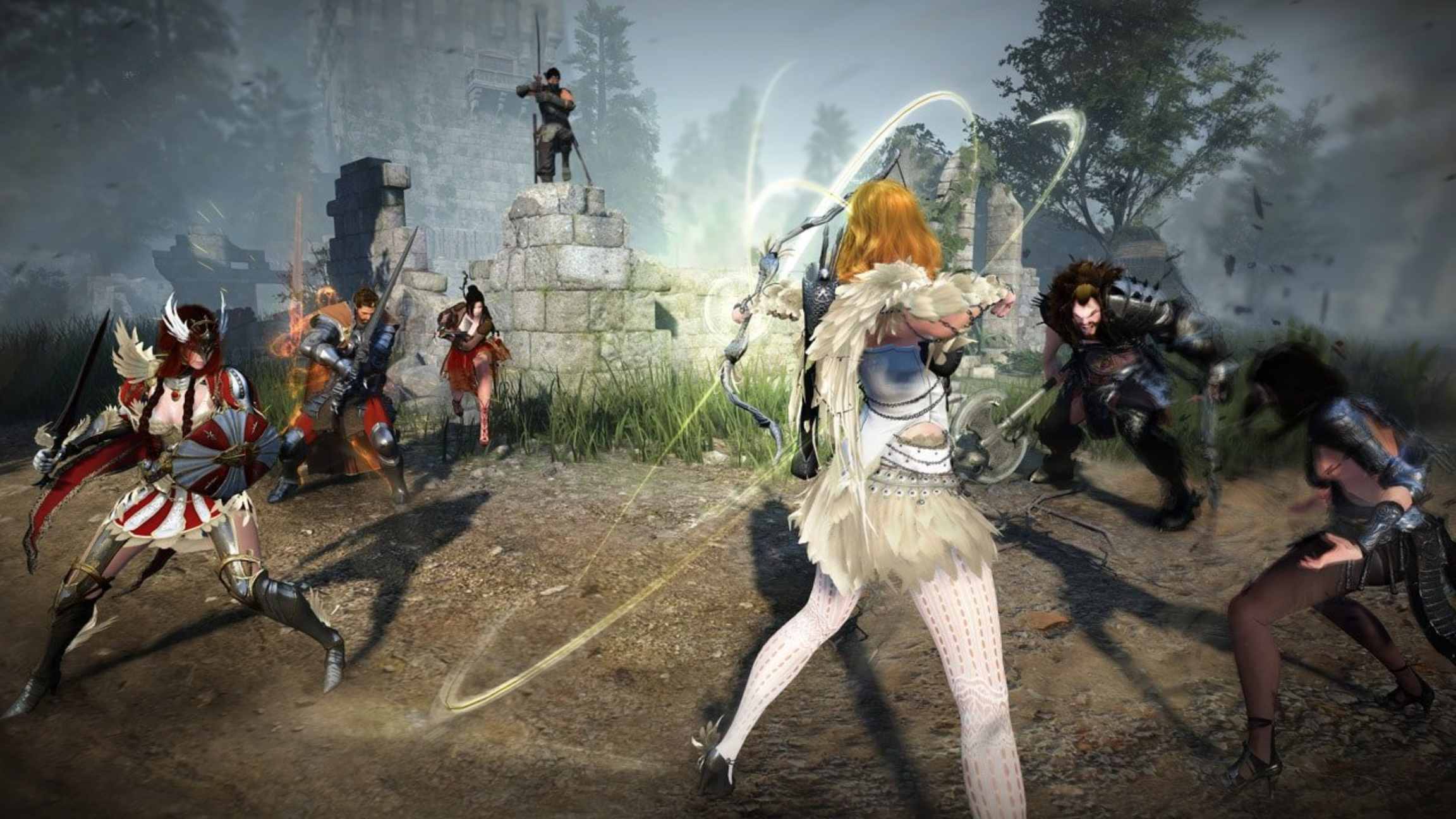 There are a total of 20 different classes you can choose from in Black Desert Online, and while they are all great choices, for those looking for specific play-styles, some do better than others in the game’s various areas.

Take PvE, for example; there are some classes that stand out within the PvE realm of the game. So if you’re more focused on the PvE elements and want to be a class that reflects that, then check out the following classes.

The Archer provides a balanced experience to both work well in PvE and PvP. It has a huge range, a high amount of DPS, and can clear out high-level areas with ease.

This class offers you great mobility to get around the world easier, as well as a good skillset that can clear out waves of enemies in PvE. This kind of play-style makes the whole PvE experience much more fun and entertaining.

The ability of the Musa to be able to kill scores of enemies while never having to stop moving makes it a breeze to play in clearing out enemies in PvE. This simple fast makes them a blast to play in just about any part of the game, especially PvE.

Mystics are perfect for anyone looking for a tank character as they offer some beefy stats. They are fantastic in PvE, and thanks to their ability to regenerate health, they can grind out high-level areas easily.

The Ranger works well from, well, range, but also has an Awakening weapon that is a sword, meaning she can take close-quarter fights as well. Because of this, she can handle her own in any part of the game, PvE included.

Shai is a class that is really geared towards PvE, providing a truly fun experience with her Florang weapon. She is a true support class, so it is best to go along with other players, but she can still hold her own in the right hands.

The Sorceress has been a class since the game’s launch and it has maintained its popularity largely due to its PvE grinding capabilities. She is fast, can get around easily, and has some powerful AoE powers.

The Warrior is, admittedly, not the best option for grinding out PvE areas in the early stages of the game, but once you have reached late-game areas, you can do a lot of damage. It’s one of the most unique Warrior classes in any MMO as well, so it’s a lot of fun to play.

The Witch isn’t viewed as the most fun class to play in the game, but her powerful AoE abilities can completely dominate a battlefield. She can hold her own as you grind out quests in PvE.

The male equivalent of the Witch is also excellent in PvE, as they offer a more offensive style of magic. They can get into the heat of battle and out with ease, and their abilities can take out hordes of enemies.