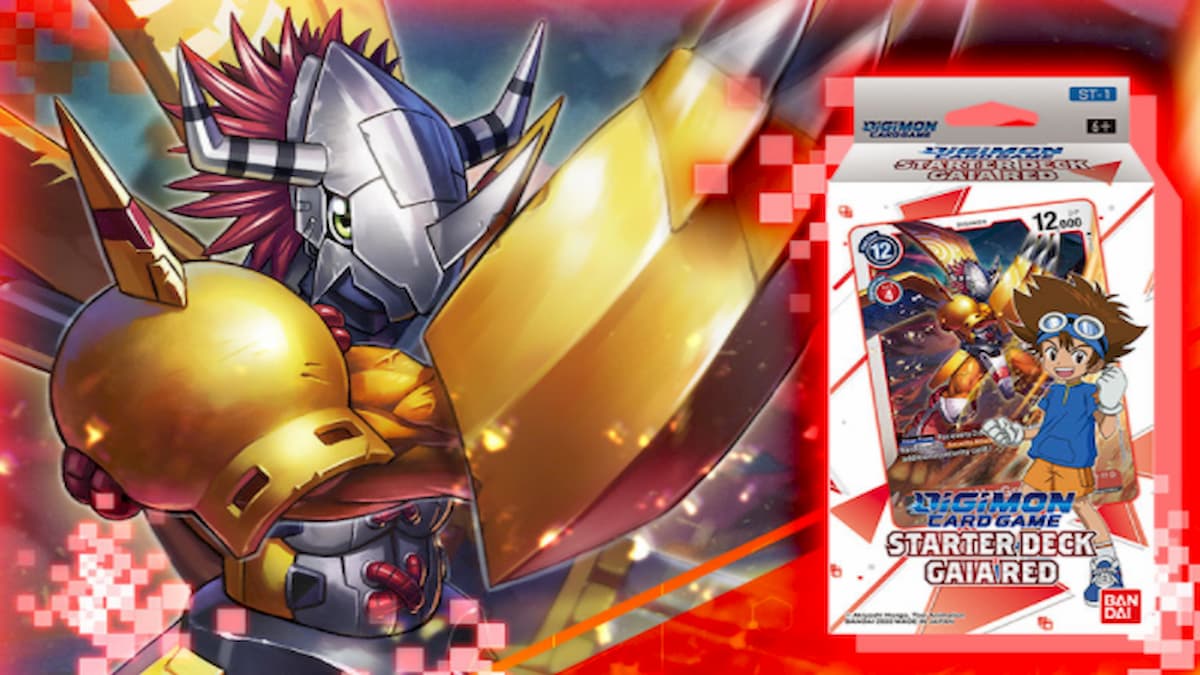 The Red Starter Deck in the Digimon Card Game isn’t the strongest for competitive play. In that case, you may be wondering what Red deck you should be used to secure some easy victories. This guide will highlight the best Red decks currently in the Digmon Card Game 2020.

This is an aggro deck that focuses on buffing your star cards. Omnimon is your most powerful card, and you can use Greymon and Agumon to buff its power and defense. Phoenixmon and Coderamon are also great choices to buff. For board control, your Terra Force is a beast. You can use this card to control any Digimon on the opponent’s side, freeing the board up for you to do massive damage.

This deck is full of cheap combos. You can use Agumon to make some insane evolution plays as his ability gives himself +2000 DP if his name contains “Greymon.” And because you have Greymon and Blitzgreymon, you can make some game-winning combos.

Red Omega plays like a combination of the previous two decks. It uses cheap evolutions such as Darktyrannomon and Groundramon while also using big attacking cards such as Skullgreymon. This deck does well with controlling the board via Poromon and Terra Force, allowing you to dominate the board and get in some easy damage.