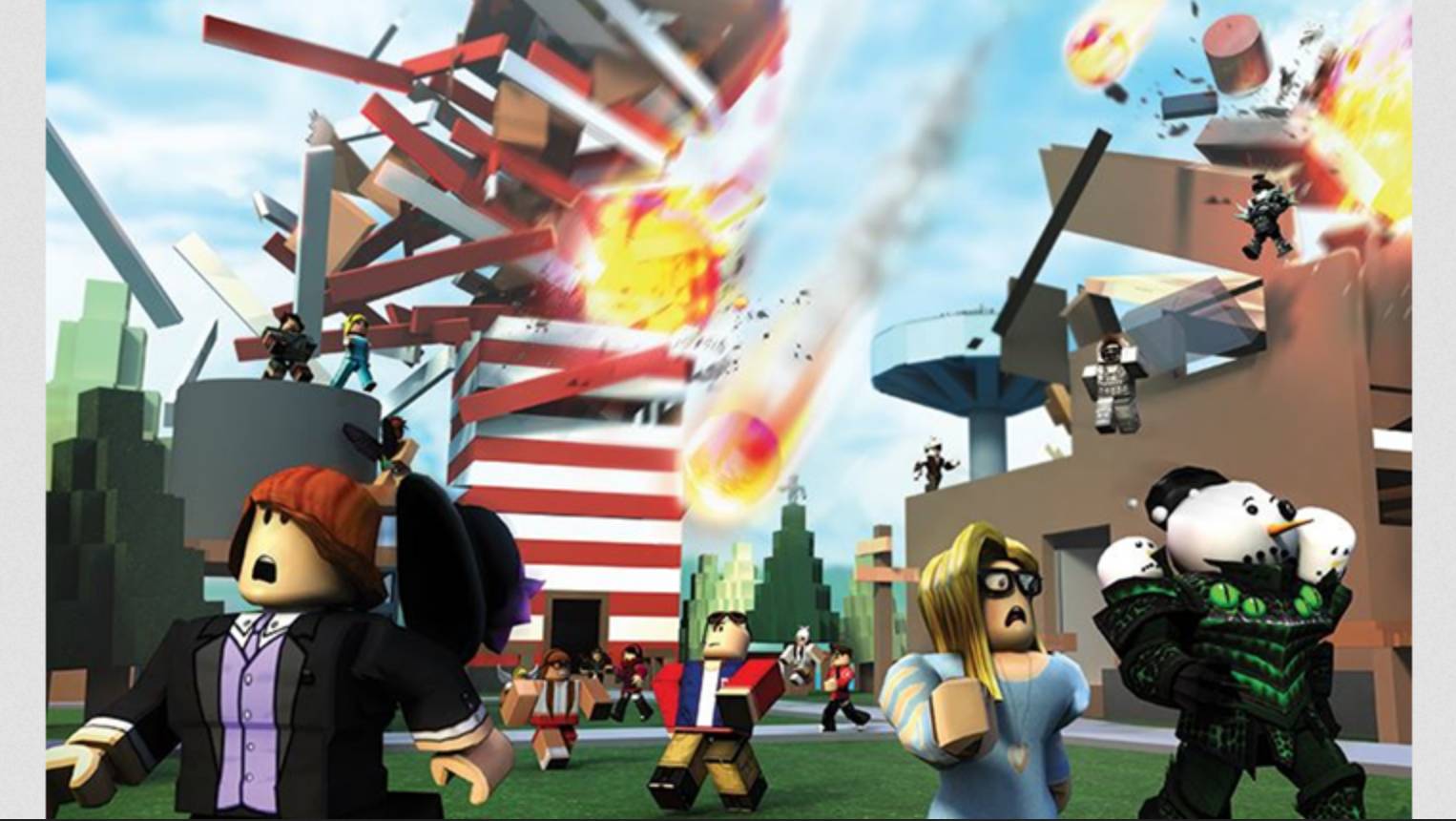 Despite its blocky, cartoonish graphics, and art-style, Roblox isn’t always an easy time. There certainly are games you can play that up the ante a bit and give you a much more serious task than you may be used to. For example: surviving.

Roblox is full of survival games that pit you against plenty of obstacles trying to stop you from staying alive. If you’re looking for the best of the bunch, the ones that are going to give you the most fun, then we have the perfect list for you. These are the 10 best survival games in Roblox, and the rankings were based on popularity, determined by the number of times they’ve been downloaded and played by the community.

Blackslands can be played in battle royale mode, or survival mode. Players will need to learn to work together to survive among the bandits and radiation hazards that cover the map.

Get into the Halloween spirit with this survival game that has you going up against those classically-green undead fiends. You will have to find a way to equip and arm yourself as you take on waves of zombies alongside your teammates.

Booga Booga is a multiplayer game that put players on islands, allowing players to create their own tribes, build bases, and raid each other’s homes. Booga Booga contains some unique mechanics, like a floating island that can only be reached by vines. The vines can then be cut, giving the player sole access to the island until they grow back.

You will have to fight off plenty of zombies in this one as well. Take on the end of the world with your friends as you scavenge the apocalypse for supplies and resources that will help you stay alive, while you also fight off the occasional mutant creature or zombie.

Why not bring the world of Minecraft into Roblox? As is pretty evident from the name of the game, Survival Mining Tycoon uses a lot of inspiration from Minecraft. Build and maintain your little property and keep yourself alive by mining, exploring, and more. And watch out for those Totally-Not-Creepers.

Well, the name pretty much sums up everything that you will be doing in this game. It’s pretty cut-and-dry: you will be placed into an open world and it is up to you to find a way to keep your life. There will be plenty of obstacles and things to explore, so be ready for an adventure.

Survival of the Living VI: End of the Line

This game is a continuation in a long-running series of games that has been in Roblox. Unfortunately, the original modder passed away, so another took up the mantle and created this game. It takes place in Moscow, and if you look at the image above, you can gather some really cheesy 80’s action feels from it.

Enter the Hunger Games — er, the Survival Games. Taking its inspiration from the popular series, you enter into an area to fight it out with plenty of other players, all with the goal of being the last one alive. Scavenge and hunt your way to victory. It’s simple, but it’s a whole lot of fun.

While this game has begun to have some issues due to the updates that have been given to Roblox, it’s still enough to make it worth playing. Take on giants, each with their own strengths and abilities. You can play it with friends or randoms online, and either way, you can work hard to kill as many giants as you can.

Take on just about every natural disaster you can think of on a multitude of maps in this game. You can try to survive earthquakes, volcanic eruptions, tsunamis, and more. When you die, you can watch your teammates try to make it. The entire thing is number one for a reason, and that’s because it’s a real blast to play.