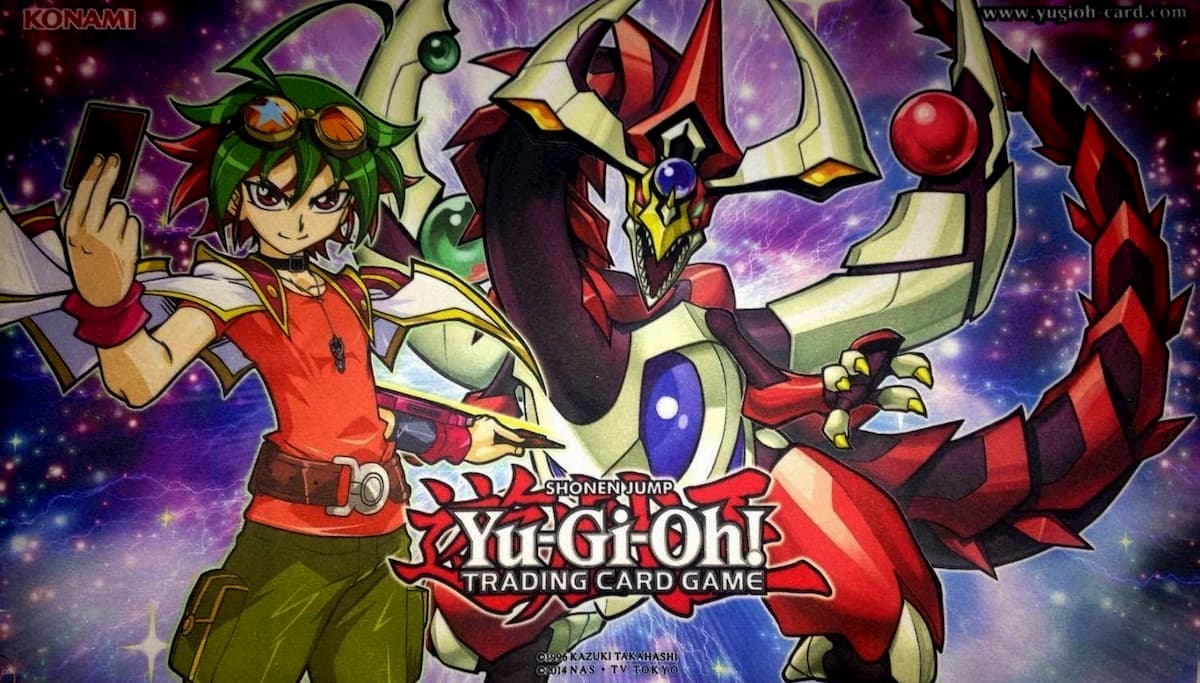 What makes card games so appealing to many is the ability to create and share thousands of different card combinations to make unique decks. That being said, sometimes you just want to play the best decks and destroy your opponents. This guide will highlight the best Yu-Gi-Oh! decks available in 2020 and why they deserve a spot on this list.

Adamancipator is a versatile summon deck that oppresses the enemy to pull off crazy combos. This deck is all about combos, but it often struggles with overdrawing. It’s a deck that gives you many options due to the versatility of Adamancipator Leonite, Raptite, and Dragite.

Dino is a deck that’s carried by Miscellaneousaurus. Triple Miscellaneousaurus is an extremely deadly card, as it utilizes the graveyard so well. This deck’s archetype relies on pulling cards in and out of the graveyard, negating many of your opponent’s stat reduction effects. It’s also one of the most aggressive decks on this list, consistently pressing the enemy at all stages of the match.

Dragon Link is an engine deck that utilizes cards such as Striker Dragon to set up effects like Guardragon Elpy. Most side decks aren’t prepared for Dragon Link’s strategies, so you can generally pick up cheeky wins with this deck. It’s a deck that’s relatively weak against monster removal, so be wary of that.

This is currently the best of the best when it comes to competitive Yu-Gi-Oh! decks. It features cards such as Synchro, Numeron, and Invoked. With this archetype, you want to play Eldlich as early as possible and use the rest of your traps and summons to control the board. This deck is notably consistent and is great at recovery. However, watch out when you go second, as you may struggle if you can’t get Eldlich out fast enough.

This is a fire warrior monster deck that utilized a series of Knight archetypes. Infernoble is a great deck for anyone looking to be extra oppressive on the board. You won’t need to pull off crazy combos like Adamancipator, but rather play versatile consistent cards that get the job done independently.