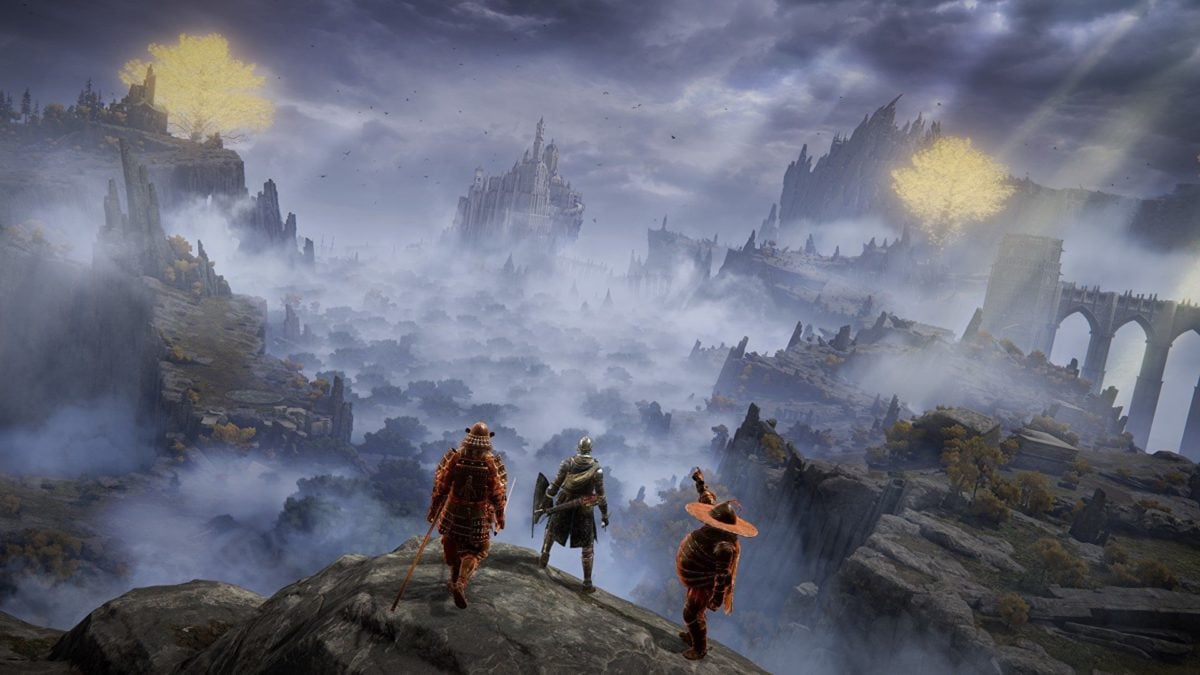 Anyone who wants to spend their time invading other worlds in Elden Ring for PvP will eventually need the Bloody Finger or Recusant Finger. The Festering Bloody Finger is a consumable version that also allows for invasions, but a limited number of them are in the game. The Duelists Furled Finger is all about dueling, as the name suggests, which is one-on-one fights, a whole different game than invading a random player’s world as they play through the game (or wait with friends to outnumber you).

Is there a difference, then, between the Bloody and Recusant Fingers? Only how they’re acquired and what you’re called during the invasion. If you invade using the Bloody Finger, you’re called a Bloody Finger in the host’s game world. You’re a Recusant if you use the Recusant Finger. However, having one does not prevent you from using the other. As there is no Covenant system in Elden Ring, you won’t gain any additional benefit or penalty from using either.

It’s worthwhile to have both the Bloody and Recusant Fingers, as being able to activate both makes finding consistent invasions easier. Put both on a hot bar; then, if the “Searching for worlds to invade” message pops up, activate the other one when you use one. This refreshes the search criteria, and if you’re in a proper level and weapon matchmaking range for the zone, you’ll have a better chance of getting to PvP.

It’s not foolproof, as both recent and future patching will adjust matchmaking to make it all online play better, but swapping between Fingers is much faster than canceling one and reactivating it repeatedly.