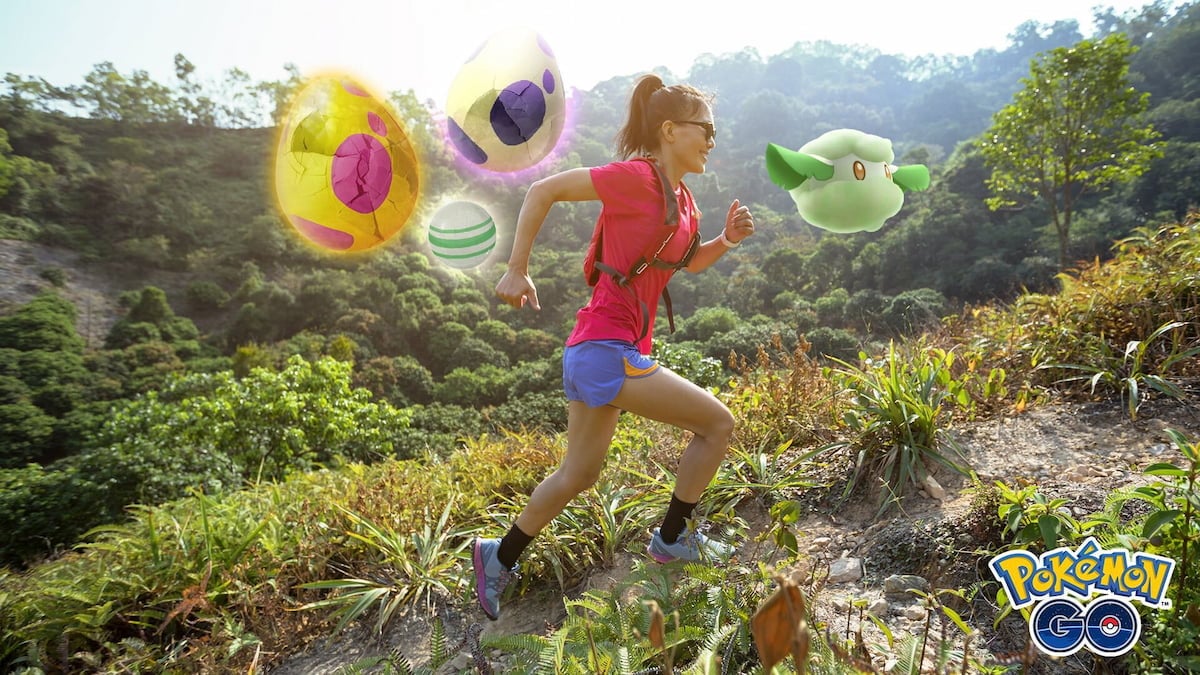 Tapu Fini is making its Pokémon Go debut right before the Water Festival 2022 event. Because it is a legendary Pokémon, you can find it in five-star raids, which means you’ll want to make sure you bring several friends you to defeat and catch it. After you beat it and attempt to add it to your collection, can you catch a shiny Tapu Fini in Pokémon Go?

We can confirm for Tapu Fini’s debut, the shiny version of this Pokémon will not be available. You can encounter it in five-star raids multiple times starting on May 12 until the end of the Water Festival 2022 event on May 20, and no shiny version will appear. After the Water Festival 2022, it will return for the end of the Season of Alola from May 25 to June 1. If you’re eager to grab a shiny version of this Pokémon, we recommend waiting until next year, likely close to the start of 2023.

Niantic does this every Pokémon they introduce to the mobile game, most of the time. First, a Pokémon becomes available for a limited time. After this, a second event will happen to feature Pokémon roughly a year or two later, releasing its shiny version to all Pokémon Go players. The same happens for legendary Pokémon, but they typically have a faster shiny version turn-around time.

We do not know the exact release date for Tapu Fini’s shiny version, and we are merely estimating. We expect all four of the guardian Tapu legendary Pokémon to return in a year, and their shiny versions will be available to everyone.