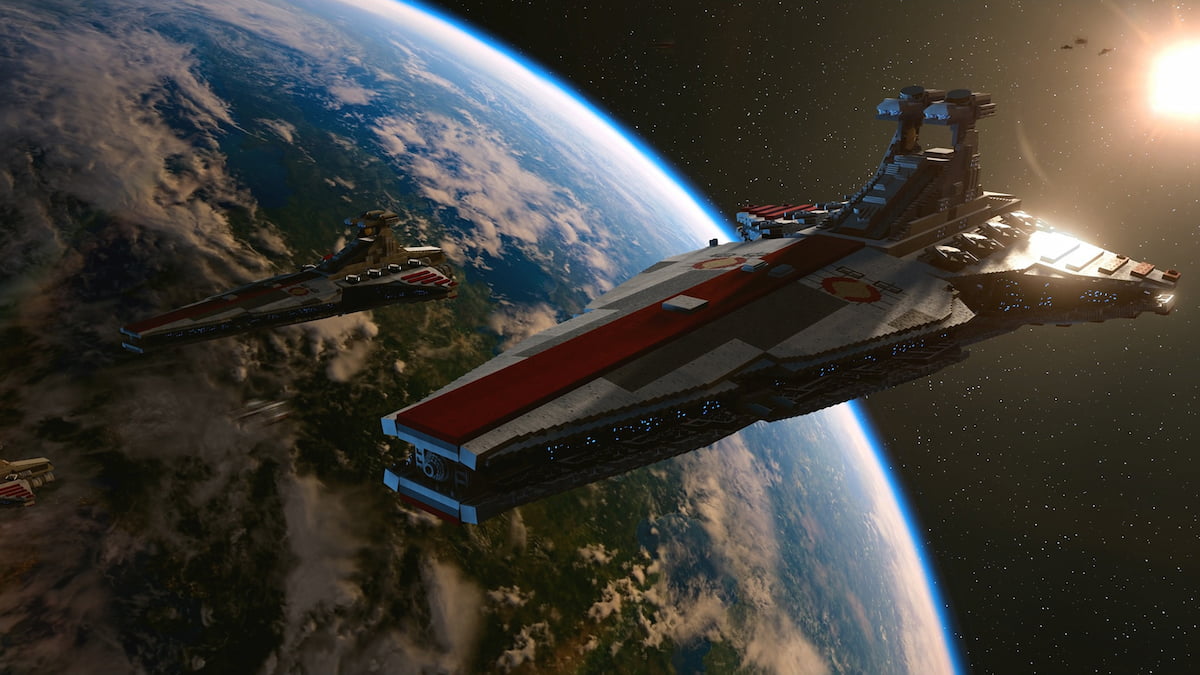 We can confirm that you will be unable to go through the game with friends who also have the game. Instead, you’ll be limited to couch co-op play, which means you’ll need to bring friends with you to play on the same console and have a second controller for your game. The developers behind the game, TT Games, have confirmed this information on their twitter account when speaking with other fans of the game.

Previous LEGO games developed by TT Games have also not had online play. With The Skywalker Saga available on multiple platforms, you’ll want to make sure you have a second controller available for any friend who wants to join you, which might be difficult for anyone playing The Skywalker Saga on PC with Steam.