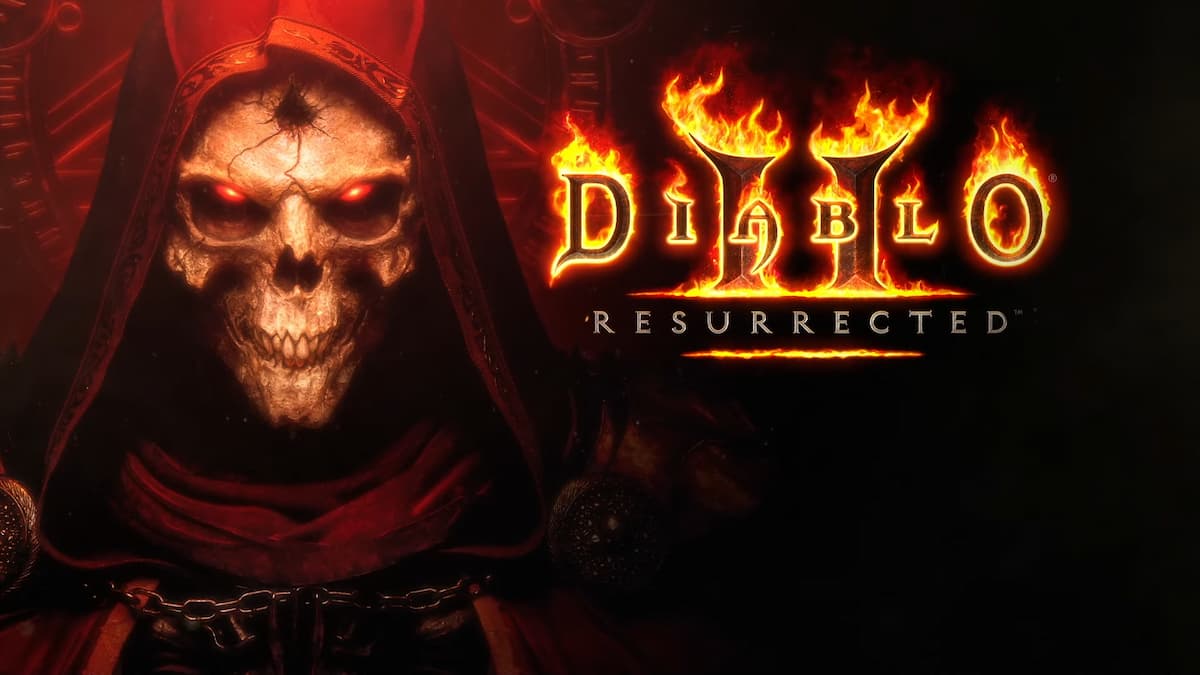 One of the things that helps the Diablo franchise stand out so much is the variety of gameplay it has in its classes. There’s a style for everyone to try out and fall in love with while they grind their way through dungeons. This weekend, the Diablo 2: Resurrected Open Beta is taking place with two class choices grayed out when you first start the game. Can you play as a Necromancer or Assassin in the Open Beta in Diablo 2: Resurrected?

Unfortunately for fans of the Necromancer and Assassin classes, those two choices are locked off for players during the Open Beta. They were also unavailable during the Early Access Beta, but they will be available to anyone who buys the game when it fully releases. We expect they are ready to go, but Blizzard wants to try and keep some gameplay surprises for people who purchase Diablo 2: Resurrected.

There are talks of players changing files in the PC version of the Diablo 2 Beta to get unintended access to the Assassin and Necromancer classes. We would highly encourage players not to seek out these methods in case Blizzard begins banning players who do it. The progression of your characters do not carry over into the full game, so try out who you can this weekend and prepare yourself for the full release.