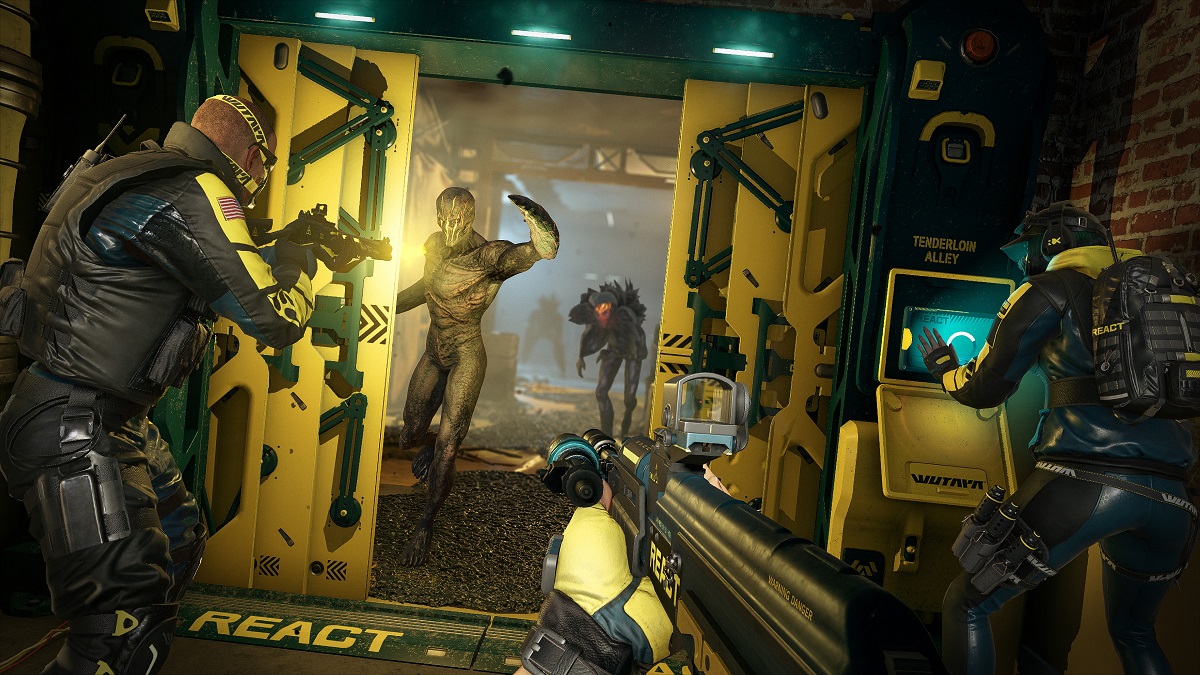 Rainbow Six Extraction has a mixture of missions that can be downright easy or incredibly hard, so skipping objectives in the game would be an incredible option. Is it within this strategic horror game from Ubisoft?

You can indeed skip objectives, but it’s not as easy as going to a menu and respawning at the end of the level. You’ll have to trudge through the area to get to the next airlock or the escape helicopter if you need to end your operation prematurely.

If you have any stealth weapons equipped, use them to get those precise pinpoint shots. Also, make sure you sneak around enemies, eliminate nests, and avoid other hazardous objects in the section of the map. You should be able to see the black and white circular tent insignia of the airlock on your radar. Head towards the symbol to escape the level, and then the current objective will be canceled after entering the next section.

If you’re low on HP, it might be best to avoid the objective, especially if it’s one that has you protecting a point. Mission types like Sabotage, Shutdown, and Serial Scan involve you fighting waves of enemies, so it might be best to skip those particular objectives if your party is feeling rough.

However, rounds like Nest Tracking and Rescue can be slightly easier as they require less interaction with the nasty Archaeans when stealth is focused on. Part of the strategy in Rainbow Six Extraction is to keep your operators alive as you’ll have to save them later through M.I.A. missions. Saving them early causes you not to lose any of the character’s XP. However, if you fail to get them out, your downed characters will be saved, but they’ll lose 25% of their XP.