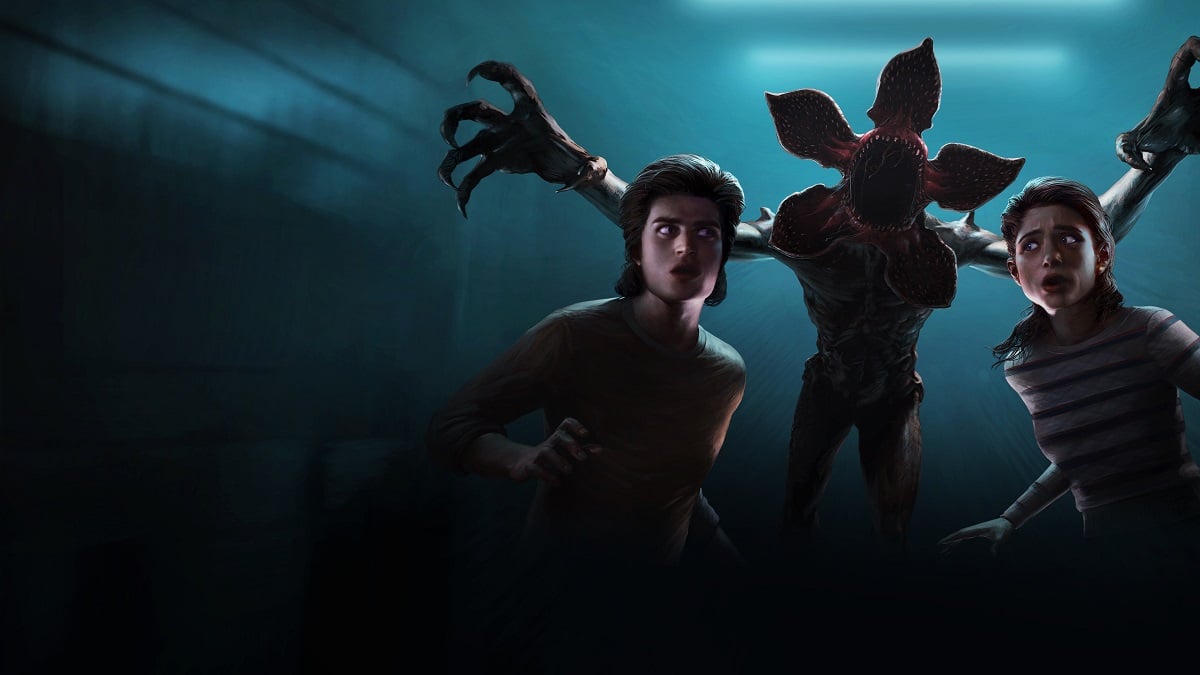 Image via Behaviour Interactive and Netflix

Stranger Things is about to reach its end in its last season, and Dead by Daylight fans may want to celebrate their love for this Netflix series by playing as the Demogorgon. However, is it too late to pick up this monster for your collection of baddies? Find out below (or the upside-down).

The Demogorgon was a popular monster to play as in Dead by Daylight, but as of November 17, this particular DLC was deleted from the live service game. The Demogorgon, therefore, is no longer available to purchase but can be played in-game by a user who bought this content before it went down. The survivors Nancy Wheeler and Steve Harrington can’t be bought either.

Behaviour Interactive lost the license to the Stranger Things series for use in Dead by Daylight. If the Montreal developer ever wanted them back to coincide with the launch of the last season of the show, they certainly could. They would just have to renegotiate a deal with the copyright holders Netflix.

Fortnite has brought back licensed characters in the past. For example, on May 4, 2022, the developer Epic Games sold skins based on the Star Wars property once more. Rey, Finn, Boba Fett, and other characters from a galaxy, far, far away were able to make an appearance again. Behaviour Interactive could do the same with Netflix’s Stranger Things. Odder things have happened.