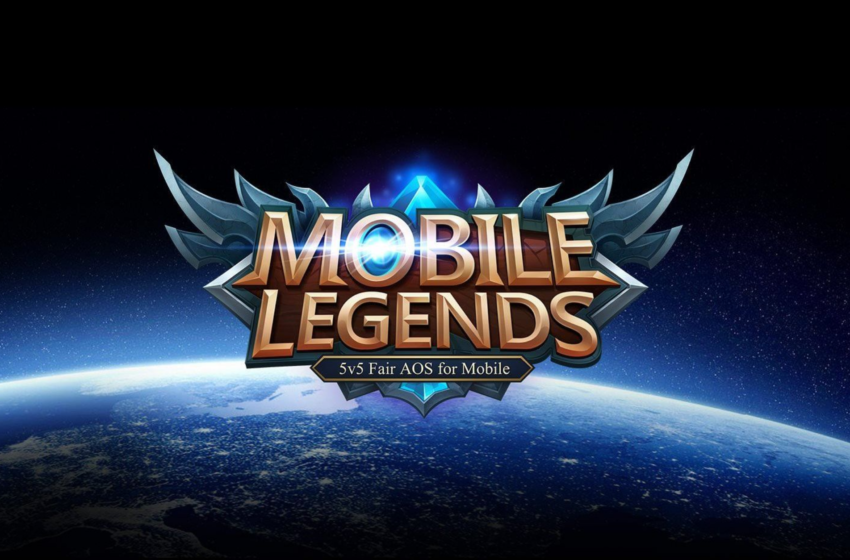 For fans of the MOBA experience on-the-go, there is no better option, really, than Mobile Legends: Bang Bang. The mobile game, designed by Moonton, was released in 2016 and has continued to gain popularity and add more heroes to its roster.

As with any MOBA or hero-oriented game, each character fits into a specific role, with each role’s purpose differing from each other. Today, we are focusing on the role of Tank; the big, lumbering, damage-absorbing role that is meant to take the attention of enemies and distract them from the rest of the team. A good tank can make all the difference in a match so you’re sure to want to pick the right hero if you’re looking to take on that role. With a good amount of tanks to choose from, we have narrowed those characters down to the best options for anyone looking to help their team.

Just recently released, Atlas quickly has taken the throne of the top tank character in the game. What really makes Atlas so imposing is the fact that, when used correctly, his combo can knock five enemies at once. With this ability, Atlas is a perfect choice for team fights. He is also one of the best scramblers in the game, meaning he can move around a battlefield easily. Atlas is seen as an OP character and for good reason. You can’t get better than this for a tank.

Before Atlas came along, Khufra was seen as the best tank in the game. Khufra is an all-around, perfectly balanced tank, capable of fantastic crowd control with his abilities allowing him to quickly move around the battle and move enemies around him. While Atlas may be the de facto “king” of the tanks now, Khufra is still a great option if you don’t want to stick to just one character.

Belerick is the perfect tank to protest your teammates, while dishing out damage yourself. He is not a great counter to any other hero, really, but he can still be a viable option to help keep your team alive and fighting. His passive ability gives a 30% increase to HP gained from items, making Belerick the bulkiest of the tanks in the late-game, once enough items have been obtained.

Grock possesses an incredibly unique ability that can really help turn the tide of any battle: Grock can send out a shockwave that not only deals out 300 damage, but then will turn into a stone wall that will block enemies for five seconds. He boasts an impressive amount of defensive stats as well as a strong output of damage, meaning that Grock can be an incredibly useful hero to turn the tide in your favor.

While being a relatively forgotten hero for a long time, the past couple of months have seen Franco rise to one of the best tanks in the game due to his ability that can easily counter the more agile characters in the game. Franco’s Iron Hook ability has him throwing out his hook at an enemy to pull them to him, stopping their movements and attempts at escape. His ultimate ability can also suppress enemies for 1.8 seconds and hack them six times, dealing out a good amount of damage. When used right, Franco can be the best tank on the field to put massive pressure on the enemy team.

Baxia makes the list due to his amazing passive ability: Baxia Mark. This ability stops enemies’ HP regeneration as he successfully lands attacks on his opponents. Combine this passive with his rather thick defense and also his decently high damage output, and Baxia is a great choice for anyone taking on the role of tank.

This tank is another once-forgotten hero that has made a resurgence. This isn’t due to a nerf or buff, it’s just that his abilities really work well in the game’s current meta. Akai is a real headache for opponents as his ability to crowd control is superb. He can stun and knock enemies back with ease, really messing up a team’s formation. And if he gets an enemy against a wall with his ultimate, that enemy won’t be able to move until he does. That alone can change the course of a game in a matter of moments.