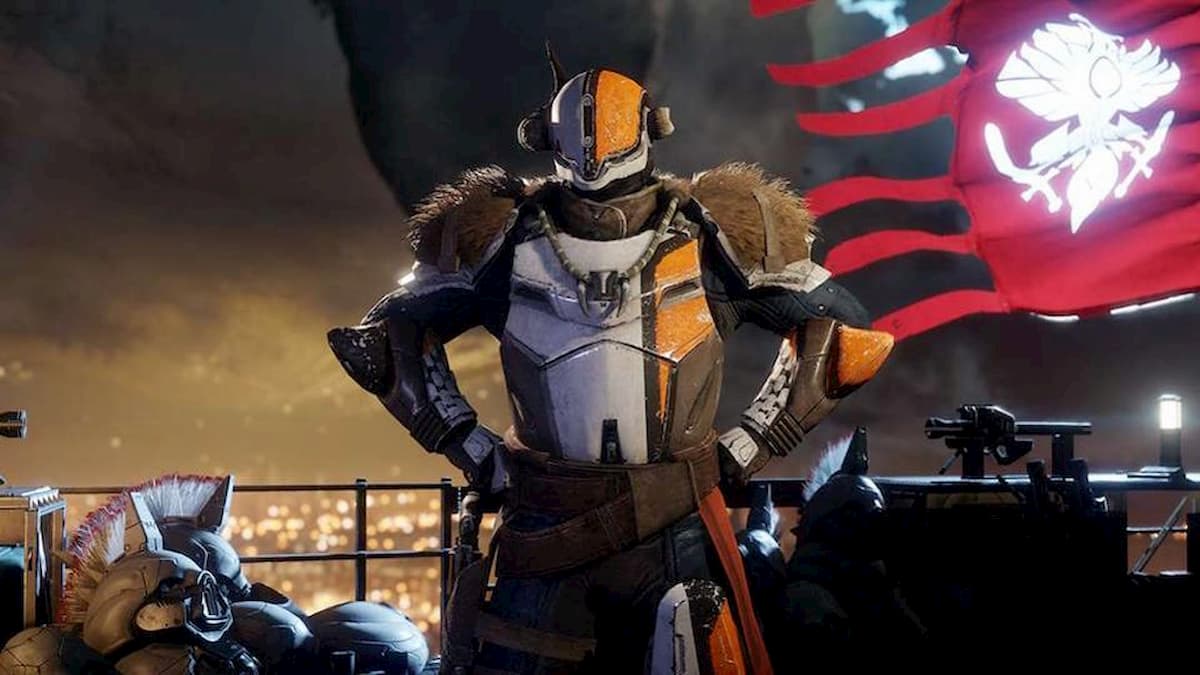 Glory is earned by playing in Destiny 2’s Competitive playlists in Crucible. This is where the game will go out of its way to put you in matches with other players in a similar Glory rank, so you should be fighting players who are equally skilled.

If you want to prove you are on the best, you will need to take on progressively more skilled groups of players while you climb the ranks. As you move through the ranks, you will get rewards for jumping into the next bracket. There are occasionally quests in the game which might require you to get a certain rank in the Glory playlist, and below you can find each bracket and how many points it takes to get out of it.

If you win or lose multiple matches in a row, you will be on what is called a Streak. This impacts how much Glory you can earn, or lose, from a game. This is all actually quite complicated, with a lot of conflicting reports about how much damage a lose will do to your standing. As such, it is very difficult to delve into exactly how impactful losing is. Let’s just say it’s bad, but not terrible, and it would take a few loses to wipe out the positive progress of a win.

To further complicate things, wins reward fewer points as you climb through the Ranks. This makes the upper tiers tougher to get through. For example, at Guardian 1, and a single win is worth 80 points, but by the time you reach legend it will be worth just 40.