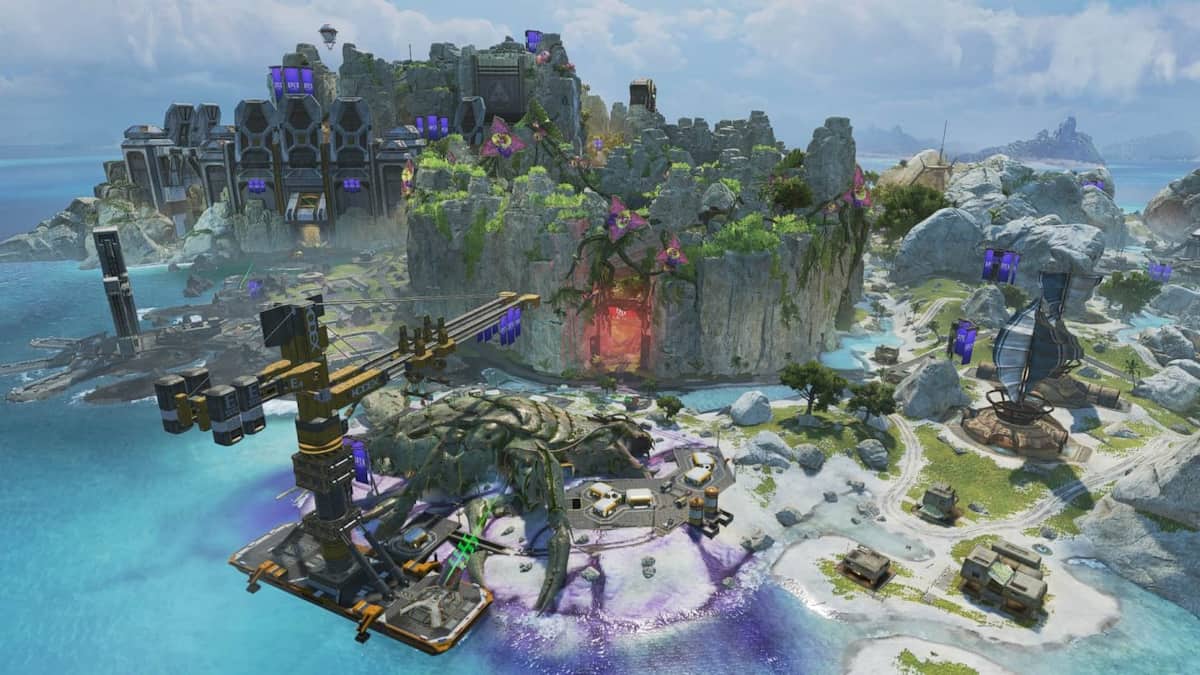 Most of the time, your favorite seasons in Apex Legends come down to just one thing – their map rotations. Although players won’t see the rotation carry a new map in Season 13: Saviors, the season does deliver a handful of new structures — and one massive beast — to the Storm Point map. The rotation also bears two additional maps and shorter wait times to play all three. Here’s what to expect from Apex Legend’s current rotation.

At least for the newest season, the current map rotation will no longer last up to two hours. Those in the classic Battle Royale mode will now see map swaps taking place every hour or one hour and 30 minutes. More importantly, the new rotation has stored away King’s Canyon for now, in favor of another classic map.

All maps in the Apex Legends Battle Royale map rotation