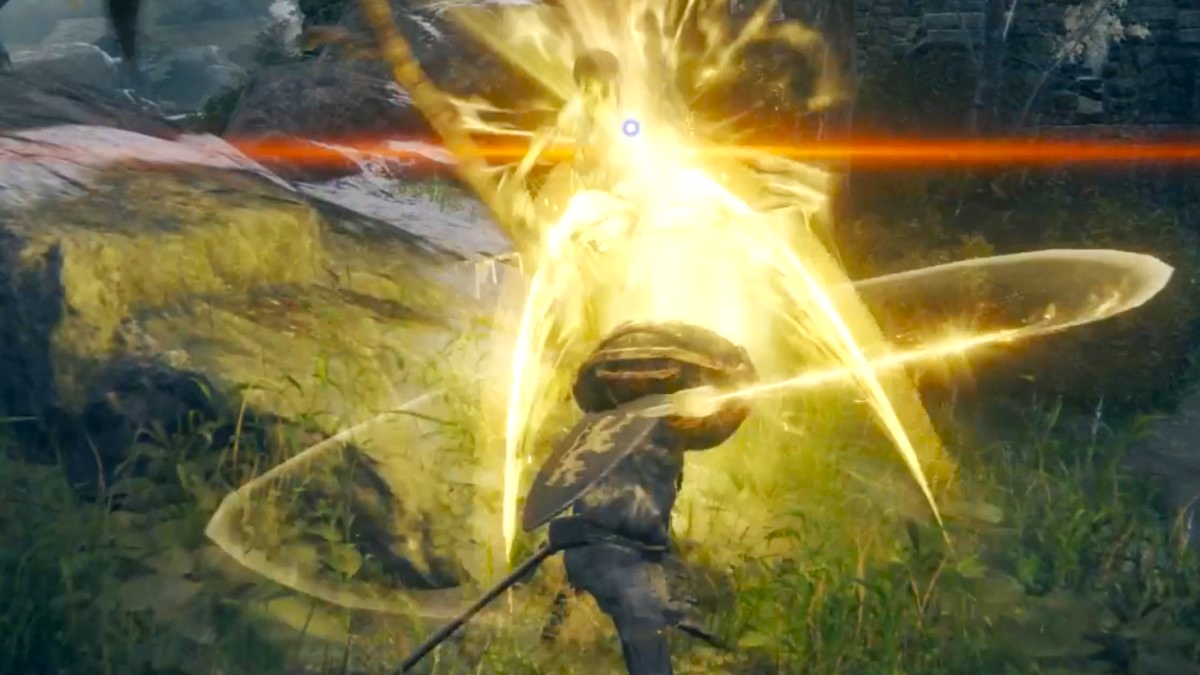 Another specialty class of blades in Elden Ring, the Curved Swords are notable for primarily dealing slash damage and being a highly mobile class of weapon. These are well-suited for quickly dealing out hurt to most enemies who aren’t heavily plated in armor.

Specializing in slashing damage means that the Curved Sword class of weapons can’t equip Ashes of War that primarily deal piercing damage — since that would go against the whole slashing weapon thing. Another notable aspect of the Curved Sword class is that generally, curved swords are highly mobile in their move set and are often ideal for Power Stancing while dual-wielding, which will open a whole new move set.

The one thing to remember though when using a Curved Sword, or any class of weapon that primarily deals out slashing damage, is that armorer, shields, and plating can’t be slashed through effectively. This means that if a Curved Sword Wielder finds themselves facing off against a knight or any enemy who looks to be wearing three layers of armor, then they may want to switch to a piercing weapon.

Starting off with a fiery death bang, the Eclipse Shotel is ideal for both negating block damage and building up the Death status effect with its skill, Death Flare. Along with having a hefty Faith level of 30, 25 Dexterity, and 10 Strength, potential Eclipse Shotel wielders will have to make their way to Castle Sol in the Mountaintops of the Giants to find the Shotel resting at an altar after a series of phantom enemies.

One of the stronger slashing weapons in Elden Ring, the Mantis Blades require a low 10 Strength and 12 Dexterity to wield but are full of quick damage dealing potential, which also can be infused with multiple different Ashes of War and in turn grant different status effects as well. The Mantis Blades themselves are dropped by the Cemetery Shade in Gelmir Hero’s Grave.

Want a sword that’s a whip that’s also a whip that’s a sword? Then the Nox Flowing Sword might just be what you’re looking for. In addition to negating some block defense, the Nox Flowing Sword’s skill, Flowing Form, allows the blade to take on a whip-like property and do a wide-ranged sweeping whip/slash. Aside from having more than 8 Strength and 15 Dexterity, potential Nox Sword wielders will have to defeat the Nox Swordstress and Nox Priest outside of Sellia Sorcery Town. 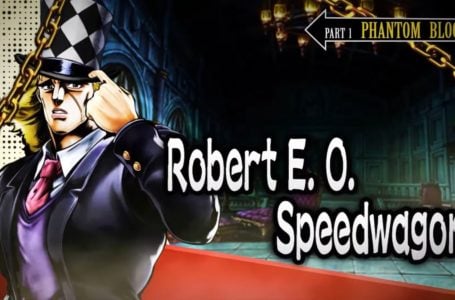 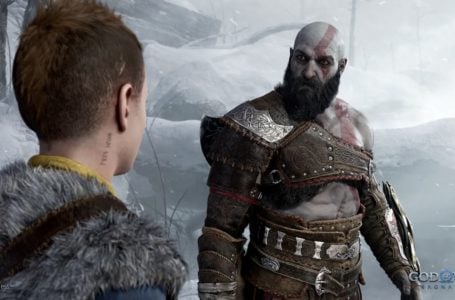